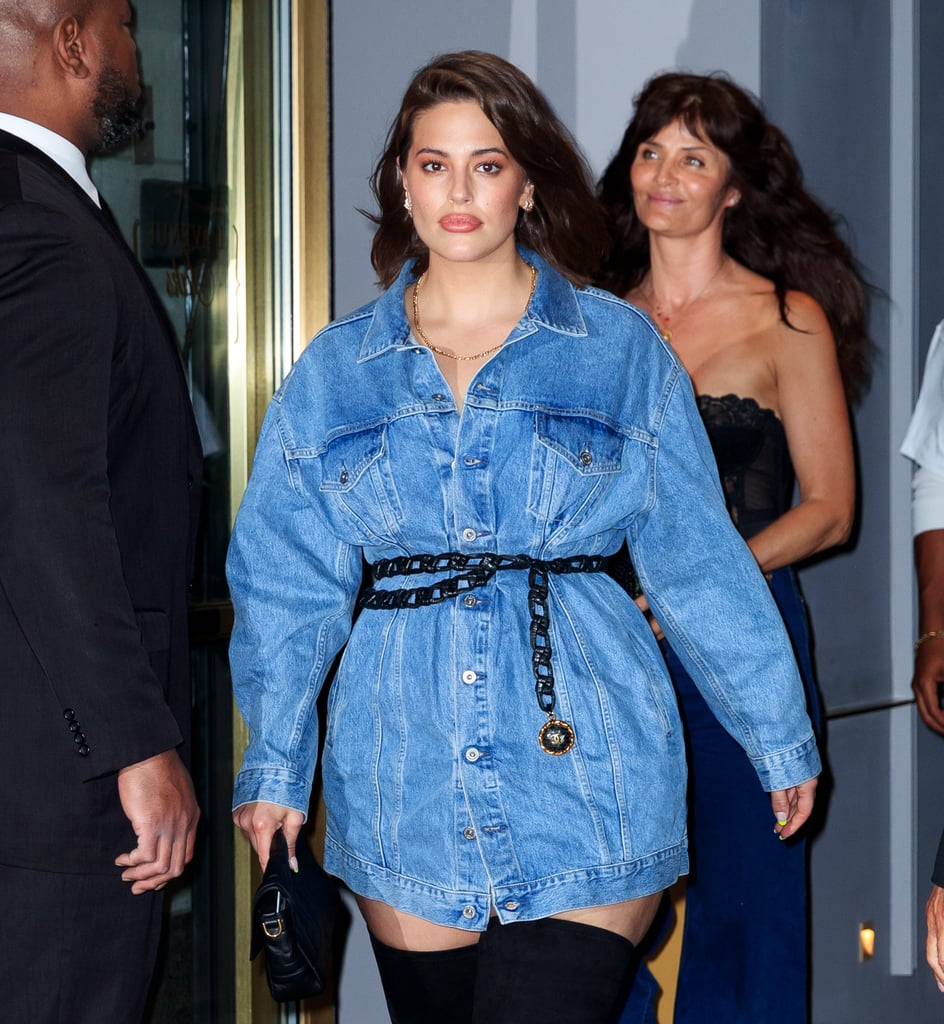 Celebrities: they're just like you — they all own Steve Madden shoes, too! Well, a lot of them do. When Ashley Graham wore these thigh-high boots to Gigi Hadid's 24th birthday party, I was immediately struck by how effortlessly sexy she looked in them. The woman didn't even need pants! As confirmed by Steve Madden, Bebe Rexha and Cardi B own the exact same design as Ashley, and there's photographic evidence they flatter all three ladies. Did I mention they ring in at $130?

Then there's Emily Ratajkowski, who also has an extensive collection of Steve Madden shoes that she keeps in rotation, and Camila Cabello, who parades around in Steve Madden platforms in her "Liar" music video. They're not the only fans of the label's versatile options, which offer quality at a fair price point. Taylor Swift famously wore multicolor chunky dad sneakers while out in NYC, and we're not surprised Steve Madden keeps them in stock to this day.

Even if you're not into the brand's over-the-knee boots or going-out heels, we have a feeling you'll be attracted to a different irresistible silhouette here. Scroll to get to know some awesome celebrity shoe closets, and shop your favorite Steve Madden kicks once you feel inspired.