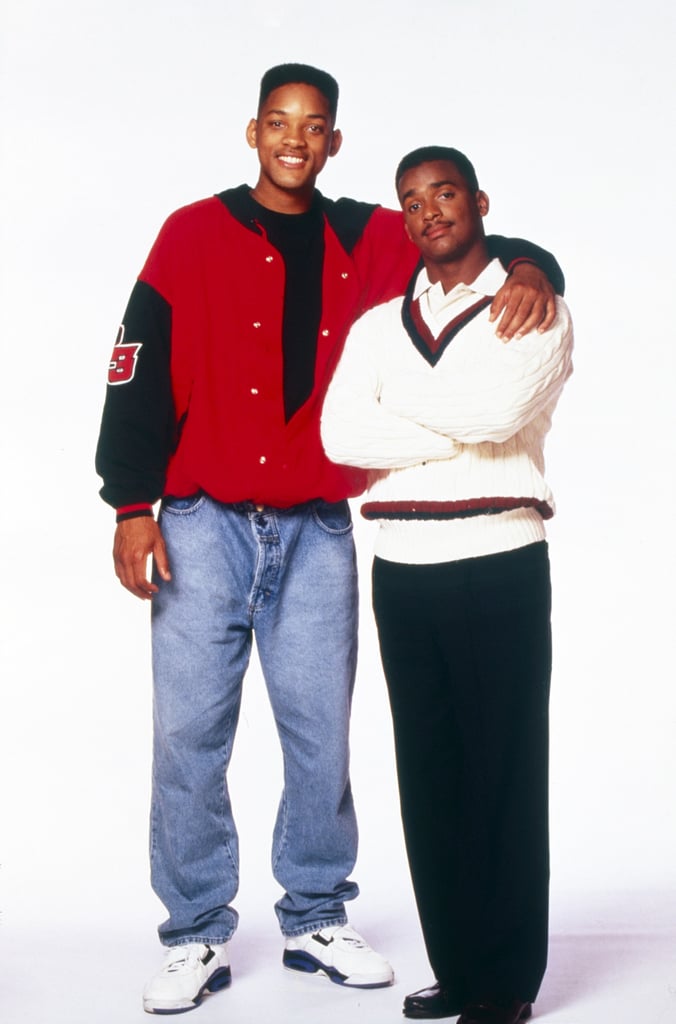 We're all aware that Carlton from The Fresh Prince of Bel-Air has some pretty snazzy moves when it comes to dancing, but we also want to make a case for his wardrobe. Aside from his funky yet iconic dances, Carlton, played by Alfonso Ribeiro, also happens to be the king of prep. He played Will Smith's best friend and cousin on the hit '90s sitcom (which had a mini reunion recently), and while a lot of people have often focused on Will's spot-on '90s fashion, we kinda have a style crush on Carlton's.

Throughout the show, we saw Carlton wear everything from a sophisticated robe to one cozy knitwear sweater after another. In fact, we lost count of just how many sweaters he wore. His prepster mentality was perfectly depicted in the show with his styling. We loved how he casually coordinated a polo shirt with a knit sweater thrown over his shoulders. Plus, he had a pretty impressive collection of bow ties, which he sported from time to time. Ahead, we've gathered 16 fits that prove Carlton is the real style hero of The Fresh Prince of Bel-Air. Take a look!