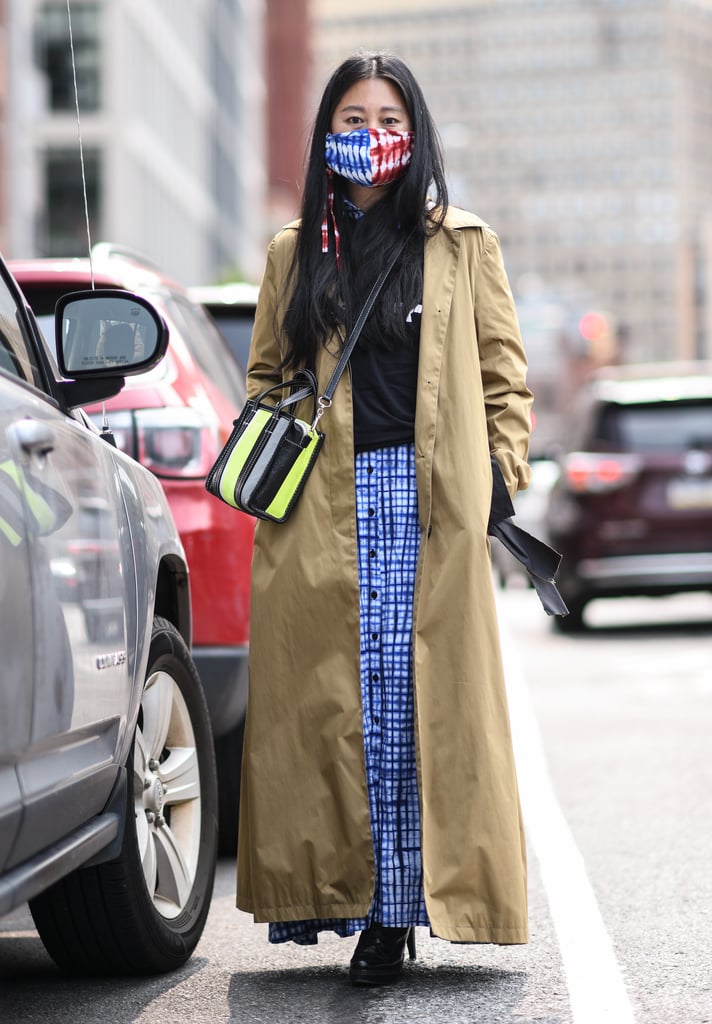 Even in the midst of an entirely new way of doing Fashion Week, the smaller crowds of showgoers are turning out a new season of street style. We wondered what we might see from the style set at New York Fashion Week, and as the shows, from Christian Siriano, Rebecca Minkoff, and Jason Wu, drew handfuls of editors and insiders to their catwalks, we got our answer.

Like Copenhagen, the looks are pared down and far more personal rather than trendy. There's an emphasis on casual clothing — though the occasional feathered gown does make an appearance — on sneakers, jeans, and streetwear. And still, don't discount the inspiration you'll find here. From cool takes on fall knits to remixed suiting, these are the looks giving us a reason to get excited about fashion all over again. 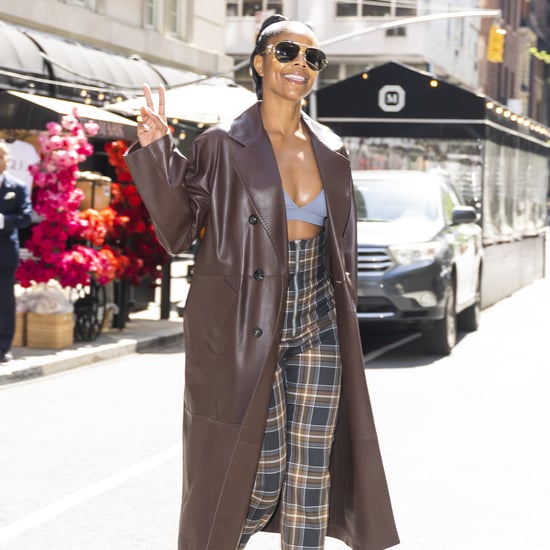 Coachella
The 7 Biggest Coachella Fashion Trends, as Seen on Editors
by Mekita Rivas 4/20 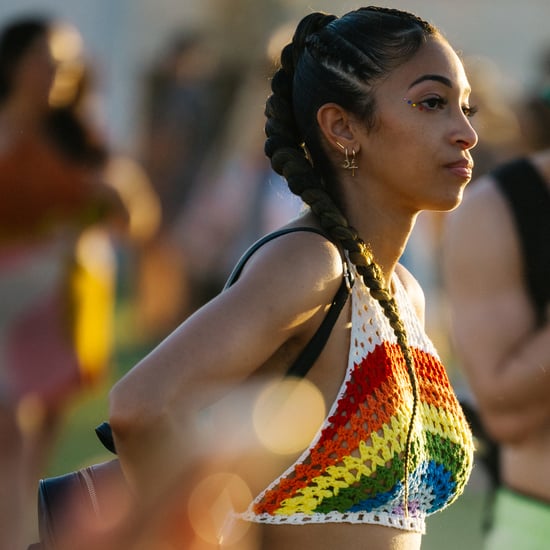