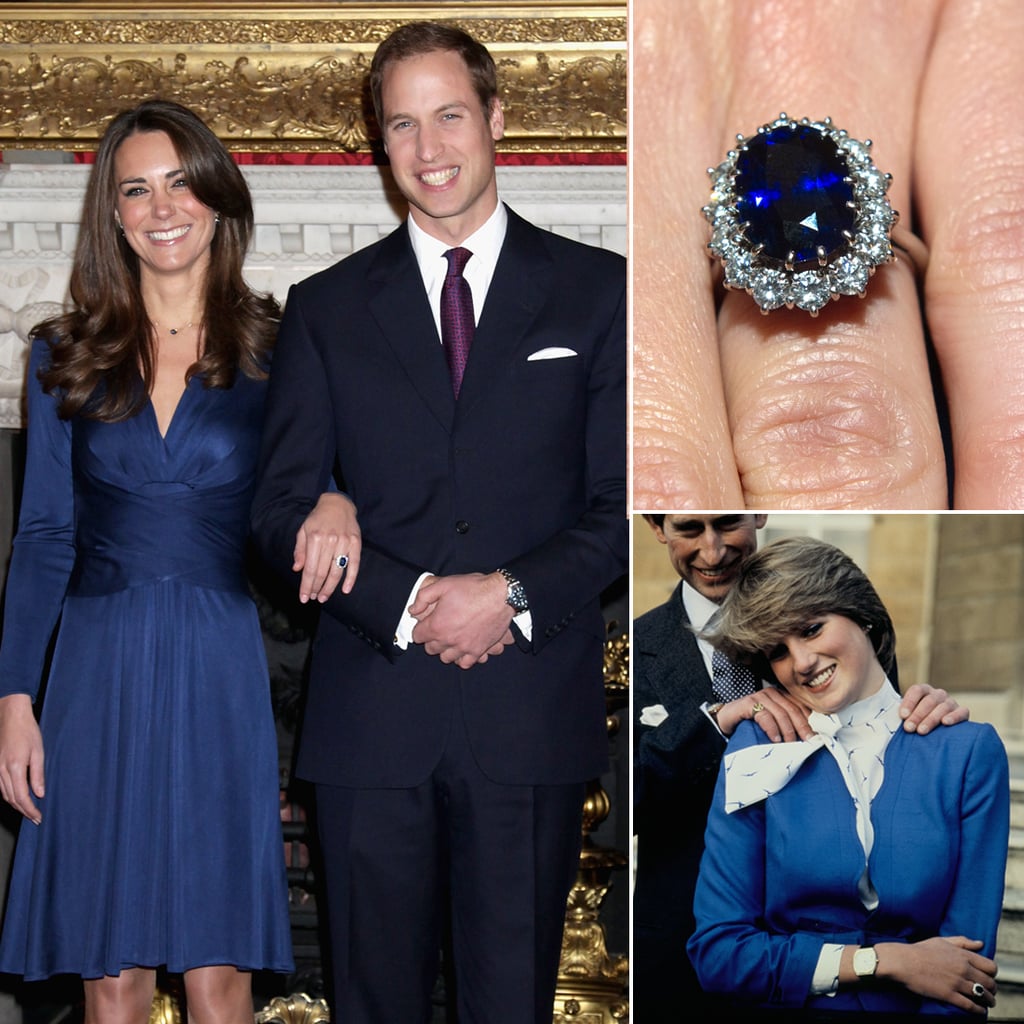 One of Kate's most used pieces of jewelry also has a very sentimental meaning to Prince William. Kate's engagement ring famously belonged to Princess Diana before William used it to propose to his longtime love. After they got privately engaged, Diana and Prince Charles selected the engagement ring from the official royal jeweler, Garrard, in February 1981. It consists of 14 solitaire diamonds and a 12-carat oval blue Ceylon sapphire set in 18-karat gold. It was notable at the time since it wasn't custom-made (which royal engagement rings traditionally are) and was actually part of Garrard's regular retail collection. The ring was given to Prince Harry after Diana passed, and he eventually gave it to William.

Celebrity Instagrams
Naomi Biden Is Engaged to Her Longtime Love! See Her Classic Ring Up Close
by Yerin Kim 1 week ago 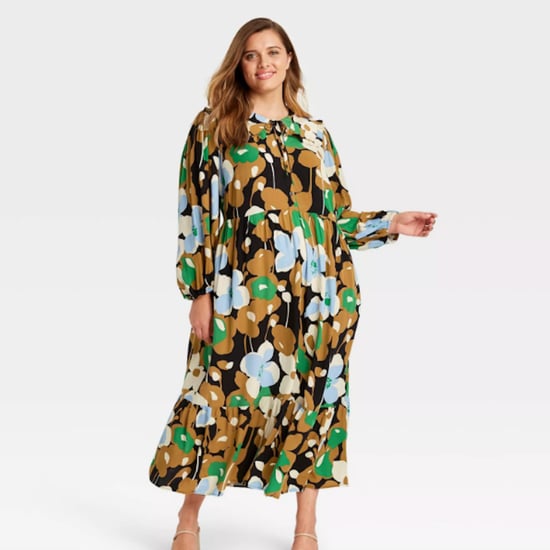