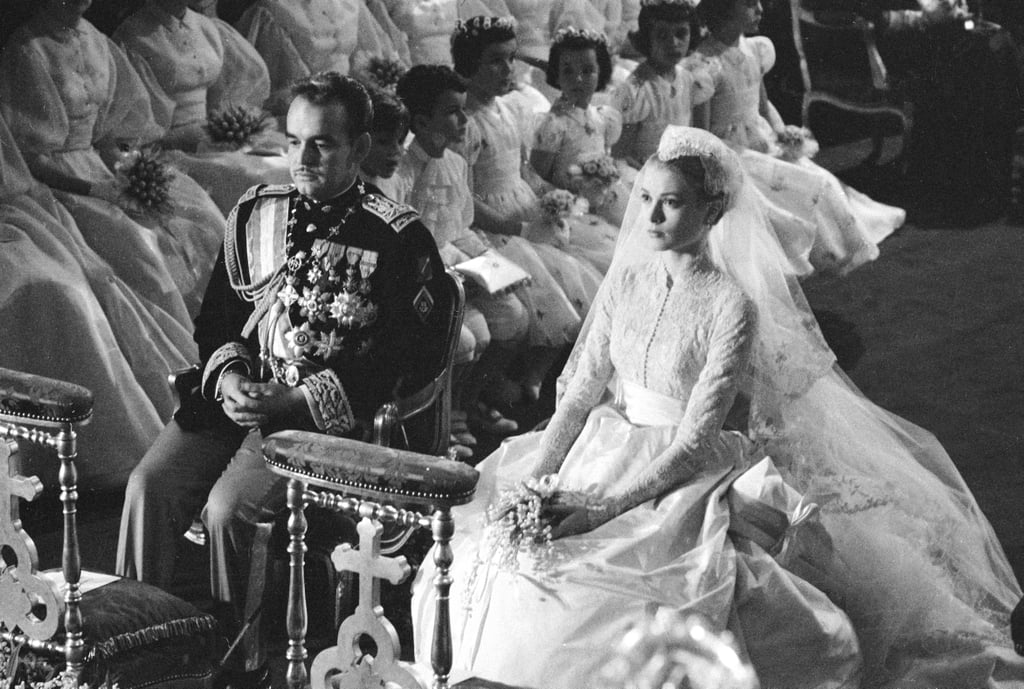 Grace Kelly, or Princess Grace as she was known, is perhaps one of the most fashionable royals on this list. Born in Philadelphia, Grace went on to Hollywood where she most notably won an Academy Award for best actress for her role in The Country Girl. In 1956 Kelly married Monaco’s Prince Rainier III and officially became a princess. To this day, Grace is still considered a fashion icon for her love of midi dresses featuring a nipped waistline and full skirt. She even inspired Hermès to name the 'Kelly' bag after her.