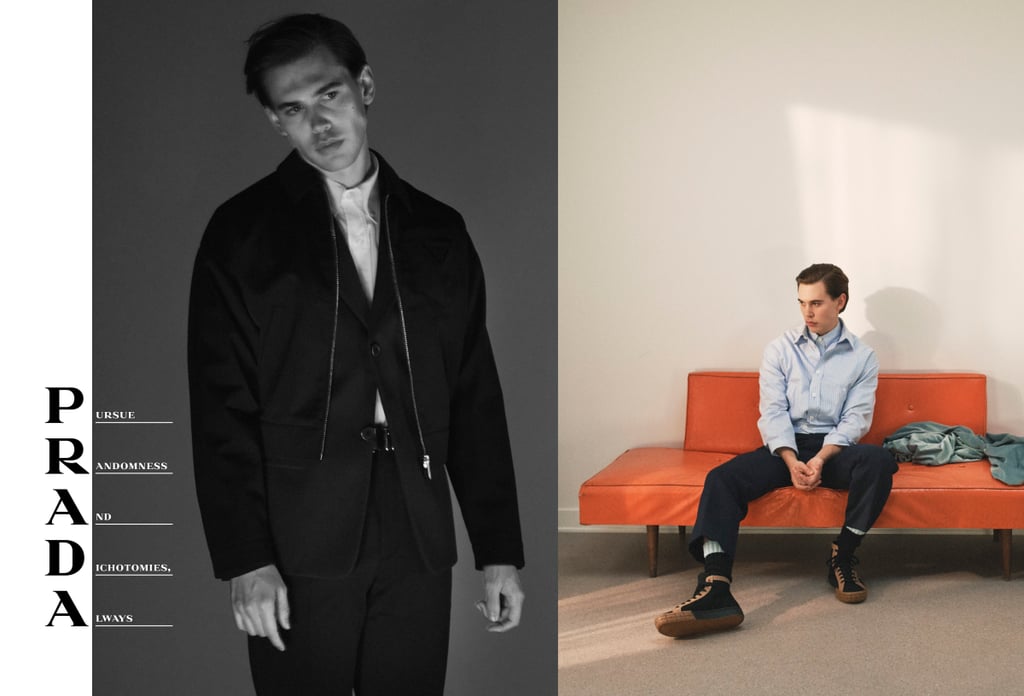 Prada cast Frank Ocean, Austin Butler, and director Nicolas Winding Refn for its Spring/Summer 2020 campaign, entitled "Optimist Rhythm." The theme explores the complexity of identity today — which is as much a dichotomy as it is a fluid spectrum.

Frank is no stranger to the fashion world. The Blonde singer wore a luxe black nylon Prada anorak while playing celebrity photographer at the 2019 Met Gala. Austin, on the other hand, is a bit new on the industry radar. The Once Upon in Hollywood actor is set to play Elvis Presley in the Baz Luhrmann directed biopic, so we expect to see much more of the handsome fella in the months ahead. Director, screenwriter, and producer Nicolas Winding Refn might seem like a rogue choice to some, but the Hollywood heavyweight is the eye behind visually stunning films The Neon Demon and Drive. 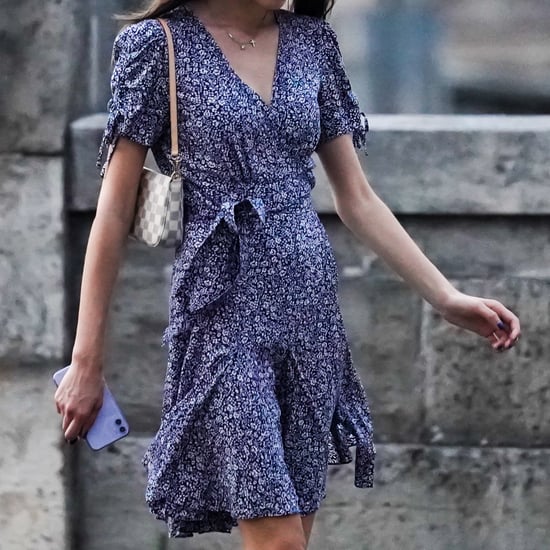 Summer Fashion
These 23 Old Navy Dresses Are Light, Comfortable, and Flattering
by Shelcy Joseph 1 day ago 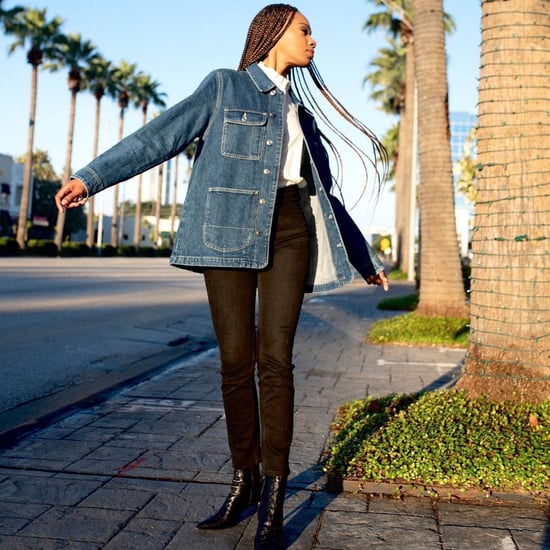 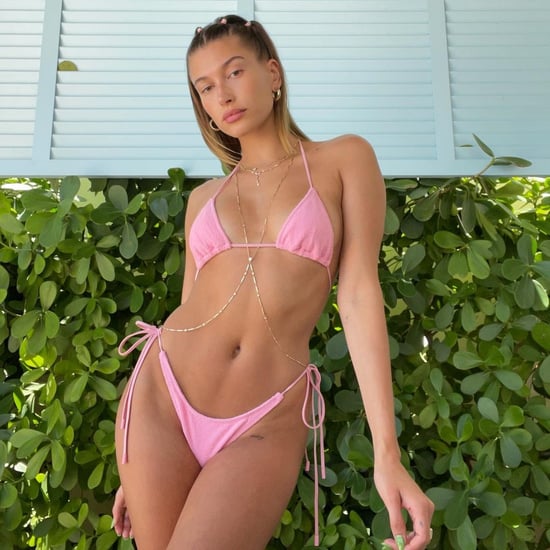