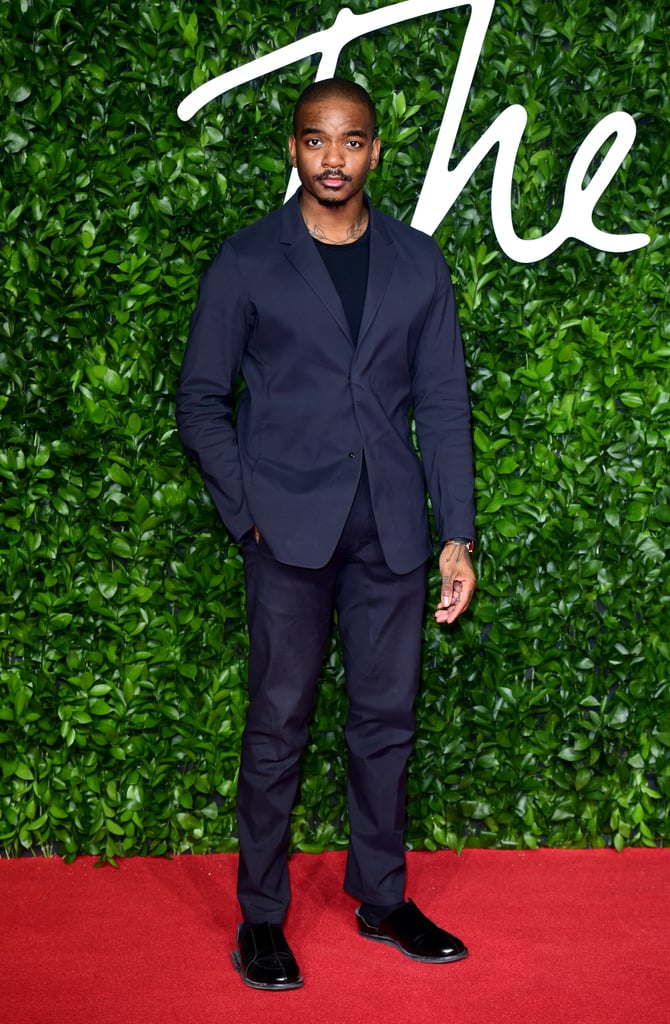 Samuel Ross of A-Cold-Wall is the latest designer to show his support of Black Lives Matter in a meaningful way. With demonstrations being held across the United States protesting the unjust death of George Floyd, some people in the fashion community are providing actionable ways they are addressing systemic racism. Designers like Brother Vellies' Aurora James issued a powerful call to action and demanded a pledge from large companies to buy 15 percent of products from Black designers, and Samuel is the latest designer who has stepped up to do his part as well. The London-based designer of the streetwear label has pledged to support Black-owned businesses by setting up 10 individual grants that equal a total of $31,000. In addition to the grants, the designer is also making a donation of $12,500 in financial aid to Black Lives Matter.

In an Instagram post, Samuel stated that his team is working in real time, and applications for the grants are now open. Interested parties should submit their requests by emailing foundation@a-cold-wall.com. Another amazing thing Samuel did to show the sense of urgency on this issue? He stated that the grants will be available within a 12-to-72-hour window. In a separate post, the designer went on to list grant categories, and they range from retail and fashion to agriculture and farming. Keep reading to see the posts.

Related:
#PullUp For These Fashion Brands, Because They're All Giving Back to the Black Community
Previous Next Start Slideshow
Fashion NewsFashion DesignersAntiracismBlack Lives MatterRace And CultureFashion Instagrams