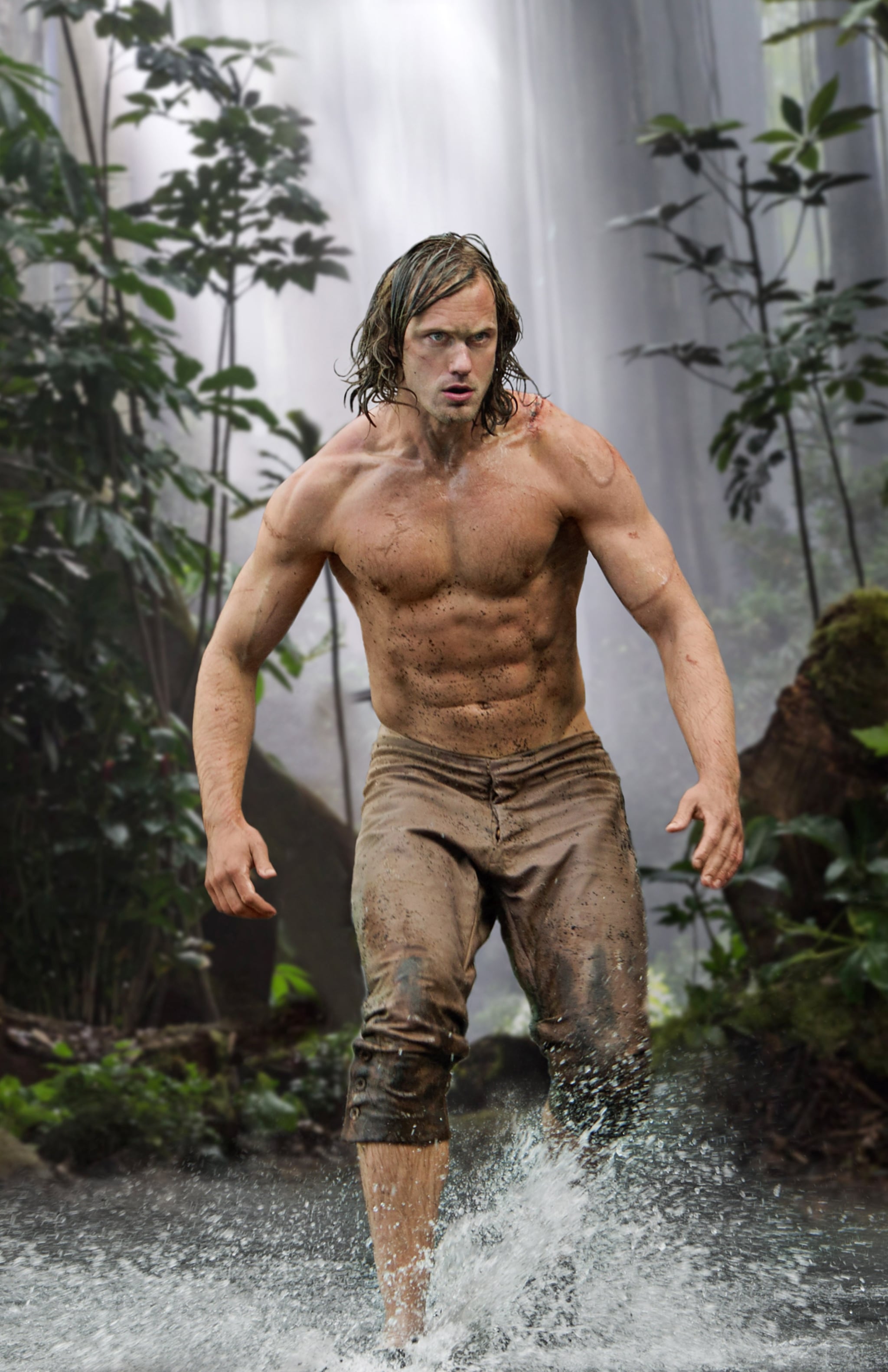 The newly released film The Legend of Tarzan equally features star Alexander Skarsgard and his insane eight-pack. But it wasn't easy bulking up and adding on 25 pounds. In addition to heavy lifting, the 39-year-old actor had to triple his calorie intake to 7,000 calories per day — what?!

His friend and trainer-nutritionist, Magnus Lygdbäck, helped him whip into shape at 4:30 a.m. every morning. When shooting began, Alexander's strict diet was removed of sugar, gluten, wheat, dairy, and alcohol. He ate six small meals throughout the day in between his two workouts. He clearly missed even the little things he was prohibited from eating, according to his costar Margot Robbie. "I remember the day that he was allowed an apple, and he kissed the apple," she told Entertainment Weekly. "It hit me how deprived you are if you're that excited to see a piece of fruit."

As soon as filming came to a wrap, Alexander did what any of us would do after grueling months of dieting.

"I spent four days just in bed, being fed by Dad," he told EW. "He cooked these pastas with rich sauces and bone marrow and fried mozzarella and tons of beer and wine. It was the most incredible weekend of my life." 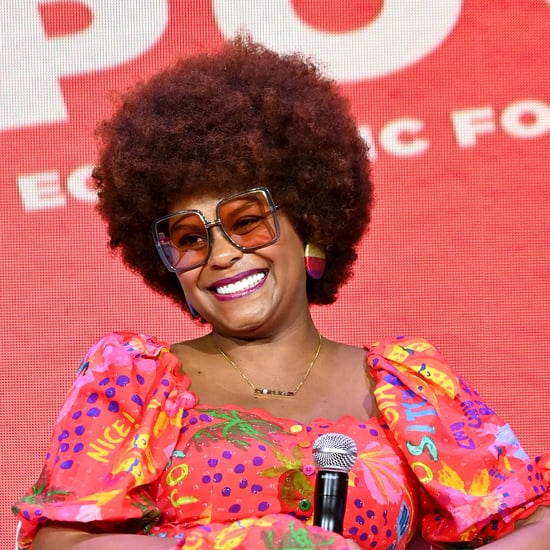