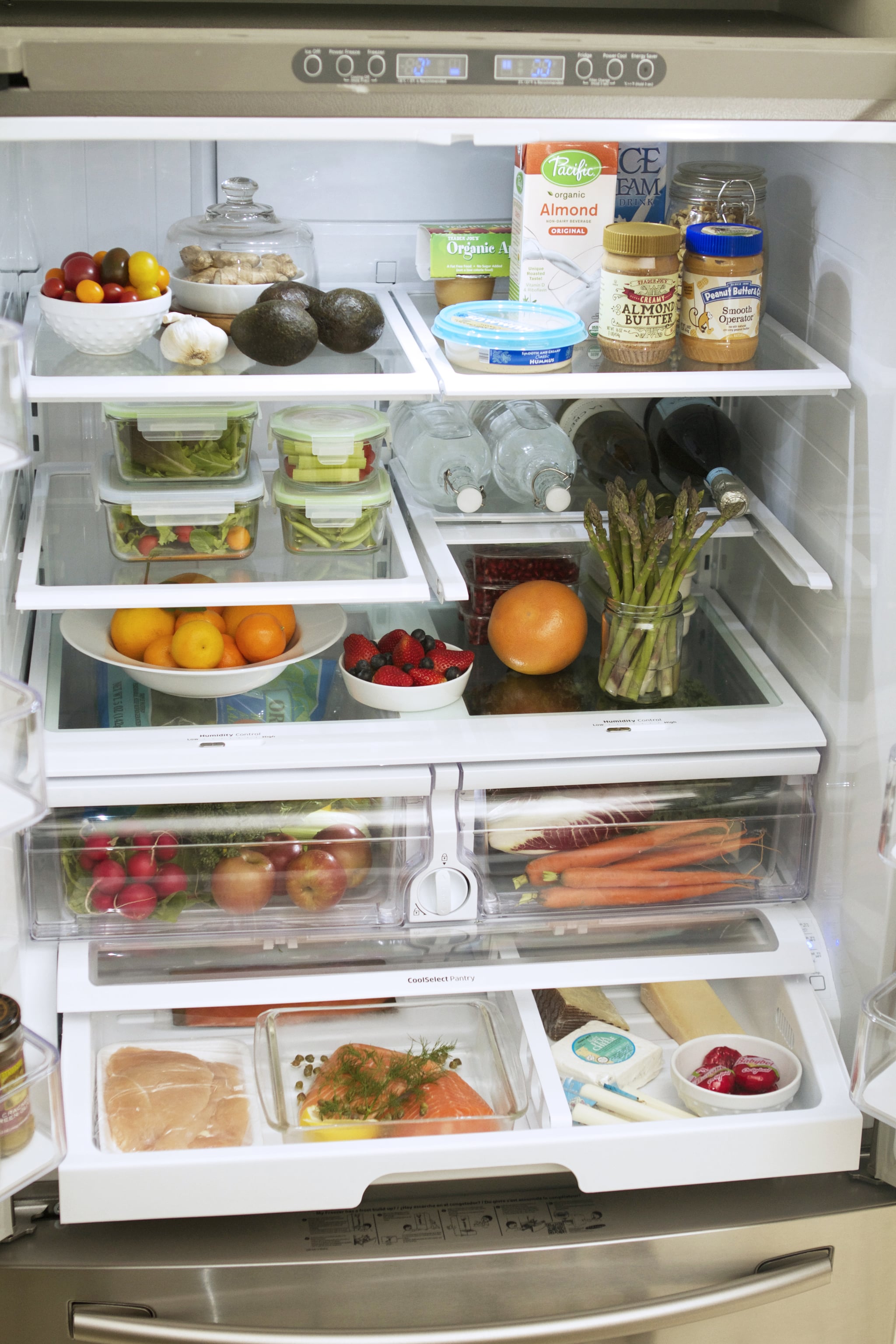 Although binge eating disorder affects more people than anorexia and bulimia combined, it was only recently recognized by health experts. Our friends at Self are here to explain the facts behind binge eating disorder. If you think that you or someone you know may be suffering from an eating disorder, refer to the support links to at the end of this article and take NEDA's Online Eating Disorder Screen.

Hearing the words eating disorder, most people automatically think of anorexia and bulimia. But actually neither of these is the most common eating disorder people struggle with.

For years, there were essentially three buckets into which eating disorders were grouped: the two we've all heard of, and, well, everything else. If you were dealing with something that was neither anorexia nor bulimia, it was usually referred to as either "eating disorder not otherwise specified" or "other specified feeding or eating disorder." But these catch-all designations are falling out of favor with experts who know that within them, there are more accurate diagnoses that could actually describe what people are experiencing — we just don't know what to call them yet.

About three years ago, one particular diagnosis was plucked out of the muddle of EDNOS and OSFED, and today it is considered the most common eating disorder in the U.S. (At least, the most common one that actually has a name.)

Here are nine important facts you need to know about binge eating disorder, including how to recognize signs of it in yourself and loved ones, and what to do if you think there's a problem.

1. Binge eating disorder is more than just eating too much food.

Insatiable cravings that lead to eating large amounts of food, often quickly and to the point of physical pain, and followed by intense shame and self-loathing, characterize binge eating disorder, says Kathleen Murphy, licensed professional counselor and clinical director at Breathe Life Healing Centers, where the Breakfree at Breathe program specializes in treating binge eating disorder. Unlike bulimics, who also binge, those with binge eating disorder don't purge afterward. Since most sufferers feel so ashamed, they often eat alone or in secret. The ensuing emotional distress affects work, school and personal relationships.

2. Unlike other eating disorders, nearly as many men get it as women.

3. Binge eating disorder was only recently recognized as a disorder.

In 2013, binge eating disorder was finally categorized as a recognizable and treatable diagnosis in the Diagnostic and Statistical Manual of Mental Disorders (DSM-5) produced by the American Psychiatric Association. This was incredibly important to the treatment of the disease, since a diagnosis that can be documented leads to greater access to care for sufferers. For example, most health insurance companies won't provide coverage for mental illness treatments that don't have an officially recognized DSM-5 diagnosis. Since it's now listed as a disorder, many insurance plans cover treatment.

4. Binge eating disorder is a habitual eating pattern, not something you do once or twice a year.

Who hasn't overeaten and felt guilty after an indulgent holiday like Thanksgiving or an all-you-can-eat Sunday brunch? Binge eating disorder is not occasional overeating, however. "Episodes must take place at least once a week over a period of at least three months," explains Murphy. Additionally, binge eating disorder is marked by a considerable amount of distress and a deep feeling of shame over the eating behavior. The overeating-guilt pattern is a vicious cycle that makes people feel completely out of control.

5. Emotion — not hunger — is what appears to be the driving force behind binge eating disorder.

The disorder is still newly classified, so research is underway and all of the causes of binge eating disorder aren't known just yet. However, there are correlations between binge eating disorder and different manifestations of sadness and emotional stress. "The most common trigger for an episode is feeling badly or depressed," says Murphy. This could be due to relationship and work problems, stress from battling weight fluctuations and body image issues, feelings of loneliness, and even boredom.

6. Certain personality types are more prone to the disorder.

8. Not all people with binge eating disorder are overweight.

Prognosis for treatment is very positive — remission rates are higher in binge eating disorder treatment outcomes than in bulimia or anorexia, says Murphy. Careful attention to structure and emotional health are still essential to successful long-term self-care. Sufferers know they shouldn't binge, but the frustration and struggle occurs when that knowledge seems to fly out the window during triggering moments when all they want to do is eat, says Murphy. Most binge eating disorder treatment programs include a combination of methods such as psychotherapy, support groups, nutrition counseling, and even alternative therapies like mindfulness and yoga.

Check out some other great stories from Self: