To help us separate facts from fiction about birth control pills, our friends at Self put together a list of things that may cause the unexpected to happen. 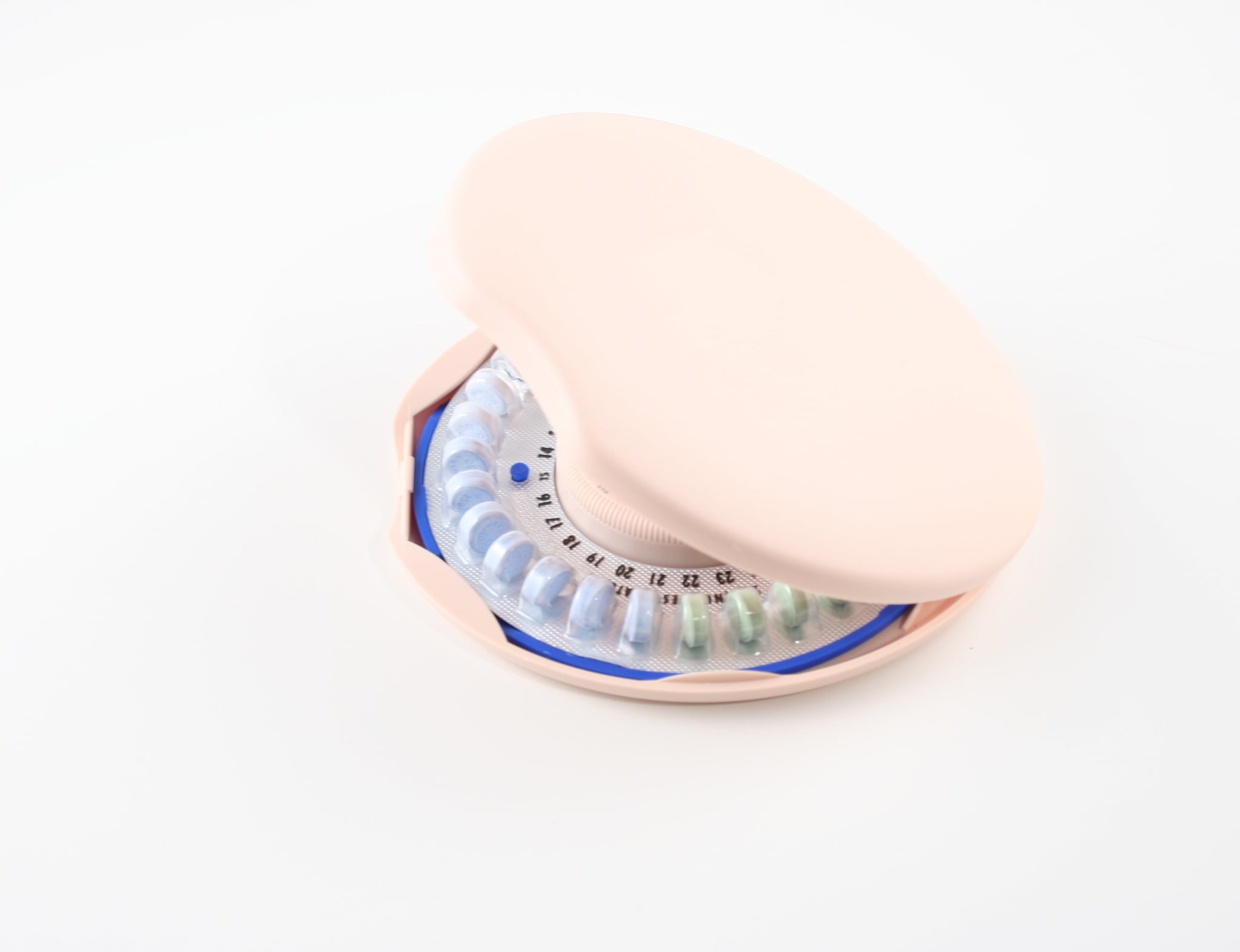 The Pill is the most commonly used form of birth control in the US. When taken exactly as directed, it's 99.7 percent effective, making it a smart choice for many women.

But the Pill is not magic, so if it's not taken as directed, it's not going to do its job as well.

Some myths floating around out there about what might cause your birth control to fail are just that: myths. But there are a handful of things that could truly interfere with the Pill's level of effectiveness — and could lead to an unplanned pregnancy.

1. Missing a pill or starting a pack late.

"The number one reason birth control pills fail is because women are not taking them daily," Fahimeh Sasan, DO, assistant professor of obstetrics, gynecology, and reproductive science at the Icahn School of Medicine at Mount Sinai, tells Self. Specifically, missing a pill is the biggest mistake you can make.

Does missing one pill mean you're definitely going to get pregnant? No. But it does mean that you could get pregnant — especially if it's the first active pill in the pack. "For most pills, if you are in the middle or toward the end of your pack, you should be fine, but if it is the first day of active pills and you forget to restart, this might be a problem," says Nikki B. Zite, MD, program director and professor of obstetrics and gynecology surgery at the University of Tennessee Graduate School of Medicine. "The first week of pills after the placebos are the most important to stop the egg from developing," Zite says, so leaving a gap between the end of one pack and the start of the next one will put you at a higher risk of pregnancy than if you were to miss a pill mid-cycle.

If you miss a single pill other than the first one, take it as soon as you remember, and you should be fine. If you miss more than two pills, "it is likely best to consider yourself not protected." You should not have unprotected sex until you are through that pack, including the placebos.

To help yourself remember, set a daily alarm, or try an app that reminds you. If you still tend to forget, ask your gynecologist about switching to a "set it and forget it" method, like an IUD, Zite suggests.

2. If you have inflammatory bowel disease or other digestive disorders.

Bowel conditions like Crohn's disease and IBD may prevent the body from absorbing any oral medication correctly, including the Pill. "Anything that interferes with the body's ability to absorb the hormones or increases the rate at which they are metabolized (broken down) can decrease the effectiveness of birth control pills," Zite says. Chronic diarrhea can also impede absorption. In fact, the Mayo Clinic says that if you've had serious diarrhea or vomiting for two or more days, you should act as though you've missed a pill. Zite recommends women with chronic bowel issues choose a nonoral method of contraception.

A certain category of epilepsy medications taken to prevent seizures are "liver enzyme-inducing," meaning that they boost the rate at which the liver breaks down hormones. This means any hormonal birth control can be affected, including methods like the patch. Zite warns that some seizure medications — such as Topamax — can also be used for migraines, "so women should make sure that all their providers are aware of their birth control before starting any new medications."

4. Not taking your progestin-only pill at the same time every day.

If you're taking a combination pill (it's the most standard and includes a mix of estrogen and progestin), laboring over exact timing isn't necessary. But progestin-only pills (aka mini-pills) are much more time-sensitive. These are commonly used while breastfeeding or when a woman cannot take estrogen for any other reason. "They work mostly by making cervical mucous unfavorable for sperm. Within three hours, the mucous is able to be penetrated . . . so not much wiggle room there." Planned Parenthood says to use backup for 48 hours after a late or missed mini-pill.

Most standard antibiotics, like the ones your doc prescribes for an upper respiratory infection, UTI, or post-wisdom-teeth removal, are not going to affect your birth control, Sasan says. But a few less common types of antibiotics might interact poorly. "For example, rifampicin and rifabutin, which can be used to treat or prevent diseases including tuberculosis and meningitis," Sasan says. To be completely sure, you should always check with your doctor when adding a new prescription medication.

If you're taking medication for HIV, the effectiveness of hormonal birth control pills may be compromised. Drugs known to interact are several protease inhibitors (PIs) and non-nucleoside reverse transcriptase inhibitors (NNRTIs), according to the National Institutes of Health. These drug interactions can impact the amount of hormones in the blood, potentially rendering the Pill less effective. They can also increase the risk of other, more dangerous hormone-related effects, like thromboembolism, a sometimes-fatal condition that happens when a blood clot breaks away and clogs a blood vessel elsewhere in the body.

The herb is most commonly taken for depression and related conditions like anxiety. But it might increase the breakdown of estrogen, according to the National Institutes of Health, making oral contraception less effective. "It's best to avoid St. John's wort and to discuss other herbal supplements with the prescriber or pharmacists," Zite recommends.

Check out more great stories from Self:

Healthy Living
I Tried Everything to Stop My Period Cramps, Then I Discovered Magnesium
by Elisa Cinelli 2 days ago