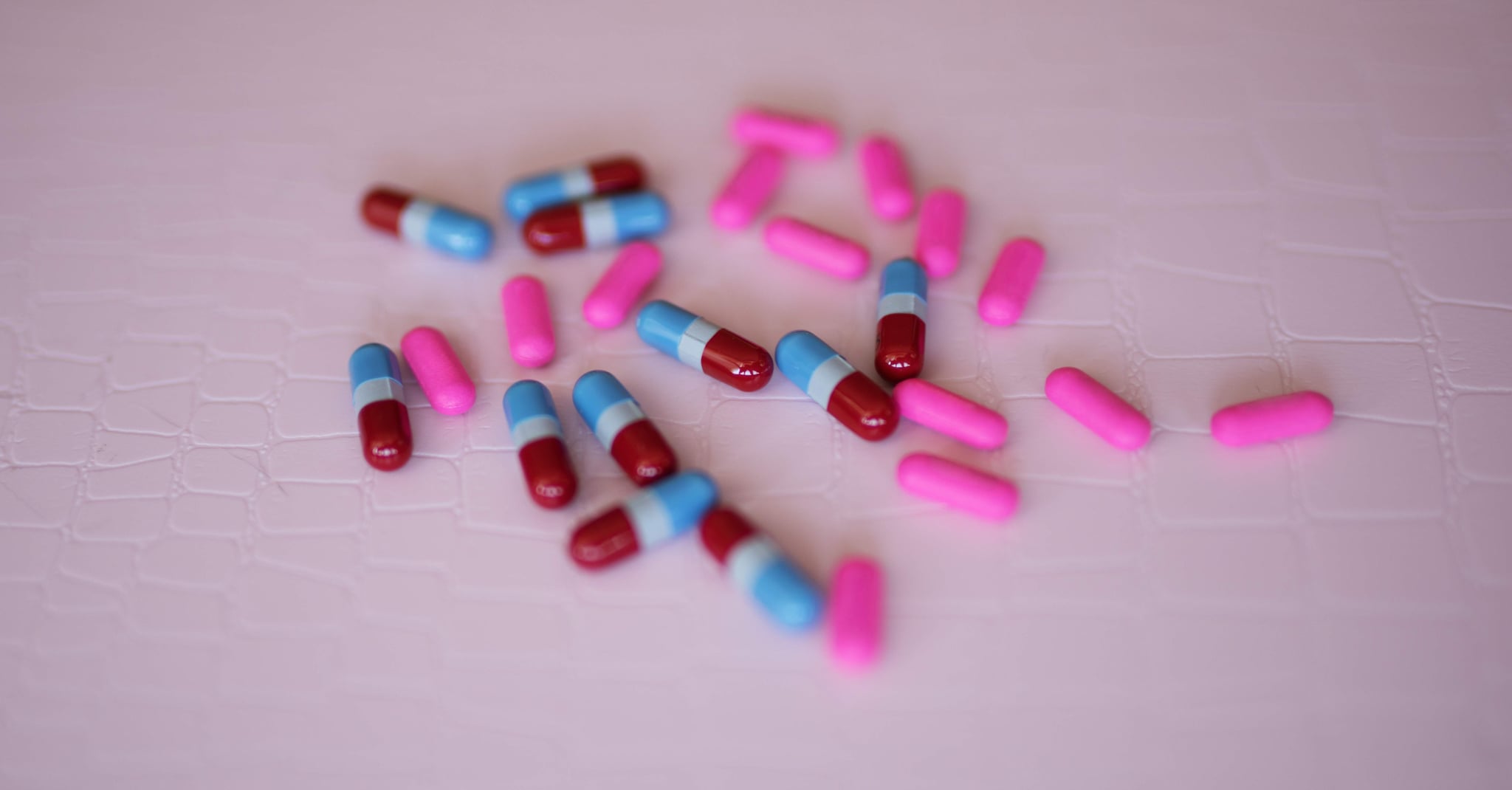 When we have a headache, we're told that caffeine or an aspirin may help. What is the association between the two? Does one include the other? Well, not really, but sometimes they work together.

"I imagine this question probably arises due to certain formulations that contain both," Dr. Hollingsworth says. "Excedrin is a probably the most widely known example of a medication that can contain both." There are products similar to Excedrin that contain some aspirin and some caffeine as well, like Tylenol, which contains caffeine but no aspirin. Some of these formulations with several different drugs combined are very effective for headaches.

"Personally, I like to have complete control over the exact dosages and which drugs I am giving," Dr. Hollingsworth says. These formulations aren't ideal for that. Medications have side effects, and taking multiple medications at once has the potential to have multiple unwanted side effects at once. "Aspirin in particular is a blood thinner and has significant effects on your body's ability to form blood clots. You may want your blood to form blood clots if you are injured," Dr. Hollingsworth says.

So, as always, read labels and consult your doctor. The ingredients in your drugs and what you should be taking matters a lot.