Brace yourselves: Eva Mendes and Ryan Gosling are expecting, and all of Twitter is working with some serious emotions, too. 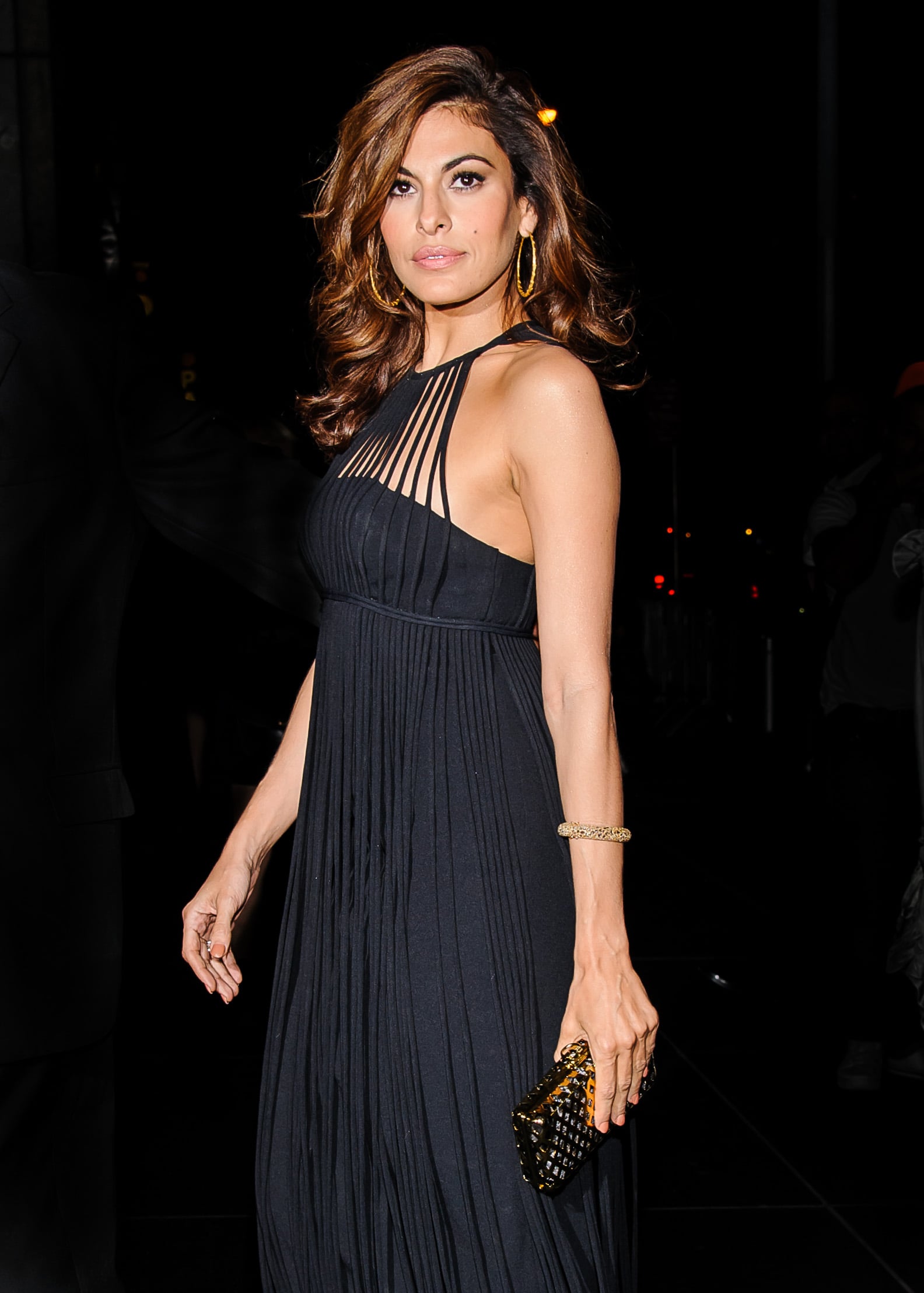 This talented actress has always managed to make her health and fitness a priority, whether she's busy filming, spending time with her beau, or working on a number of charitable causes. We're celebrating Eva — not only for pregnancy — but for her honest attitude, consistent routine, and refusal to succumb to the Hollywood pressures to lose weight.

She loves to run: Eva says she runs four to five times a week and constantly mixes it up "among distance running, intervals on a track, and running uphill on a treadmill." She's happy to head out solo, but her true cardio of choice is to run alongside her dog Hugo in the LA sunshine.

She's honest about her attitude: While Eva says that exercise is a big stress reliever, she doesn't pretend it's always easy to make to the gym. Eva has said: "Although I'm like every other woman in the world, and I don't say 'Yay!' I'm going to be in the gym for two hours; it's something that I find extremely beneficial and I do it." Eva's also been honest about the fact that putting time in at the gym affords her the ability to indulge at other times.

She maintains a healthy diet: While Eva does enjoy the occasional indulgence, she recognizes that what she uses to fuel her body has big implications on her physical and emotional state. Eva steers clear of most meats, but does eat a lot of omega-3-rich fish and whole grains like brown rice to keep her diet balanced.

She supports her shape: Eva's longtime trainer Harley Pasternak says that while the actress is dedicated to her fitness routine, she has no interest in losing her shape and natural, feminine curves! In addition to her regular running routine, the two strength train together to accentuate her womanly curves. Harley says that Eva kills it when it comes to ab work and hamstring exercises, but her biggest challenge is upper-body strength. 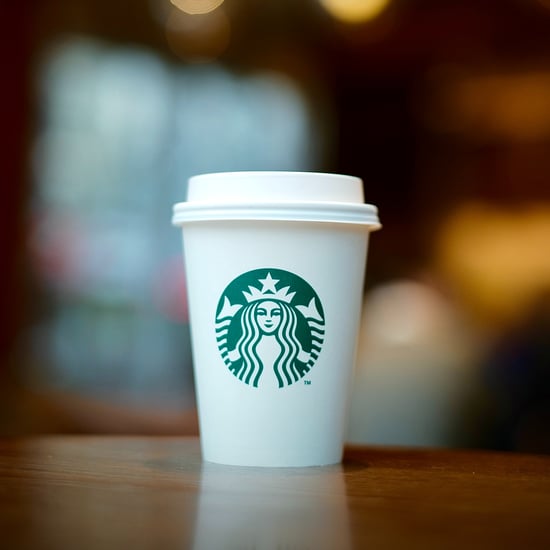 Healthy Eating Tips
Craving the New Apple Crisp Macchiato From Starbucks? Here's How to Make It Healthier
by Tarah Chieffi 1 week ago 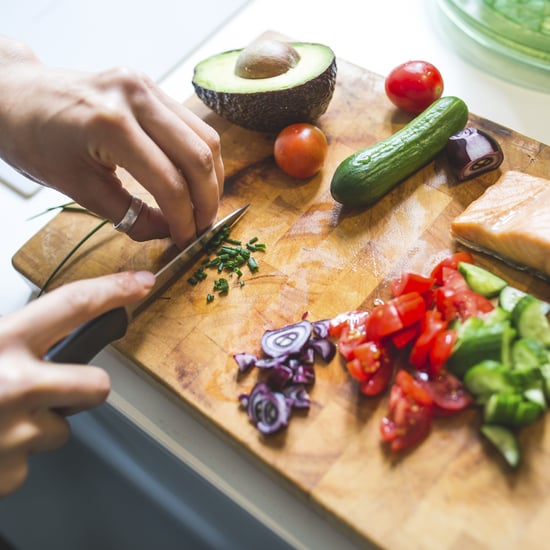 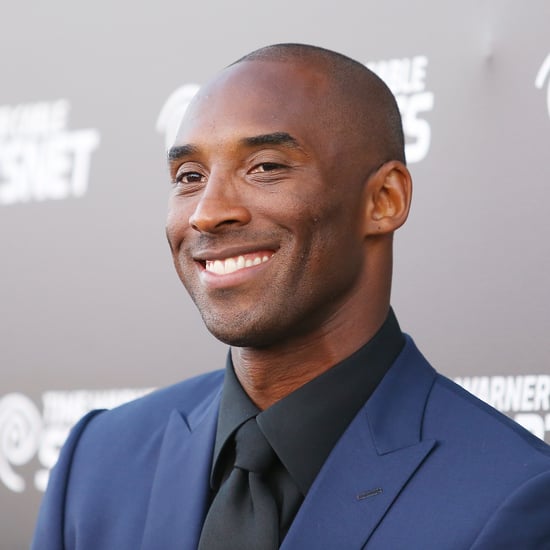 The Royals
Meghan Markle, a Selfless Queen, Celebrates Her 40th Birthday by Helping Women in Need
by Monica Sisavat 8/04