There are a lot of things about our lady parts that are a mystery, and it can be confusing figuring it out by yourself. Luckily, our friends at YourTango have given us the info on everything you need to know. 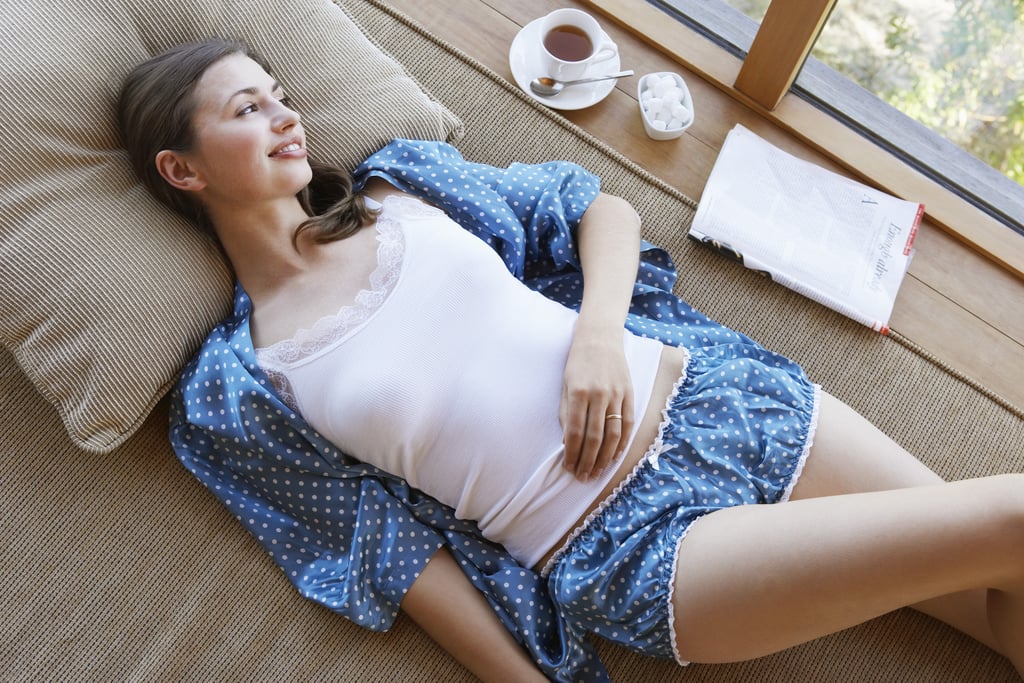 I'll be the first to say that health class doesn't teach you squat about your own body.

Clinical terms and outdated diagrams put even more space between actual facts and what we really see when we look in a mirror — especially when it comes to our vaginas. Many of us grow up getting our information from our equally uninformed friends and fail to ever take the time to really get to know ourselves.

Let's start with these 15 super weird facts about our lady parts:

1. The word vagina comes from the Latin root meaning "sheath for a sword." Not surprisingly, the word "gladius," meaning "sword," was a common term for the penis.

2. The clitoris has double the nerve endings as a penis. Girl power!

3. In 2014, a doctor removed a potato that started sprouting vines inside patient's vagina. The patient's mother had told her it would prevent pregnancy.

4. It's impossible to lose anything in your vagina. The opening of the uterus is too small for anything to go through it, unless you're giving birth.

5. The organic compound squalene is found in both vaginal lubricant and shark liver oil.

6. The title for "World's Strongest Vagina" is currently held by Tatyana Kozhevnikov, who set the vagina weightlifting record in 2009 by lifting over 30 pounds. She attached the weight to a wooden egg so her muscles could grab onto it. She was quoted as saying, "It's enough to exercise your vagina five minutes a day, ladies, and in just one week you'll be able to give yourself and your man unforgettable pleasure in bed."

7. Did you know vaginas are also strong enough to clamp down on penises? This is known as penis captivus, and it's is a rare occurrence in intercourse when the muscles in the vagina clamp down with intensity on the penis, which makes it impossible for the penis to withdraw from the vagina.

8. It's believed that the first movie to use the word "vagina" on film was Disney's "The Story of Menstruation," released in 1946. It was a 10-minute animated film that was shown to 105 million American students in health education classes.

9. Having a lot of sex doesn't make your vagina looser. According to Dr. Justin J. Lehmiller, Ph.D. and author of the blog Sex and Psychology, "the vagina naturally becomes looser when women are sexually aroused in order to prepare for intercourse — but after sex, everything goes back to its normal state. What does cause vaginal looseness? Older age and (for some women) childbirth."

10. Vaginas are more like penises than we realize. When you're turned on, your clitoris basically gets a boner, and becomes engorged with blood and erects. The size obviously varies person-to-person, but is not very large.

11. You might not have been born with a hymen at all. Despite the high school gossip we all endured about what it means to actually lose your virginity, some women are born without a hymen — and they'd never even know it. The hymen actually doesn't have any impact on your sex life, and a hymen that is not easily penetrated or torn is actually more noticeable. It can result in painful sex or even difficulty getting a penis into your vagina.

12. It is possible for your vagina to fall out. With utero-vaginal prolapse, the vagina, or the uterus and vagina, can protrude outside the body. This can happen after childbirth or after menopause from lack of pelvic support, but it's rare and repairable with surgery.

13. Vaginas are self-cleaning by using natural secretions, or discharge. When washing your vagina, it's best to avoid perfumed soaps, gels, and antiseptics, as this can affect the healthy balance of bacteria and pH levels, and can lead to irritation.

14. Also, having kids doesn't make your vagina look noticeably different. A study published in 1996 found no statistical difference in average recorded vaginal size between before and after giving birth.

Healthy Living
I Tried Everything to Stop My Period Cramps, Then I Discovered Magnesium
by Elisa Cinelli 6 days ago

Tweens and Teens
My Daughter Got Her Period at Age 10 — Here's Why She Didn't Freak Out (and Neither Did I!)
by Jenny Sugar 3 weeks ago