When it comes to fitness, keeping both your body and mind engaged means switching it up and making each day different from the last. That’s why we partnered with adidas Training, to inspire you to bring creativity to every workout—plus any obstacle life throws you. 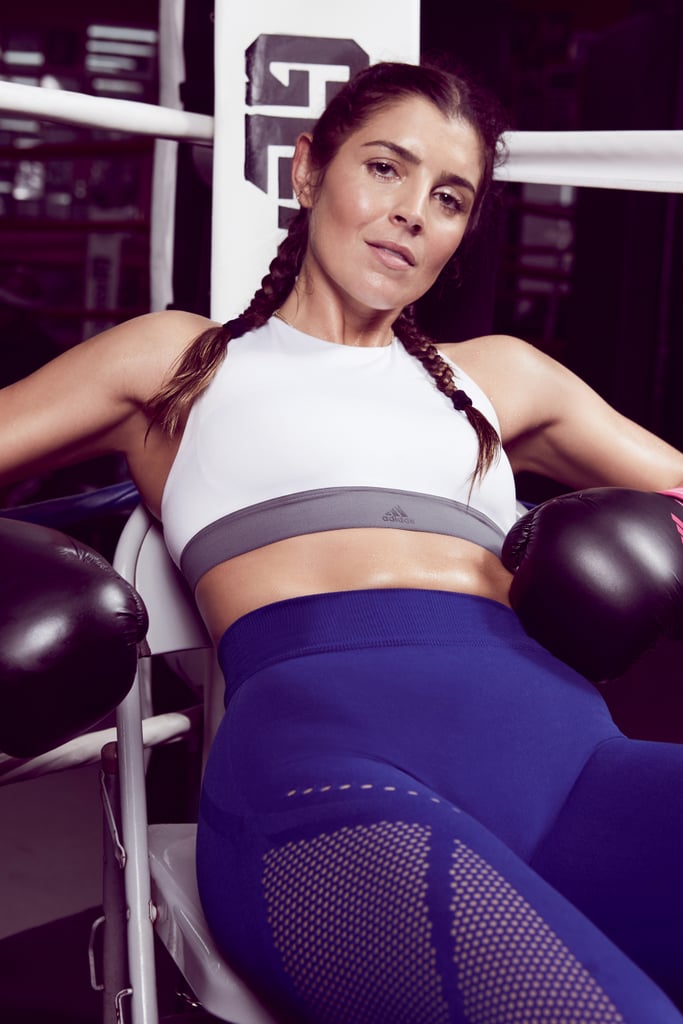 If you’re up on your fitness influencers, you’ve probably heard of Florencia Galarza. Now the captain of sneaker and streetwear store Kith’s mostly-male soccer team (cool, right?), Galarza has had an anything-but-traditional path to soccer superstar. From an early age, she killed it on the field, but a devastating ankle injury put her hopes of being an elite college athlete on hold. Instead of letting it get her down, she moved to New York City and put her creativity to work, attending F.I.T. and becoming a seriously successful model and DJ.

Now recovered, she’s back to training on the reg and playing for Boca Juniors in Argentina, one of the world's top professional soccer clubs. From working out on her own in the gym to hitting up studio classes, Galarza loves to mix it up when it comes to her off-field workouts. And while she is an elite athlete, her perspective on fitness is completely relatable, which, aside from her undeniable cool factor, is likely the reason she’s amassed a huge social following that looks to her for both workout style inspiration. “Fitness is a mental game. We are capable of doing so much, but oftentimes we shut down because of what is in our heads,” she says. 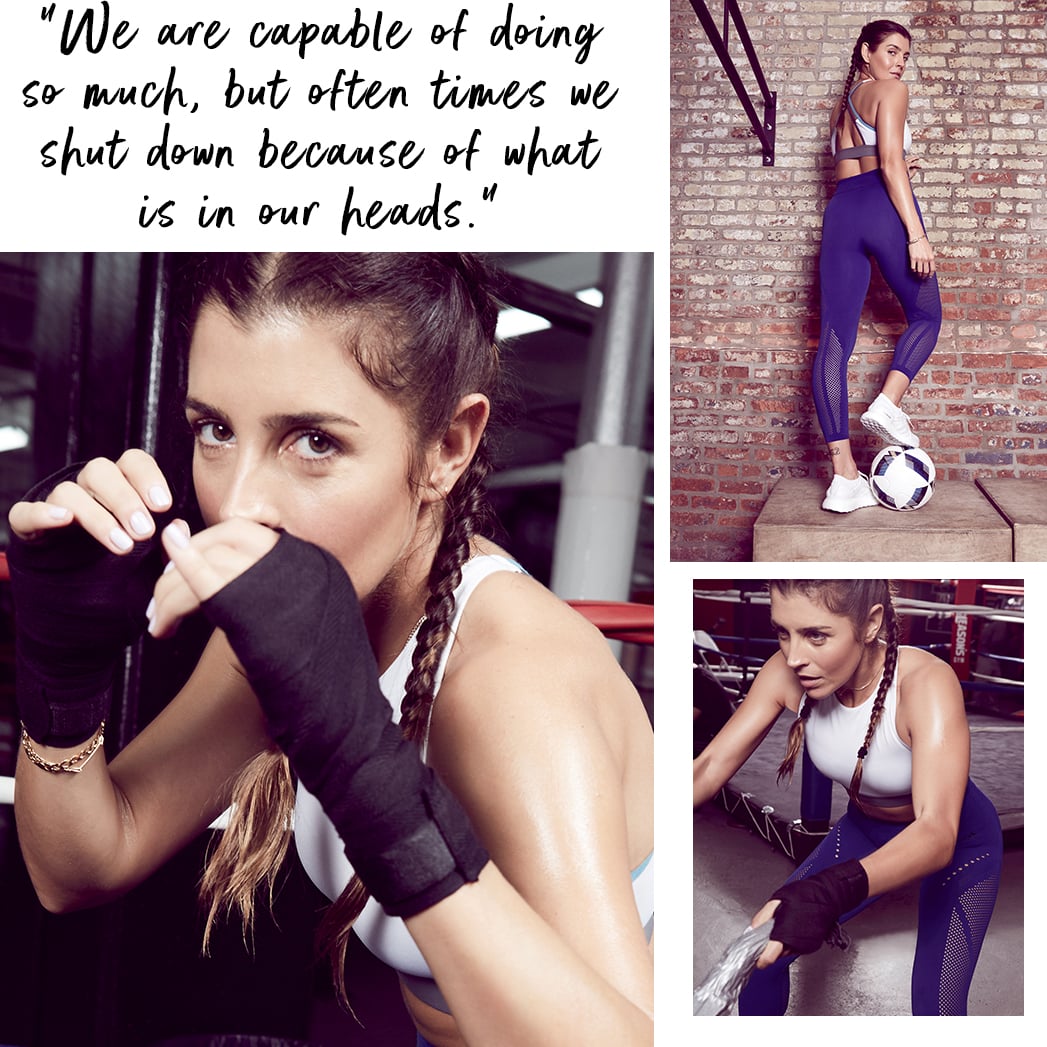 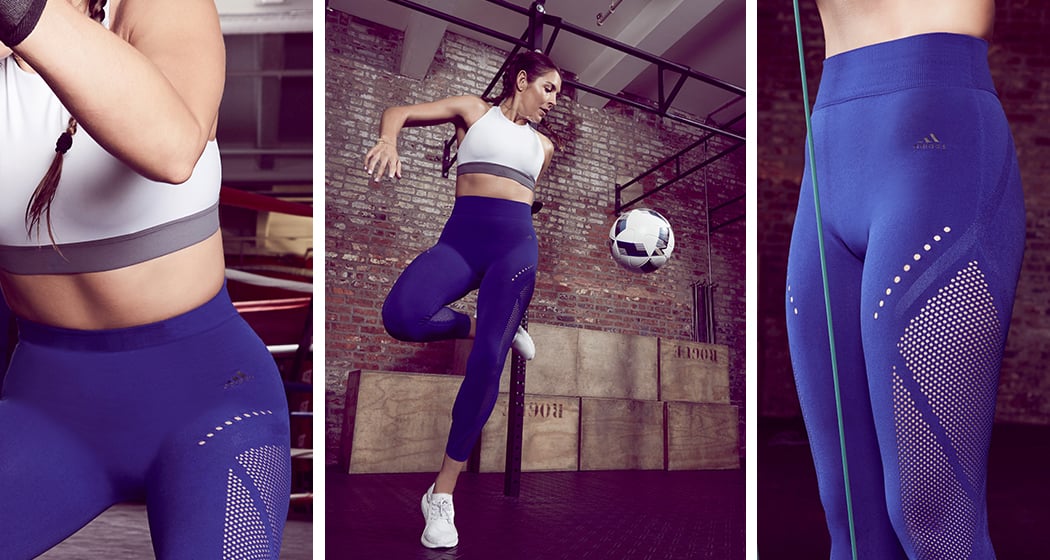 So how does she handle it when things get tough mid-workout? “Nothing exists at that challenging moment, just you and the finish line, those last five squats, or that final burpee. I always do one more rep, sprint an extra five seconds on the treadmill, or keep my legs up for one more count when doing core work.” It’s all about getting into beast mode. If you’re wondering how you can incorporate her no-nonsense yet positive attitude into your own workouts, you’re in luck, because she let us in on her top tips for getting the most out of every sweat session, all while keeping things interesting.

Image Source: Ricardo Beas
Kick Your Cardio Up A Notch

It makes sense that as soccer player, Galarza’s favorite cardio activity is running. “When you start running you see results not only in terms of weight loss, but also in your endurance and speed,” she says. “Buy yourself some amazing running shoes (my faves are adidas UltraBOOST!) and get your butt moving.”

But Galarza’s cardio secret is that she doesn’t just casually jog during her running workouts; she always takes it to the next level. “My favorite total body workout is sprinting. On the treadmill I push myself to do intervals,” she adds. Galarza alternates jogging at 9 mph with sprints at 13 or 14, but it’s easy to adjust these numbers to your own comfortable running speed. Another way she tests her limits? Sprinting against a resistance harness, which is attached to something totally solid that won’t move. And yes—that’s as hardcore as it sounds.

Get Creative With Workouts You Love

If you find that a class or routine you love is getting too easy, brainstorm some ways to make it harder so you can keep progressing. Galarza provides the perfect example of how to keep your body guessing: “I love to do yoga with weights, usually 7.5 pound dumbbells,” she says. “It's not easy, but your upper body will thank you.” 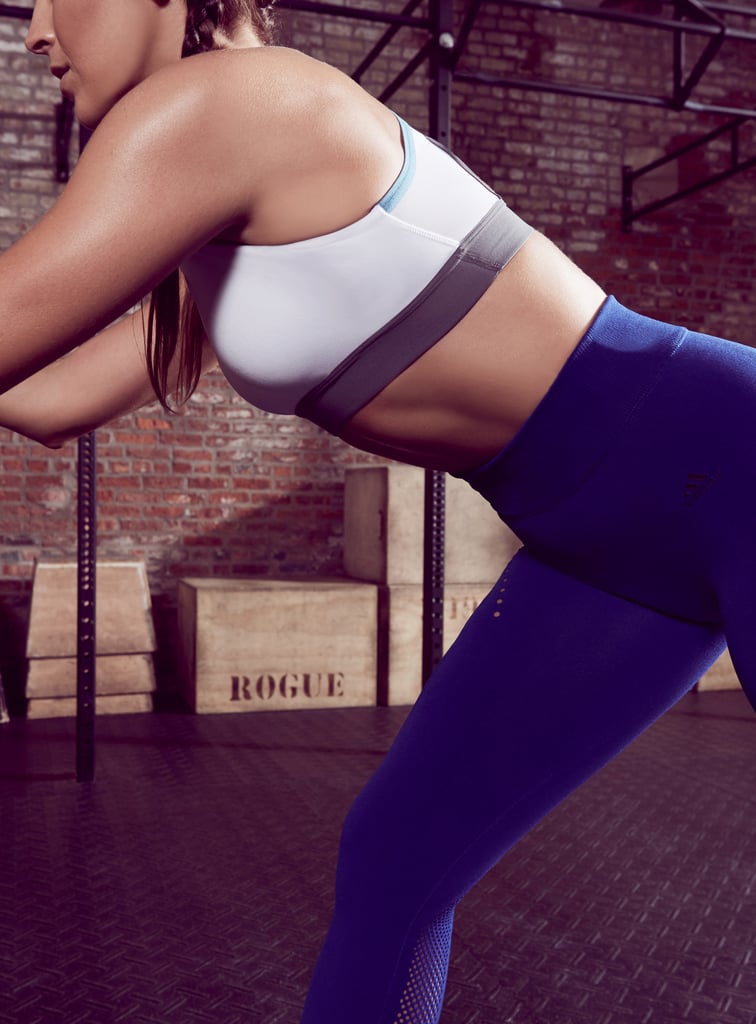 Instead of getting fancy with your workout moves, it’s okay to rely on oldies-but-goodies. Galarza’s go-to upper body exercise is a basic one: the push-up. Her arm workout includes two sets of 20 regular push-ups followed by two sets of 20 tricep push-ups (with arms parallel to the torso). Need a modification? “It's totally fine to do them on your knees but really challenge yourself,” she says. “That's where the results are!”

One spot you’ve always got to hit in your workout, according to Galarza, is your core. “It’s everything—from looking great in a crop top to having good balance to improving your overall fitness,” she says. Again, she goes for a classic exercise with her own personal twist. “Planks planks planks. I love planks! I also love v-ups and good ol’ crunches,” she says. To do her core moves on your own, hold a plank for 60 seconds, do 25 v-ups, followed by 25 crunches. Then, repeat the whole thing two more times. Her advice for taking these exercises to the next level? No breaks! 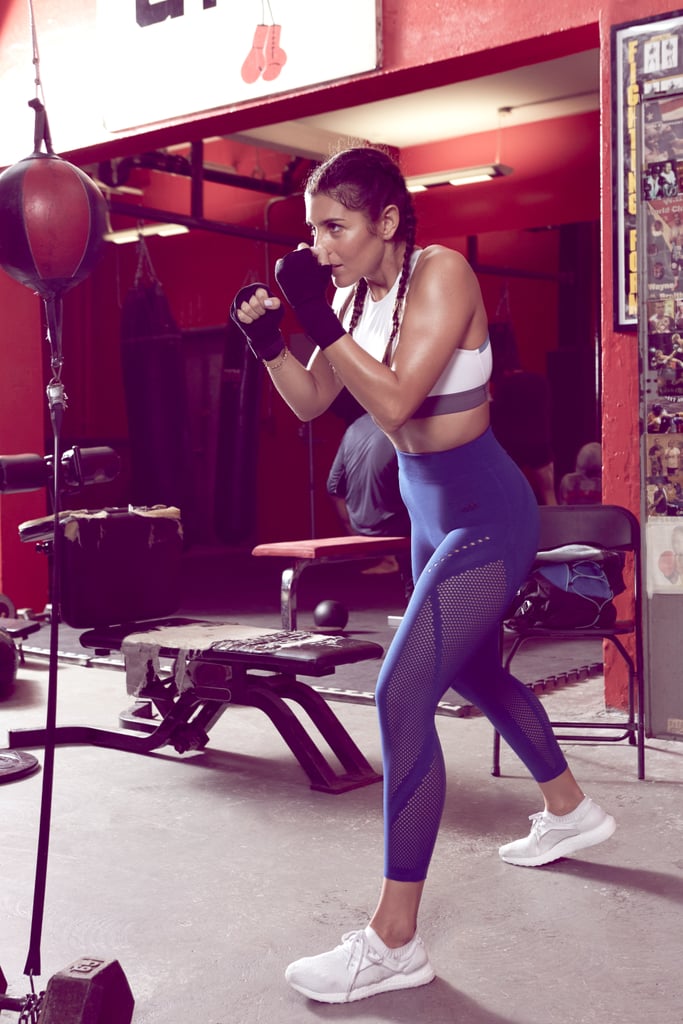 A big part of killing your workout is having workout clothes that not only look and feel amazing, but also perform when you need them to. “The adidas warp knit tights are such a game-changer,” says Galarza. Whether she’s wearing them for yoga, boxing, or treadmill sprints, she knows she’ll feel totally free to move without ever having to think twice about what she’s wearing. “From the fabric to the mid-rise, they fit me like a glove and they are all I train in. I wish I could wear them when I play soccer!”

When asked about her best booty exercise, Galarza’s answer is simple: “You've heard this a million times and you'll hear it from me too: SQUATS!” Weighted squats and jump squats are her favorites. To get the most out of the move, “start with something really heavy and don't be afraid of it,” she says. “Then, drop it like it’s hot.” To try her preferred glute workout, do five sets of 20 squats holding a 20 pound weight. For an extra challenge inspired by her soccer training routine, try it on a Bosu ball. 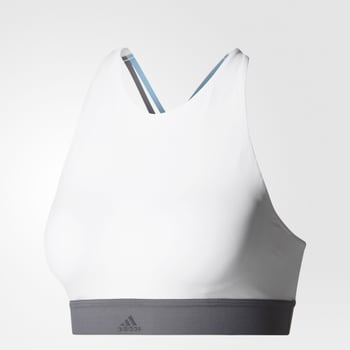 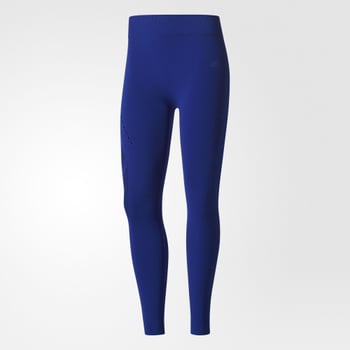 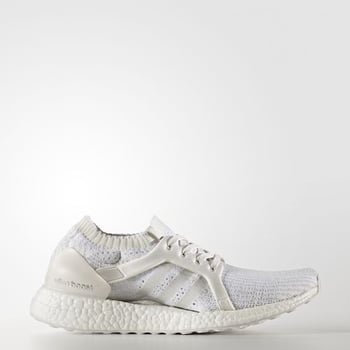