Halsey's battle with endometriosis isn't going to stop her from having children. The 23-year-old singer and songwriter shared on The Doctors that she is freezing her eggs. The decision came after her diagnosis of endometriosis and a pregnancy loss.

Endometriosis happens when the tissue that forms the lining of the uterus grows outside of the organ, which may lead to fertility issues, serious pain, and other health problems.

During the Doctors episode, the "Bad at Love" singer also said that she was misdiagnosed many times, and it wasn't until a scary hospitalization that she pushed her doctors to find the truth, which led to her diagnosis of endometriosis, which she calls a "bittersweet relief." It was shortly after the diagnosis that Halsey experienced a pregnancy loss while on tour. The traumatic event prompted her to undergo surgery and also get an IUD to better manage her endometriosis.

"Reproductive illness is so frustrating because it can really make you feel like less of a woman. There's a lot of times when you're sitting at home and you just feel so terrible about yourself," she went on to say. "You're sick, you don't feel sexy, you don't feel proud, you don't feel like there's much hope. And so taking these measures, so that hopefully I can have a bright future and achieve the things that I want to achieve by doing the ovarian reserve, is really important." 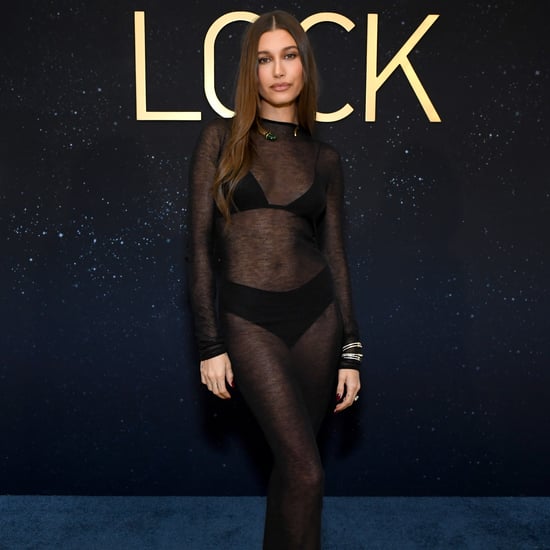 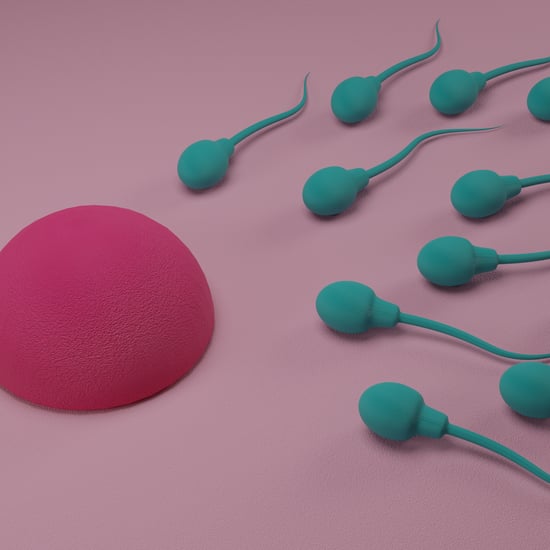 Pregnancy
Can Fertility Lube Impact Your Chances of Getting Pregnant?
by Andi Breitowich 10/25 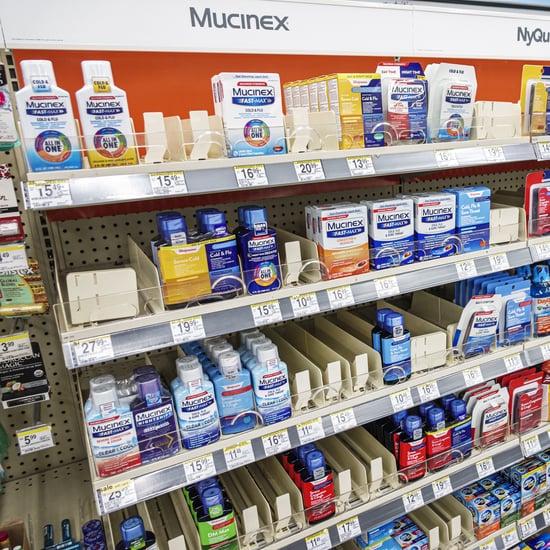 Pregnancy
TikTok Says Mucinex Can Help You Get Pregnant, but Doctors Beg to Differ
by Korin Miller 10/21