Have you ever heard the backhanded complimenth "you have such a pretty face for a fat girl"? Our friends from YourTango share their experience. 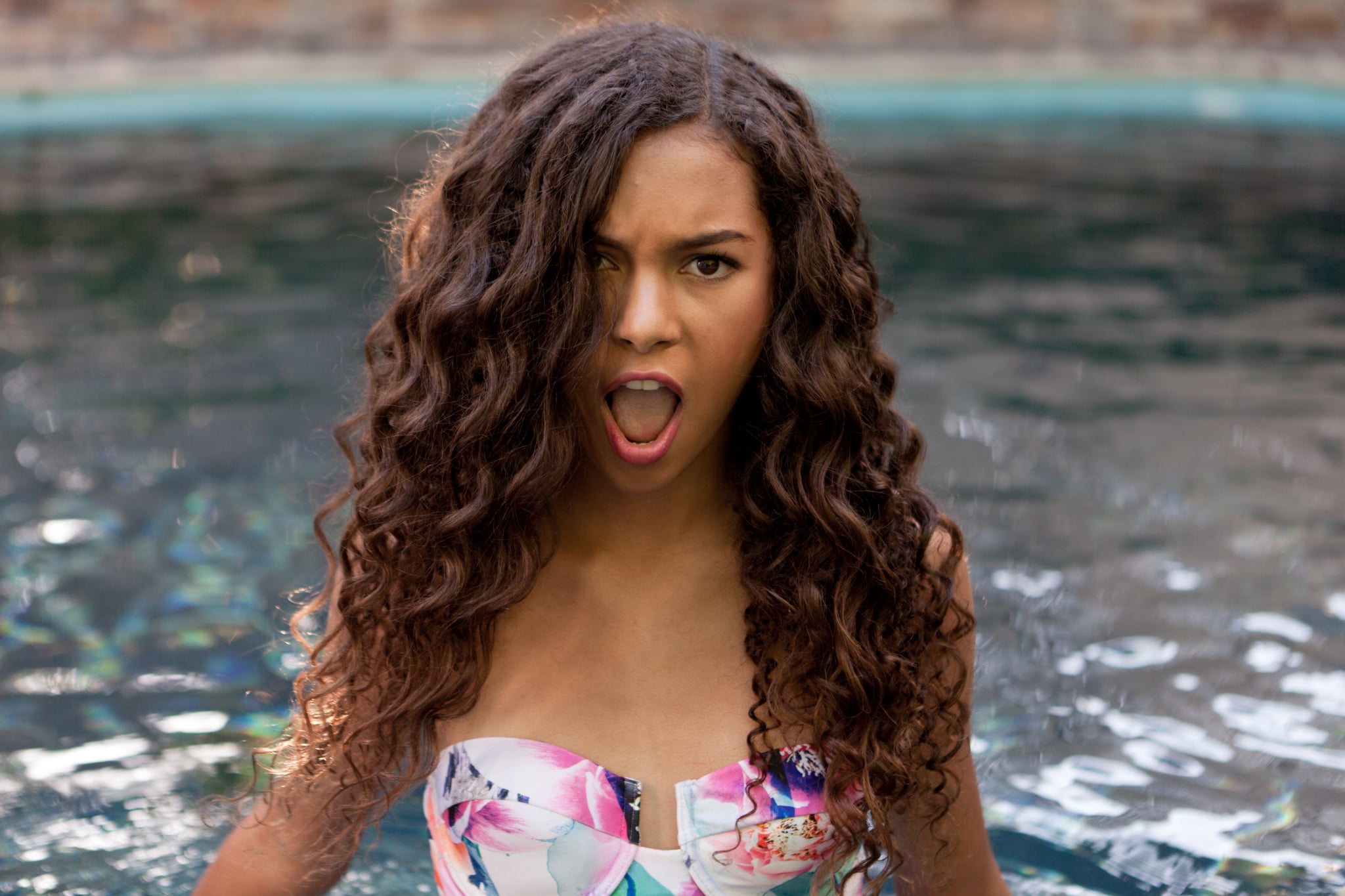 "You're pretty smart for an idiot."

I've been chubby for pretty much my entire life or at least considered to be. If someone teased me about being fat when I was kid, a friend might say, "Yeah, but she's pretty!" or something else along those lines.

My confidence was dang near nonexistent for the first half of my life.

But I remember, in college, in some of my most confident of years a man was staring at me while we were sitting on the train and decided that it would be in everyone best interest to interrupt his own conversation in order to say "You know, you're a big girl, but you're pretty good-looking."

I just thanked him and went back to whatever I was doing at the time. I had mixed feelings about the compliment. On the one hand, he'd called me pretty, on the other hand, he had also pointed out my size — neither of which was really any of his business or duty to comment on.

I'm not pretty "for a fat girl" I'm just pretty by your standards. Adding that last part implies that other fat girls aren't pretty (which simply isn't true).

If you look at my or anyone's face and something in your brain triggers a response that makes said face seem appealing and intriguing, it's just because they're pretty. Period.

I appreciate these compliments on some level. Really, I do. Being called pretty is always some level of flattering. But I'm also really over the fat-girl negation. Like fat automatically subtracts whatever positives you have.

As in: You're pretty (+) BUT you're fat (-), soooo… what does that REALLY make you? Solve THAT equation.

The math just doesn't make sense. Why does it have to count against a person's perception of someone else?

And the same goes for other things. I've heard people say things like "she's pretty for a black girl," and so on. Adding "for a" automatically turn it into an insult to more than just that one person, but an entire group of people.

You may as well say something like "You're pretty smart for an idiot."

I mean, maybe you're suppressing or denying something inside yourself. Is the fact that somebody has x amount of fat deterring you from pursuing them because of the limited societal standards of beauty we have around us?

We as a society make such simple things so complicated.

You're pretty. What does pretty equal out to? Body of a certain circumference? Eyes of a certain diameter? Hair of a certain texture? Please give me the mathematical equation of pretty.

Ugh, any math nerds are going to say phi (holler if you know what I'm talking about).

My fat percentage may determine a lot of things, like what size pants I can wear, where I can shop, what stereotypes I'll be faced with … but it doesn't determine what I'm worth or how "pretty" I am or am not.

Not everyone is going to think the same person is pretty, of course. One person will think I'm as pretty as a doll, and another will think I'm as ugly as a pig's booty. That's all the more reason to leave your compliment as a simple compliment. It's appreciated, so don't spoil it!

So next time you see a plus-sized beauty, or a wide-hipped goddess, or a sexy small-chested mermaid, or pigmented bombshell? Keep it simple.