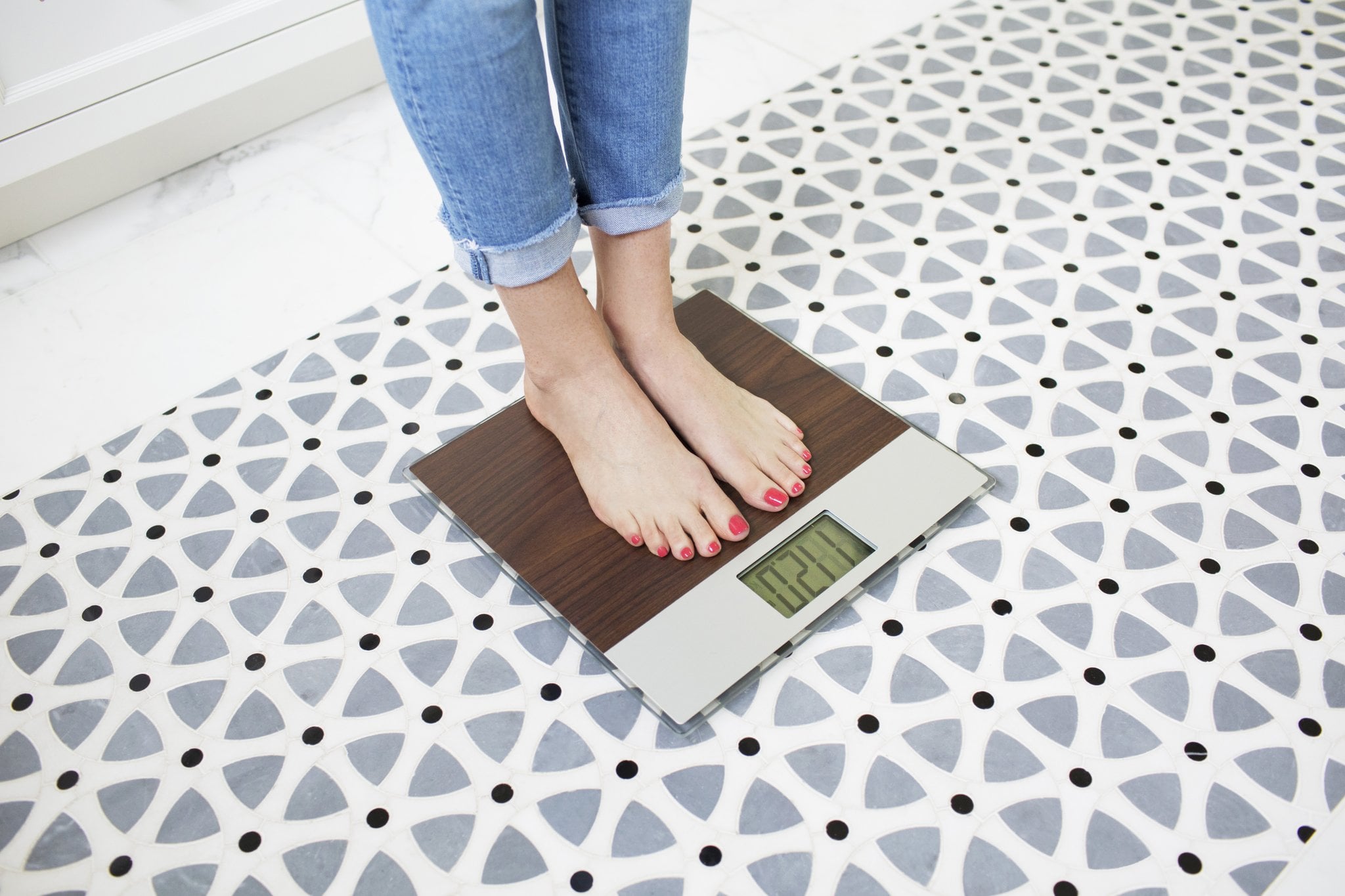 Throw away your scale. Seriously. "You need to start associating movement with something other than a number on the scale," said Movemeant Foundation founder and senior SoulCycle instructor Jenny Gaither. Psychotherapist Dr. Kathryn Smerling, PhD agrees. "Focus on feeling good in body and spirit rather than feeling good about the numbers on the scale," she said.

When you're trying to make a physical change, numbers can be misleading. In fact, some insane transformations yield unremarkable numbers on the scale. Even Kara, a woman who does use a scale to track her progress now and then admits, "The scale can be a total jerk, but the way you look and feel in your skinny jeans is the true test."

It's about feeling good. Loving the way you feel in your body. Becoming stronger physically and mentally. Even if your goal is weight loss, the numbers aren't giving you all the information you need, and if you're someone who is traumatized by or sensitive to what those numbers and decimals read, it's time to ditch it. You can and will still lose weight and transform your body — just look at these women! 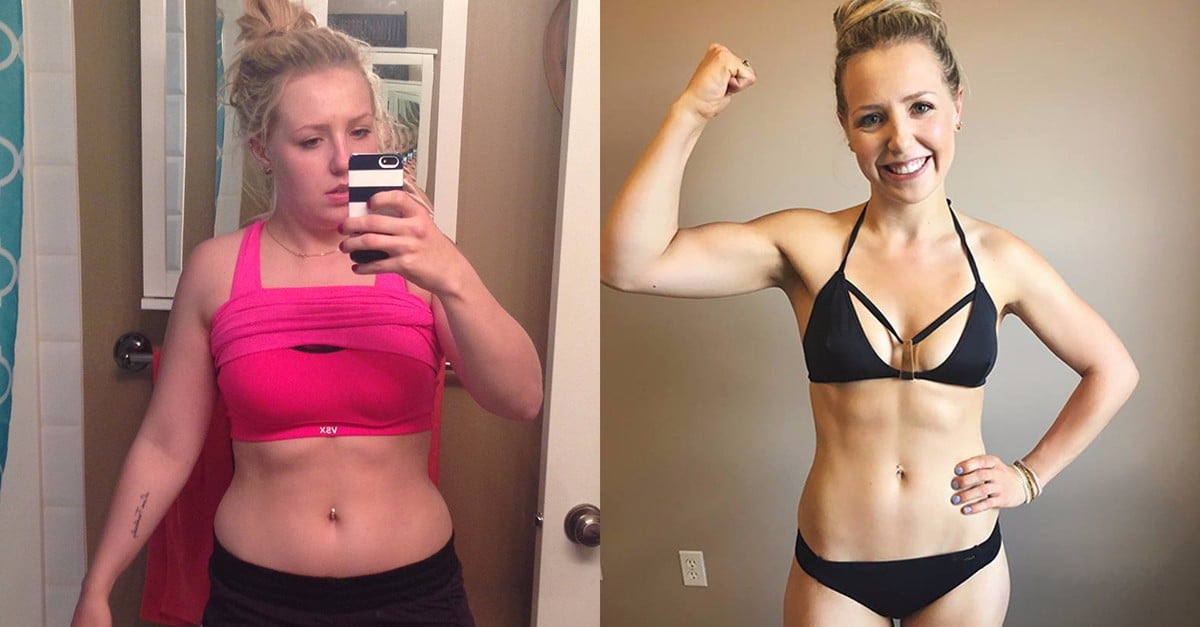 "At one point I could truly tell you down to the decimal how much weight I have lost," said Taylor. "It is so easy to focus on a number and become obsessed in a sickly way. Yes I do wonder, yes I do worry, but at the end of the day I have been gaining muscle and I am making myself healthier." 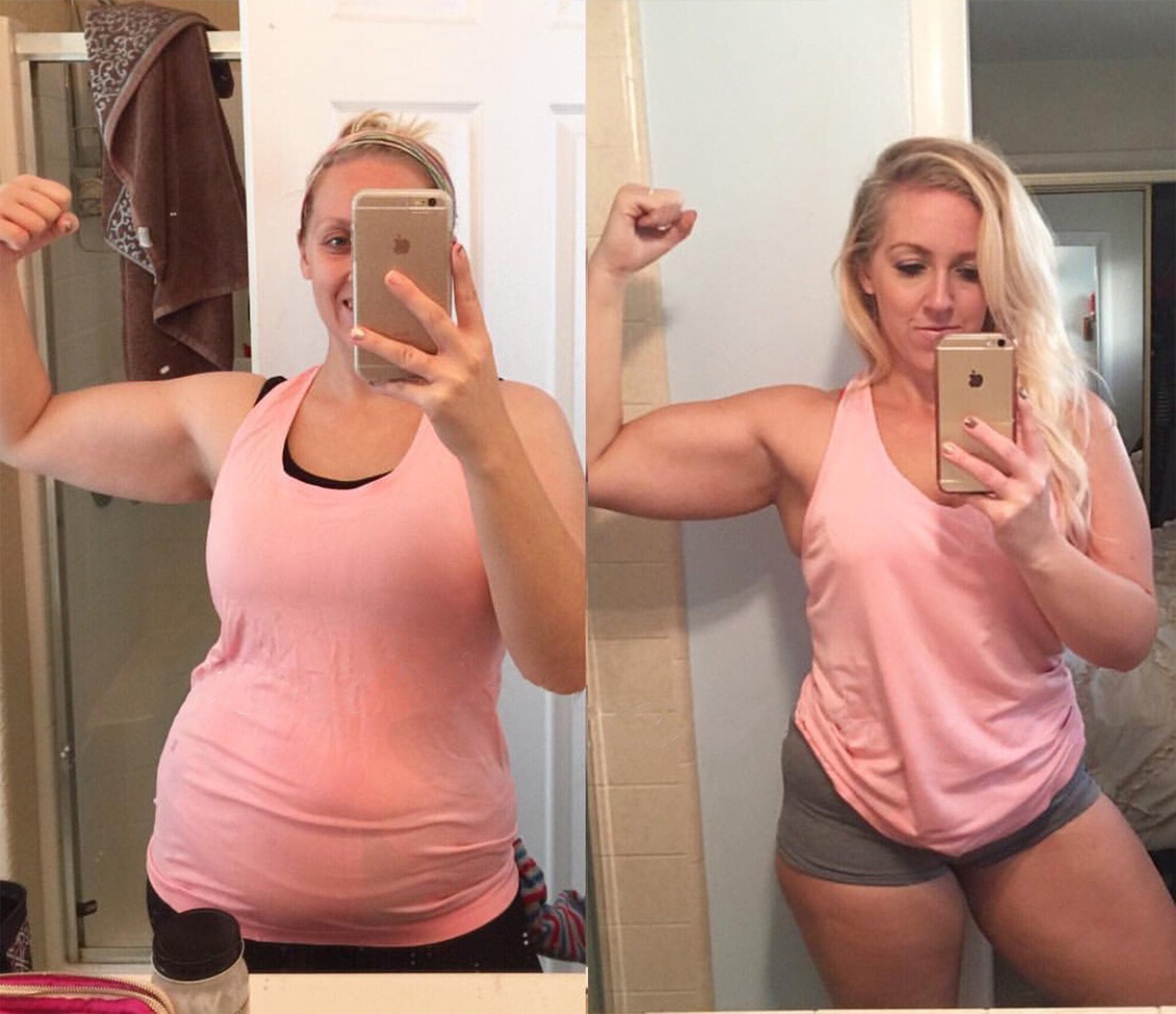 Adrienne's relationship with the scale tormented her, and it impacted her life in a dark way. "I was not eating enough," she told POPSUGAR. "My metabolism was shot. I was training for my third half-marathon, breastfeeding, and barely eating 1,200 to 1,400 calories a day. If I messed up one day on my diet or the scale wouldn't move, I'd binge."

"Freedom from the scale is so liberating!"

After a few months, friends and family kept telling me I was shrinking and losing weight, but I kept saying, 'I wish! The scale hasn't moved!'" she said. "Then I realized what was happening . . . it made me want to share with other ladies the scale is not the ultimate factor in your success. They should take measurements and pictures and go based on how they feel and look! Freedom from the scale is so liberating!"

Her weight difference between her before and after photo? Only 2 pounds. Crazy, right?

Kelsey is definitely not at her lowest weight . . . a good percentage above it, actually. But she's in the best shape of her life. "SCREW THE SCALE," Kelsey said in an Instagram caption. "I finally learned to start measuring my progress by things that matter — strength, ability, endurance, health, and HAPPINESS. Take progress photos and videos. Record how many push-ups you can do."

If you still need to weigh yourself to measure your progress for health reasons, and you feel comfortable stepping on the scale, limit your weigh-ins to every seven or 14 days.