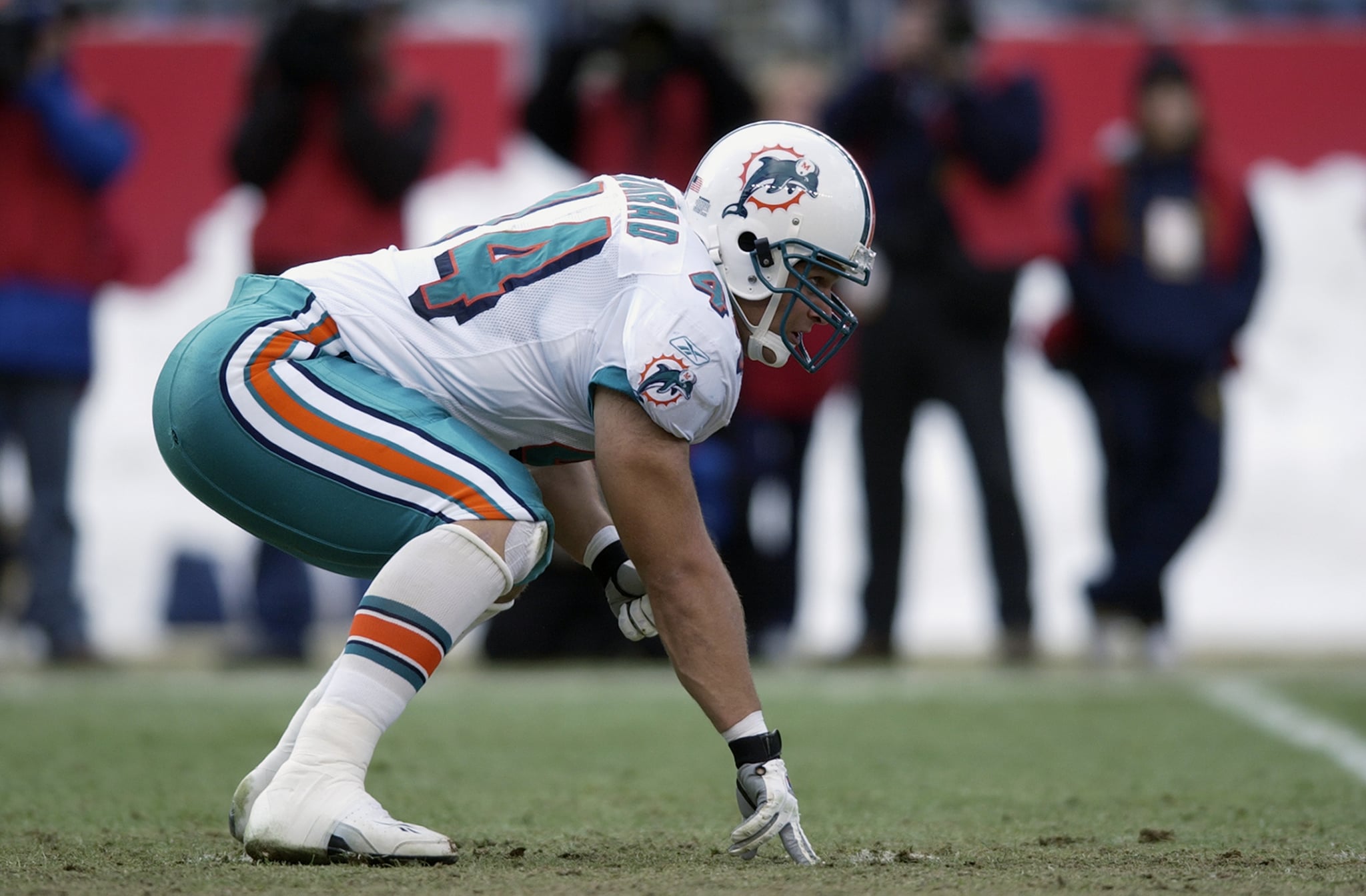 Rob Konrad has survived a nightmare scenario and lived to tell about it. The former NFL star played fullback for the Miami Dolphins from 1999 to 2004, and after falling from a deep sea fishing boat on Wednesday evening, he's certainly earned his "Dolphin" title. The autopilot-enabled fishing craft drifted away from the football player, leaving him stranded nearly 10 miles off the Palm Beach, FL, shore.

Instead of giving up in the face of a seemingly impossible situation, Konrad pulled off a physical feat that many Olympic swimmers couldn't even imagine. The former NFL player spent nearly 12 hours fighting his way to the beach in the middle of the night, battling high tide, heavy waves, and freezing temperatures. Discovered on the shore by the Coast Guard in the wee morning hours, the 38-year-old was hospitalized due to hypothermia symptoms. While he has refused to address the press about his harrowing ordeal, Konrad's unbelievable survival story will serve to inspire others. Our best wishes go out to the entire Konrad family as Rob makes his recovery. 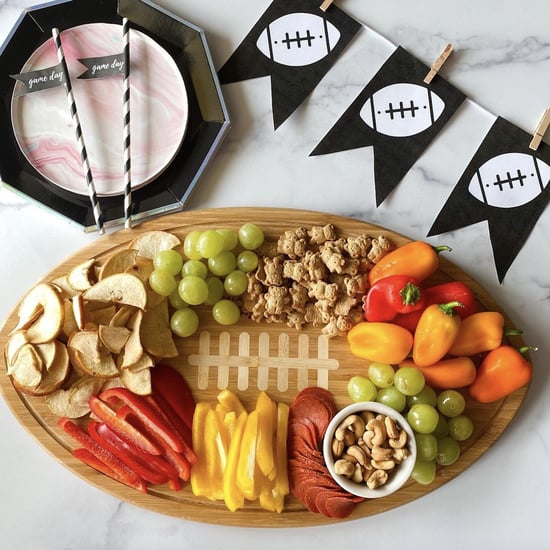 Appetizers
Super Bowl Charcuterie Boards Are a Thing, and All We Can Say Is "Touchdown"
by Lauren Harano 5 days ago 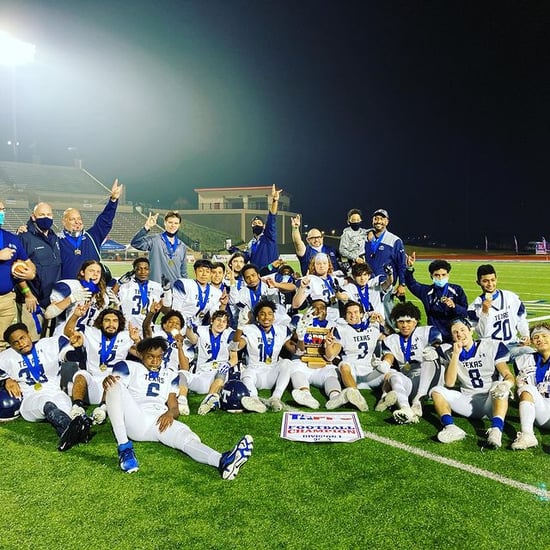