Nike is ready to motivate athletes to dream bigger and bolder. A few months ago, Nike encouraged us to "dream crazier" as part of the viral "Just Do It" campaign with Serena Williams. The ad inspired women to stand up to harmful stereotypes, and now Nike is back with another film to tug at your heartstrings.

Narrated by Oscar-winning actress Viola Davis, Nike's "Dream With Us" spot shows the power a group of women can have. Several female athletes make appearances throughout, including gymnast Gabby Douglas; basketball players Sue Bird and Elena Della Donne; skateboarder Lacey Baker; sprinter Scout Bassett; and Alex Morgan, Megan Rapinoe, and Mallory Pugh of the US Women's National Soccer Team. There's no doubt these women have been influential in and outside of their sports, and if they can turn their dreams into action, so can we! Watch Nike's full ad above, and prepare yourself for the inevitable surge of motivation it brings. 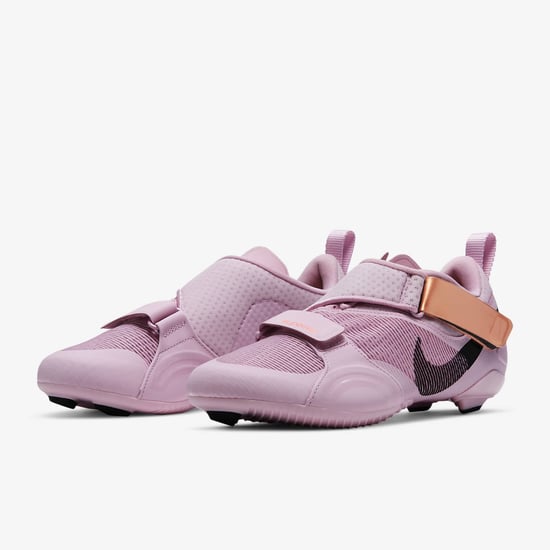 Street Style
Founded by USWNT Stars, This Brand Is Challenging Gender Norms in Fashion
by Maggie Ryan 4 days ago