The Video of Justin Finding Out the Great News

Justin Gallegos is breaking barriers while breaking records. On Oct. 6, the University of Oregon junior and club team runner did what he always does: arrive at the finish line with a smile on his face. But this wasn't just another race where cameras were filming; the cameras were waiting for Justin to finish so they could hand him a Nike contract, making him the brand's first signed professional athlete with cerebral palsy. Film company Elevation 0m captured the life-changing moment showing Nike Insights Director John Douglass announcing the news to Justin's teammates and Justin's reaction as he falls to the floor overwhelmed with emotion.

It was a magical day for Justin — not only did he sign a three-year deal with Nike Running, but it all happened on Cerebral Palsy Awareness Day. After the confetti settled and the ink on the contract was dry, Justin took to Instagram to reflect on this monumental day. "You don't realize how realistic and emotional your dreams are until they play out before your very eyes!" he wrote alongside the video. "Signing this contract was a huge success for me and I would not have made it without my friends and family and teammates! This was perhaps the most emotional moment in my seven years of running! Growing up with a disability, the thought of becoming a professional athlete is as I have said before like the thought of climbing Mt. Everest! It is definitely possible, but the odds are most definitely not in your favor!"

He continued, "I was once a kid in leg braces who could barely put [one] foot in front of the other! Now I have signed a three year contract with Nike Running! Trust the process . . . Thank you everyone for helping show the world that there is No Such Thing As A Disability!"

According to Yahoo Sports, Justin worked with Nike earlier this year on its Breaking2 campaign, "which helps athletes break the two-hour barrier for marathons." He also worked with the brand on a FlyEase version of its Nike Air Zoom Pegasus 35 sneakers in May, which added a "lightweight zipper-and-strap technology" made for runners of all abilities. Watch the heartwarming video ahead, and see how Nike's vision of inclusivity is truly coming to life.

Related:
The 1 Simple Mistake That Could Be Slowing You Down on Long Runs
Previous Next Start Slideshow
RunningNikeDisability Employment Awareness MonthDisabilityTouching Stories 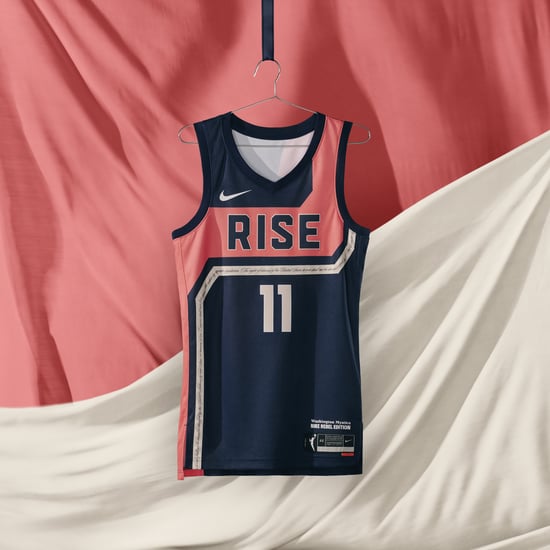 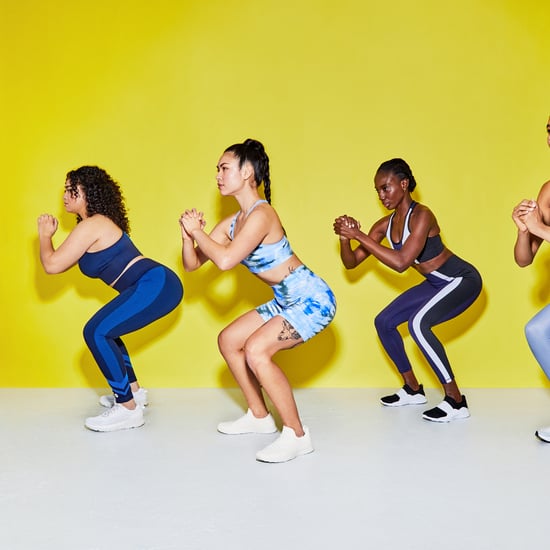 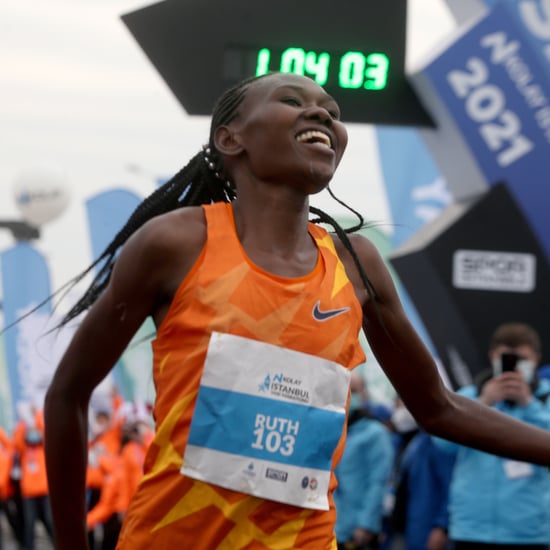