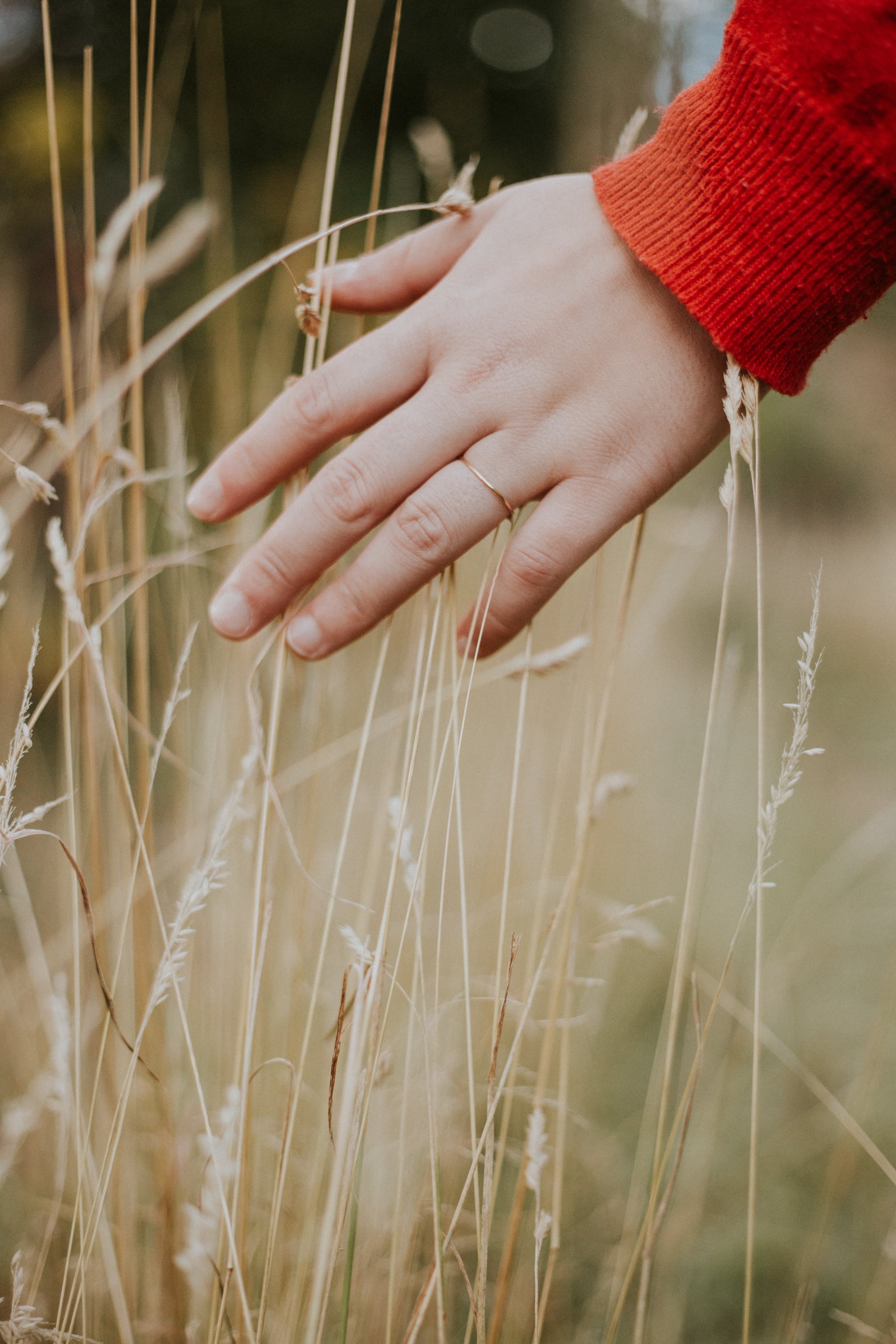 I have been a bigger person since I was in fifth grade. Back then I had just a little belly on my growing frame, but once puberty hit — and it hit me hard — my weight ballooned. Fast forward to high school, my parents had divorced, and I was living with my mother. At the time, I was unaware she was bipolar and refused medication. She would go through manic periods with food and would only buy one type of food for weeks on end. There was one month where I ate nothing but frozen corn dogs. I was horrifically ill by the end of that month, which only worsened my diagnosis of gastroesophageal reflux disease (GERD).

I felt awful, but what I did not notice at the time was the unhealthy relationship I was developing with food. When my mom would break from these manic food periods, I become a ravenous monster. I began to equate certain foods as "good," and if those were in the house, I would eat them as fast as I could. Eventually, this developed into binge-eating. This was even more exacerbated when I began working and had my own money. I would sit in my car and eat fast food until I felt ill, then I would go home and if there was "good" food there, I would eat that too.

Related:
Do You Struggle With a Food Addiction? You're Not Alone, and Here's How to Beat It

After several years of doing this and my weight increasing, I finally had a breakdown. This breakdown was not wholly associated with the eating disorder, but it played a part. When you have a parent who is bipolar, the odds of you having it are increased by 50 percent. I was officially diagnosed with bipolar disorder and binge-eating disorder in January 2016. In the four months prior to the diagnosis, I was manic. I could not sleep, and I ate everything in sight. I eventually started having auditory hallucinations due to the lack of sleep. I was very close to taking myself to the hospital. I went to my doctor, and he sent me to the therapist who diagnosed me.

The nine months after my diagnosis were awful. I was put on more medications than I can remember, and by September I had tried 20 different ones. The psychiatrist I was seeing then told me I seem to be sensitive to medication and that I would just have to keep trying to see what would work. I am not a person who likes taking heavy medications. The medications that I was being prescribed made me feel terrible in so many ways. I decided that I did not want to be a lab rat anymore and maybe I needed to find an alternative to medication. The alternative I decided on was therapy. I did therapy monthly for about a year.

I do not care about losing weight, but I miss being strong.

Therapy helped tremendously and made me feel like I had the power to control how I acted and reacted to things. However, even though I was fine talking about all the issues with my emotions swinging back and forth, I did not talk about my binge-eating. This therapist did not know about the diagnosis of binge-eating. I never told her. I would talk a bit about how I feel like I don't have much control over my eating, but it was never fully vetted and I was happy about that.

Honestly, the biggest thing in my life that I am embarrassed about is my binge-eating. I never talk about it. I never tell people. I think I only understand a few reasons why. The first reason that always comes to my mind is that people will think I am using that as a cop-out. I think it is also how our society views bigger people. Many people view us as lazy and unhealthy. They view us as defective. I feel like if I tell people about my eating disorder, they will think that I am trying to get out of dealing with the issue. This judgment has been debilitating.

For the first time, I am opening up about what is going on and how I need to change to make myself healthier. I do not care about losing weight, but I miss being strong. Over the past couple of years, I have become so weak and I do not go out as much. I hate that I get so tired easily and do not have much energy, but what I hate the most is that food has so much control over my life. I hate that I am so secretive with it. I still feel so guilty about it, and I want and need that to stop.

Related:
The 1 Thing I Gave Up in My Diet to Finally Ease My Anxiety Symptoms

My plan is to tackle this issue with courageous honesty. I am going to start documenting my journey. Every month, I will write an update on my progress. I have already started by sending for a DNA test with FitnessGenes that will hopefully help me design a fitness plan and meal plan that will work specifically for me. I am going to exercise with the goal of strengthening my body. I am going to talk to people more openly, which is what I think I will struggle with the most. I hope that by the combination of all of this, the most important being the documentation to keep me on track, I can become healthier and happier. I also hope that over time I can forgive myself. I hold this guilt that I did this to myself so fervently that I think I will struggle tremendously to let it go. I hope that this can inspire at least one person to know that change is possible and that change is not bad.

Healthy Living
FDA Will Allow Abortion Pills by Mail During the Pandemic — but What Is a Medication Abortion?
by Samantha Brodsky 2 days ago