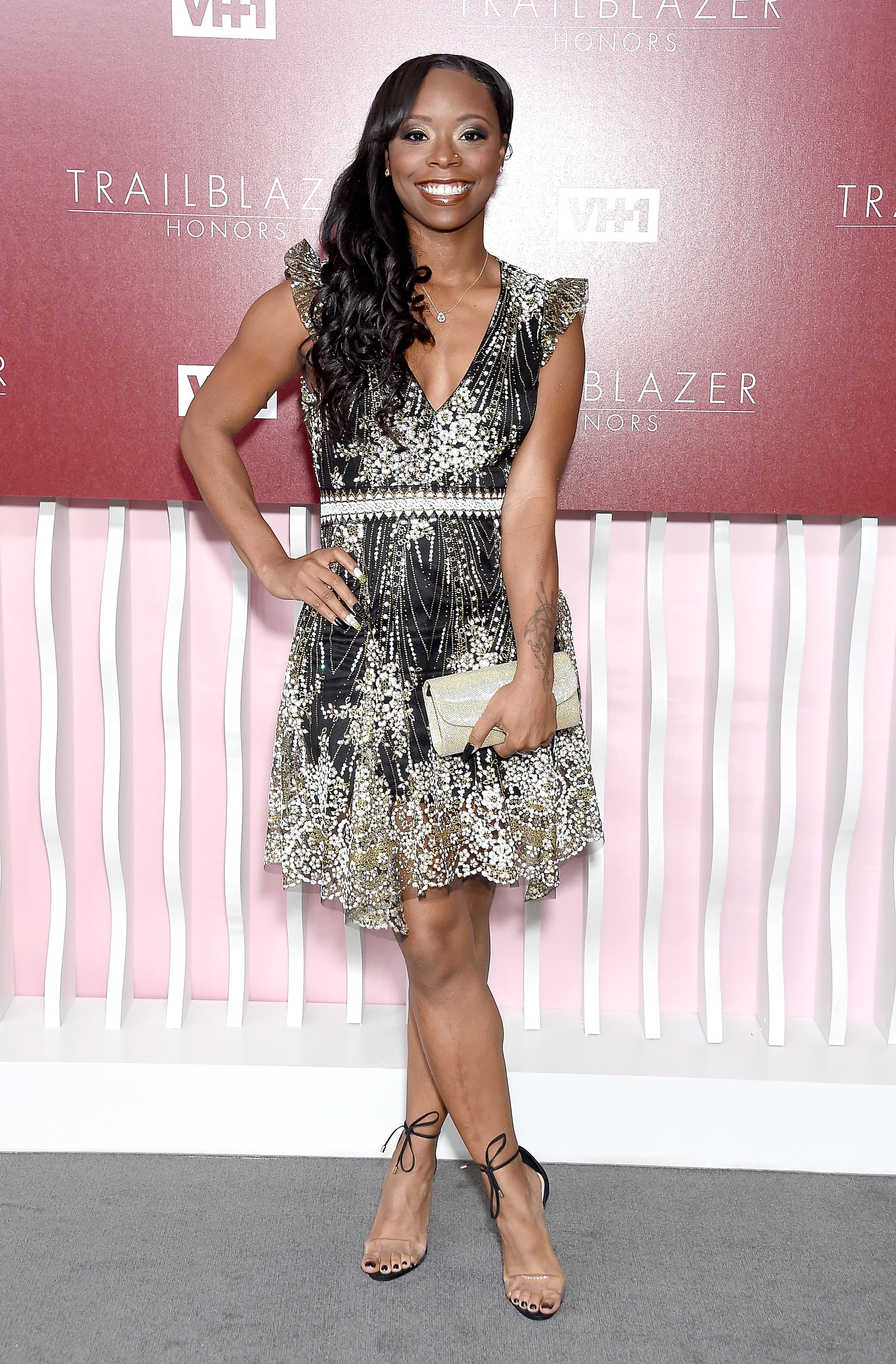 Remember when we told you to remember the name Toni Harris? Well, she's definitely making sure we don't forget it! After starring in Toyota's Super Bowl ad earlier this year, Toni just got one step closer to fulfilling her dreams of becoming the first female NFL player. On Tuesday, the Detroit-born athlete made history as the first female football player at a nonkicker position to sign a letter of intent. While Toni had received multiple offers prior to her Super Bowl commercial debut, she officially signed with Central Methodist University in Missouri this week.

Toni's Super Bowl commercial spotlighted her journey and her dream to play professional football since she was just 4 years old. Now, those dreams are becoming a reality starting at the four-year college. "I believe I'm going to be the first female NFL player," she told Fox News. "But if it just so happens that I'm not, I want to make sure there's a way paved for the next little girl that can get there."

According to ESPN, Becca Longo was the first woman to sign a national letter of intent with a Division II level or higher school last year as a kicker for Adams State, and now Toni's making history as the first nonkicker to sign. "The NFL is the dream," she told espnW in an interview. "I'm going to be working toward that until the death of me. Whether I go drafted or undrafted, I'm pretty sure I'm going to keep my faith and God is going to take me there."