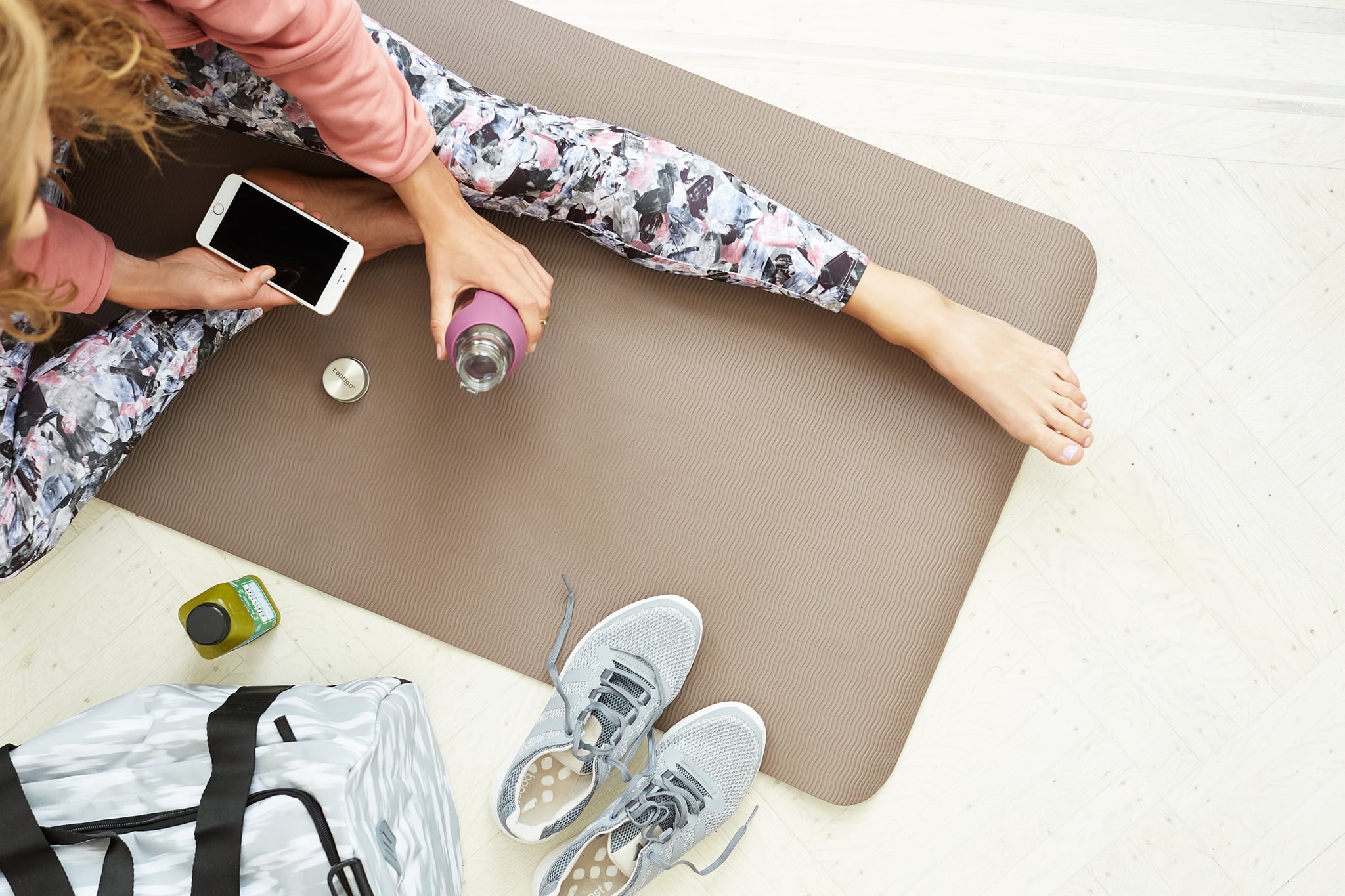 Now that we know the effects of not getting enough water, let's emphasize the balance here — don't go overboard with the H2O! Here's another installment of "keep a healthy balance so you don't ruin your body."

While drinking enough water is essential to weight loss, energy levels, glowing skin, and mitigated anxiety, going overboard on hydration can actually be harmful. Dr. Christopher Calapai, D.O. said, "There is always the case of too much of a good thing. Some people are such water drinking devotees that they are aquaholics, resulting in overhydration."

Are you an aquaholic? If you're an endurance athlete or in training for an endurance event (like a marathon, for example), you might be at risk if you're obsessing over water — in rare cases, people have been known to die from overhydration-induced water intoxication. Dr. Calapai said that an increased thirst sensation can also be caused by uncontrolled diabetes, as well as certain medications and psychiatric conditions.

Here's how you know that you've gone past your limit.

If things progress (and you don't scale back or get treatment), overhydration can lead to dangerously low levels of sodium in the blood (doctors call it hyponatremia). This can cause supersevere symptoms.

How Can Overhydration Be Prevented?