POPSUGAR / paid for by / The Bar Method

We've partnered with The Bar Method to find out just how much the body can change in two weeks.

I got married this Summer, and spent the following week in Maine with my husband, eating nothing but lobster rolls, fried fish, and black raspberry ice cream. In New York, I typically run, spin, or take a yoga class 5-6 days a week; but in Maine, I never put on my sneakers. Our daily "workout" amounted to foraging for wild blueberries in the backyard of our Airbnb. It was a true vacation. No regrets.

Returning to New York and our normal routine, though, I felt sluggish and a little blue that the party was over. I decided to boost my workouts and my spirit with something new and challenging that would incorporate more strength training into my cardio-heavy routine. In came The Bar Method. I had taken barre classes years ago, but was curious to try The Bar Method because it is truly a method, created with the help of physical therapists, that is both low impact and deeply conditioning. I wanted to be inspired and pushed, but without the aid of strobe lights or pumping house music. Over the last two weeks I completed 10 hour-long classes at The Bar Method's Cobble Hill, Brooklyn studio, and they were everything I needed. 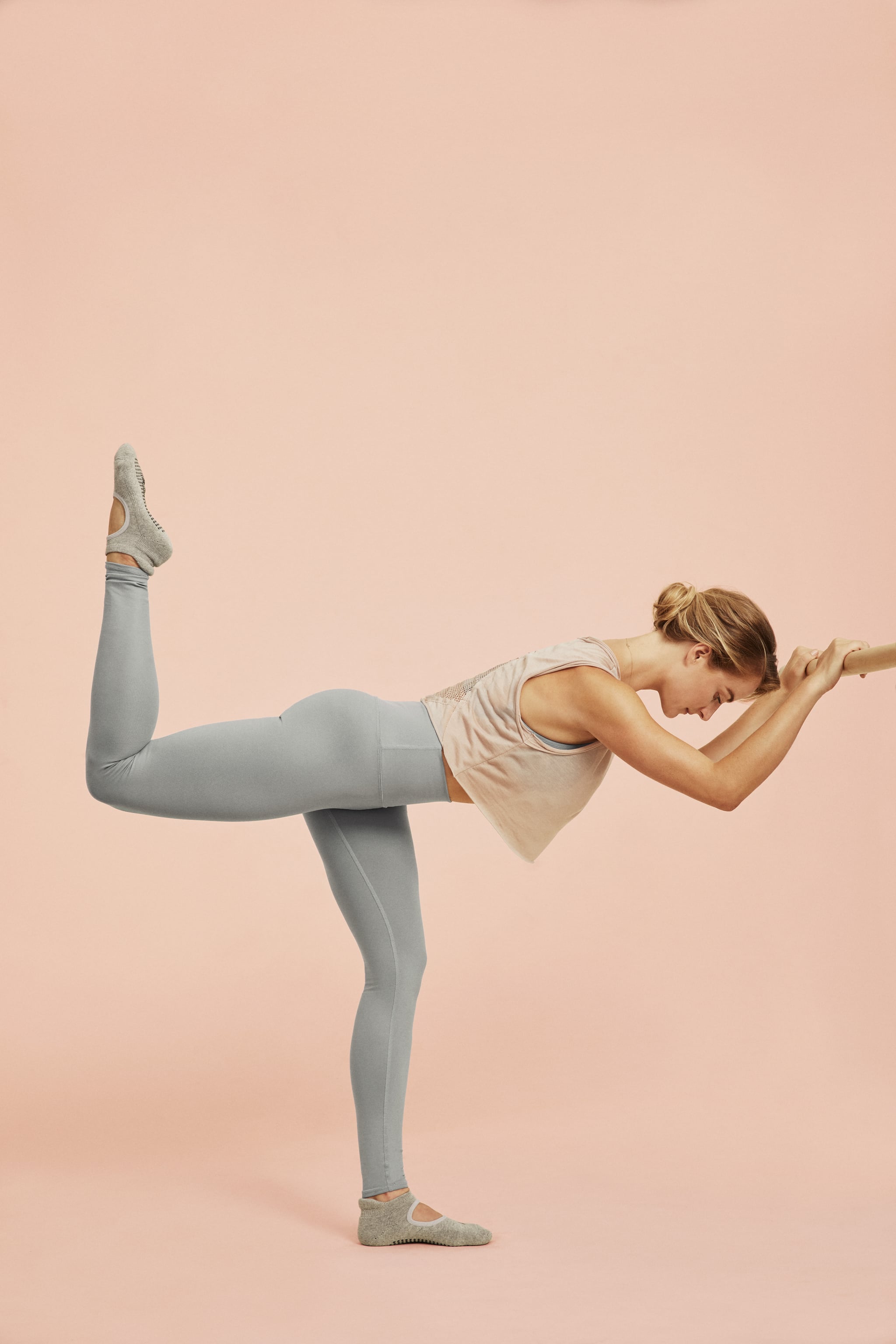 I decided to take most of my classes at 6 or 7 a.m., giving me a calm, yet energizing start to my work day. I liked arriving at the studio on a brownstone-lined street before most of the borough was awake. The studio itself was immediately soothing and welcoming; no matter how early it was, the front desk staff and instructors were waiting with a smile. The studio floors are covered in plush, creamy wall-to-wall carpeting that feels extra cushy thanks to padding underneath that lessens pressure on joints.

So while I don't have children, I happily noticed that The Bar Method offers childcare alongside some of its class times — an amenity you rarely see in gyms or boutique exercise studios. I was pleased to see that the women (and some men!) in my classes were a range of ages, abilities, sizes, and shapes, and that everyone had their own clear strengths.

The Bar Method classes are divided into roughly four quarters that are about 15 minutes each. Class begins with an arm workout using light weights (2-5 pounds). The Bar Method emphasizes tiny (sometimes nearly invisible!) repetitive movements that build contractions in the muscle. It was astonishing how so little weight could burn so quickly. 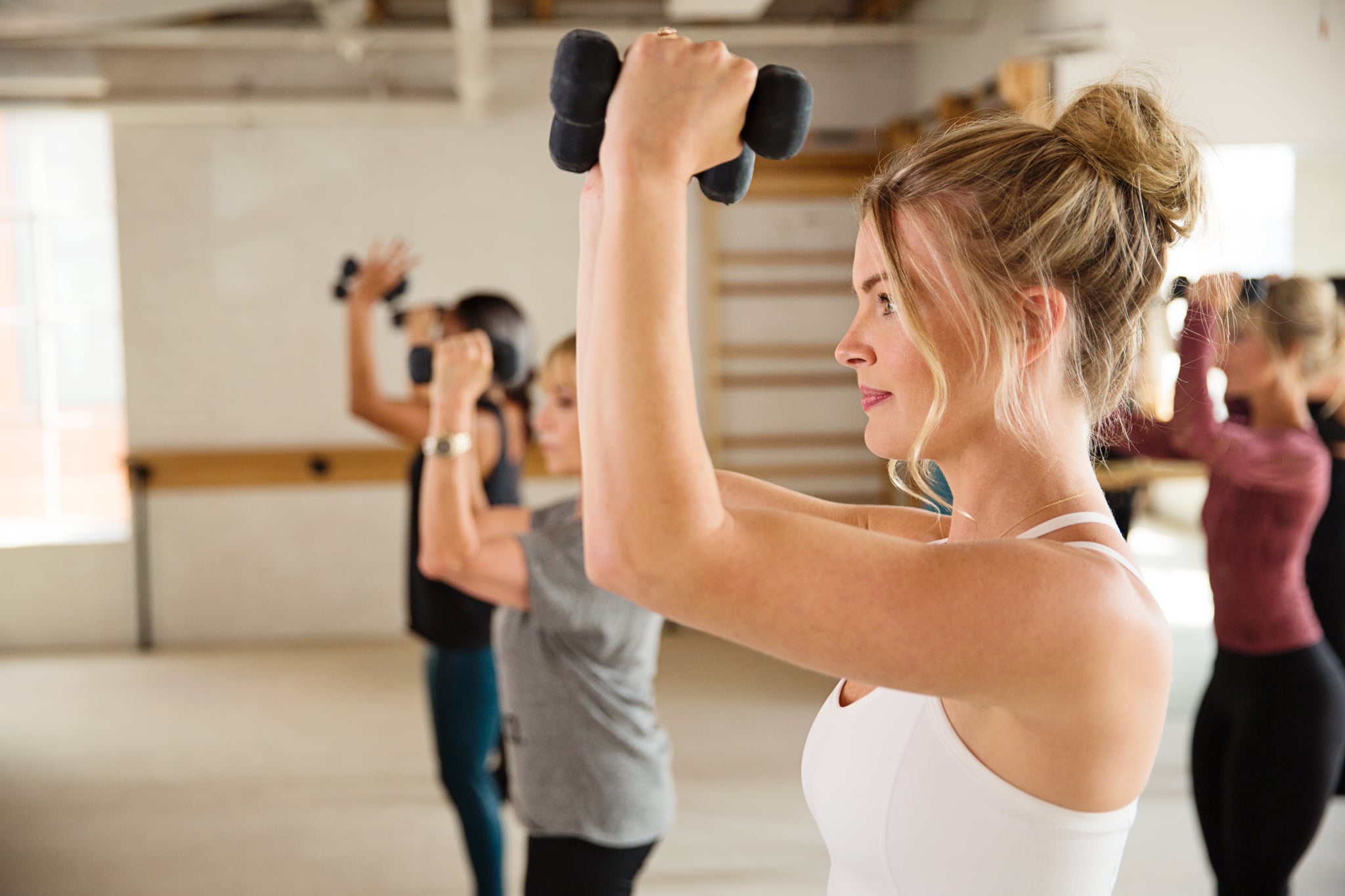 I was so amazed at the instructor's ability to remember every single student's name in the class, from longtime clients to first-timers like me. (This was consistent across all instructors and classes — some magically knew my name without having greeted me at the reception desk.) This makes for a really personal experience: instructors are able to call out modifications or praise during class or gently adjust your form mid-exercise. I understood from the very first class how precise and technical each movement needed to be in order to get the full benefit, and I appreciated the corrections — a rarity in most packed (and dark) group exercise classes.

As a writer and editor who hunches over a keyboard for most of the day, I especially liked the added attention to form and posture. I left each class standing a little taller and breathing more deeply. I felt more empowered, from the very first class; there is something invigorating about mostly using your own body weight and resistance to create all of the work in the class.

The next three sections of class are devoted to thigh work, seat strengthening, and core work. Much of the thigh and seat work includes tiny, controlled squats and leg lifts at the ballet barre. Core work is typically done on mats on the floor using rectangular mats and square "riser" mats; these ensure that your body is supported in the perfect position in order to target and work the correct muscle group, some of which are often overlooked. The extreme efforts rev your heart rate and I always broke a sweat; if your muscles tremble and shake, it's a sign that they're growing. Stretches in between exercises help to lengthen the muscles and ease fatigue, but instructors maximize every minute of class by moving swiftly from set to set.

While the classes follow a predictable format, none of the 10 classes I took were exactly the same. Each instructor had variations on exercises for particular muscle groups and their own style and music (one instructor was particularly proud of her '70s disco playlist), which keeps things fresh. 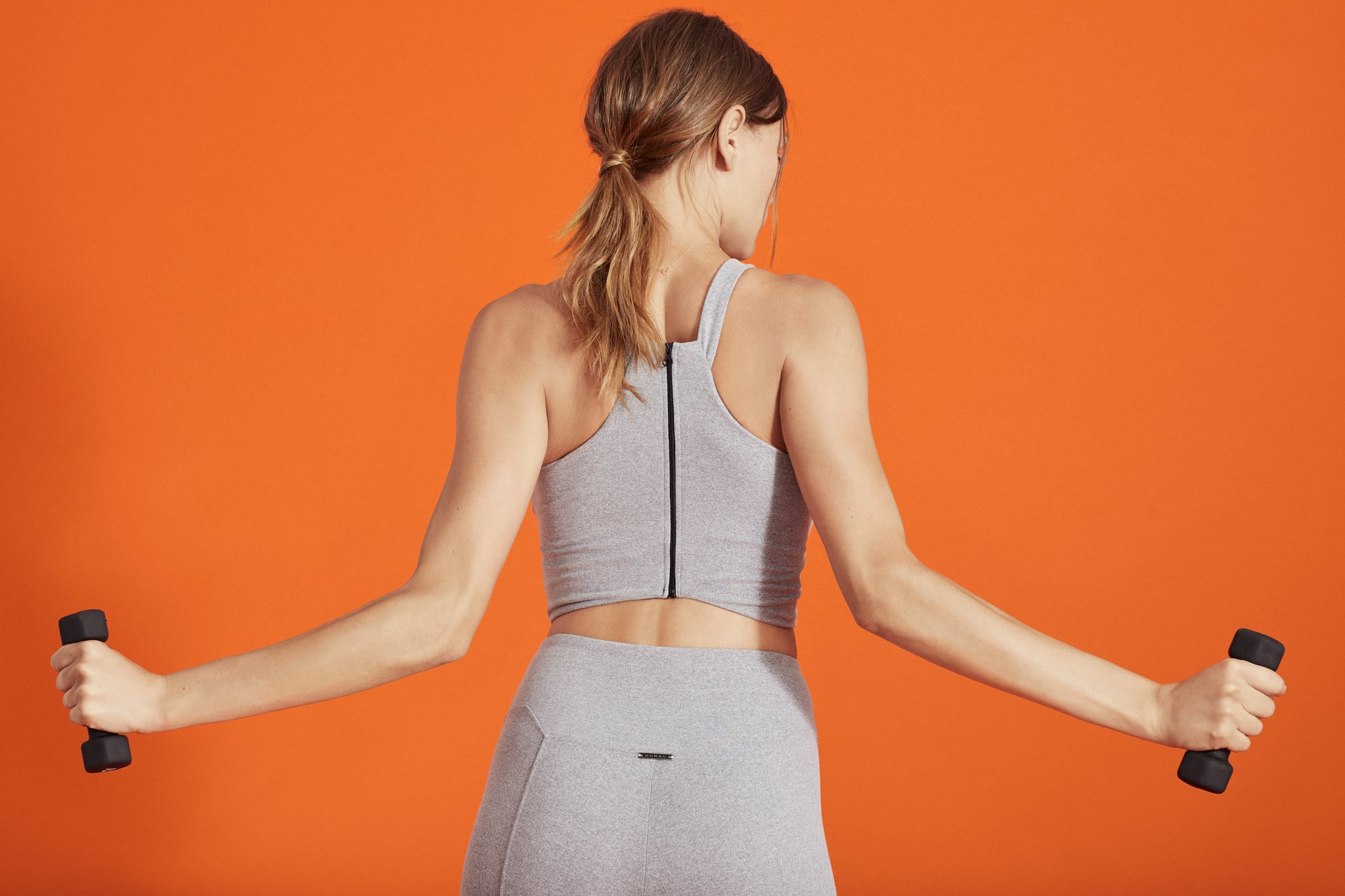 Running has always been as important to me physically as it has mentally. But I tend to think hard during my runs — about work, relationships, the future. It's often a time of self-reflection or a way to work out a problem. I can put my body on auto-pilot, which frees up my mind. By contrast, The Bar Method exercises are intentional and the class moves quickly, so there's no time to concentrate on anything but the present moment and breath. It's a moving meditation.

I left each class with muscles burning and taut, but also with a clear head. Spending an hour breathing deeply and slowly, and paying close attention to the work in my body, gave me a sense of agency and strength that transcended class and infused the rest of my day.

After only 10 classes I noticed new definition in my arms — an area I rarely notice change, no matter how hard I try. I also looked down at my quads during a cab ride and saw that they were more chiseled. This made sense, given how hard it was for me to get through thigh work in each class! I even noticed some new dimples in my butt, after all of the targeted seat work. Even cooler, I felt stronger and less tired during my regular runs. The core work was keeping me stable while in motion.

The Bar Method stresses a balance of grit and grace. I found myself repeating those two words like a mantra during the hardest parts of class — and then out in the real world, too.

More from The Bar Method 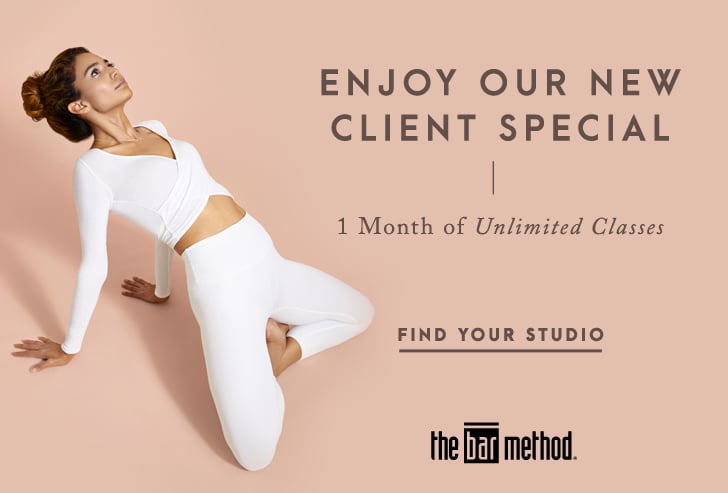 So while I don't have children, I happily noticed that The Bar Method offers childcare alongside some of its class times — an amenity you rarely see in gyms or boutique exercise studios. I was pleased to see that the women (and some men!) in my classes were a range of ages, abilities, sizes, and shapes, and that everyone had their own clear strengths.