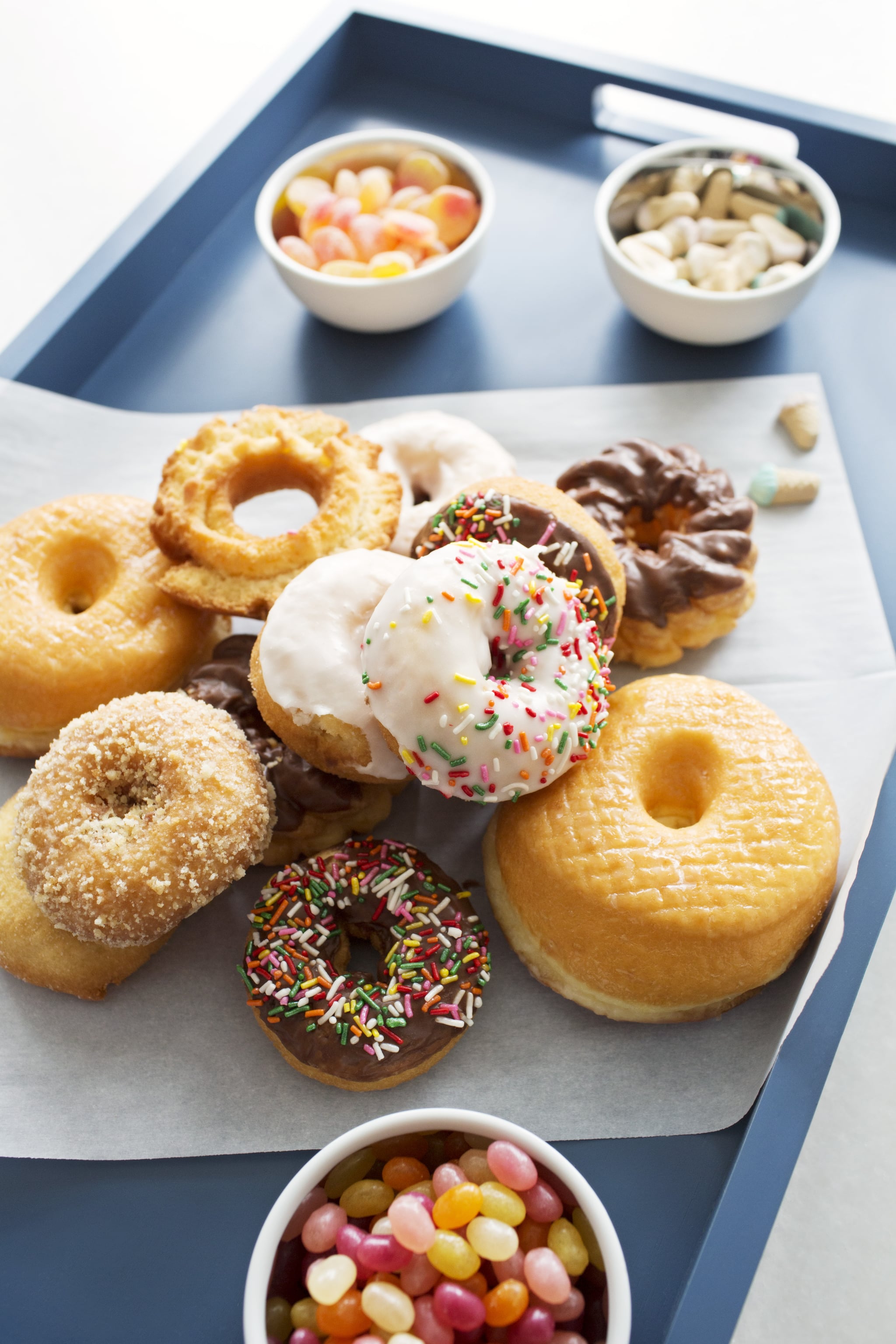 Having issues curbing your appetite? It might have something to do with your brain.

Leptin is the satiating hormone. It is naturally secreted by your fat cells to suppress appetite; it's your brain's cue to stop eating. When there's a leptin deficiency, or an imbalance of hormones, things can go awry.

The arch nemesis of leptin is ghrelin, aka the hunger hormone. When things are in balance, these two hormones do the tango and keep your hunger levels in check. This equilibirum means you're hungry when you're supposed to be, and satiated appropriately when you eat. However, when there's no leptin, ghrelin takes over like a supreme ruler of your stomach and cravings run rampant.

Cravings and uncontrollable appetite can sometimes be attributed to an imbalance or lack of leptin secretion. You may have taken a basic physiology course in high school or college, in which you saw the photo of two mice — one at a healthy weight, and one obese. One had a good amount of leptin, the other was deficient and unable to produce the hormone. Yep, the obese mouse was the one lacking leptin.

Another plot twist: the more adipose (fat) cells you have, the more leptin your body is supposed to produce (unless you have an imbalance, disorder, resistance, etc). Therefore, if you lose a dramatic amount of weight quickly, you may struggle with hunger and cravings since your leptin levels have been thrown off. This is the case with many The Biggest Loser contestants, and the reason why they've had trouble keeping the weight off post-show.

And if you're thinking, "More fat equals more leptin, so why do overweight people still have appetite issues?" — valid point. This is when a resistance to leptin is suspected. If you have too much leptin, your brain can become desensitized, meaning it actually can't "see" the leptin, and your brain thinks you're still hungry. It's pretty messed up.

So what can you do if you suspect you have an imbalance, resistance, or deficiency?

First off, don't be fooled by "supplements" on the internet. They don't work, and there's no real science backing leptin supplements. Plus, if you have a resistance, adding more leptin in isn't going to do anything. As for leptin supplements that don't actually contain leptin, but contain "ingredients purported to help improve leptin functioning," there's not a lot of research around those either, but they're not necessarily harmful.

The best thing you can do is visit your doctor. You can see if other factors might help your situation, including high triglyceride levels, which can interfere with leptin's pathway to the brain, or high insulin levels, which can increase your brain's resistance to leptin.