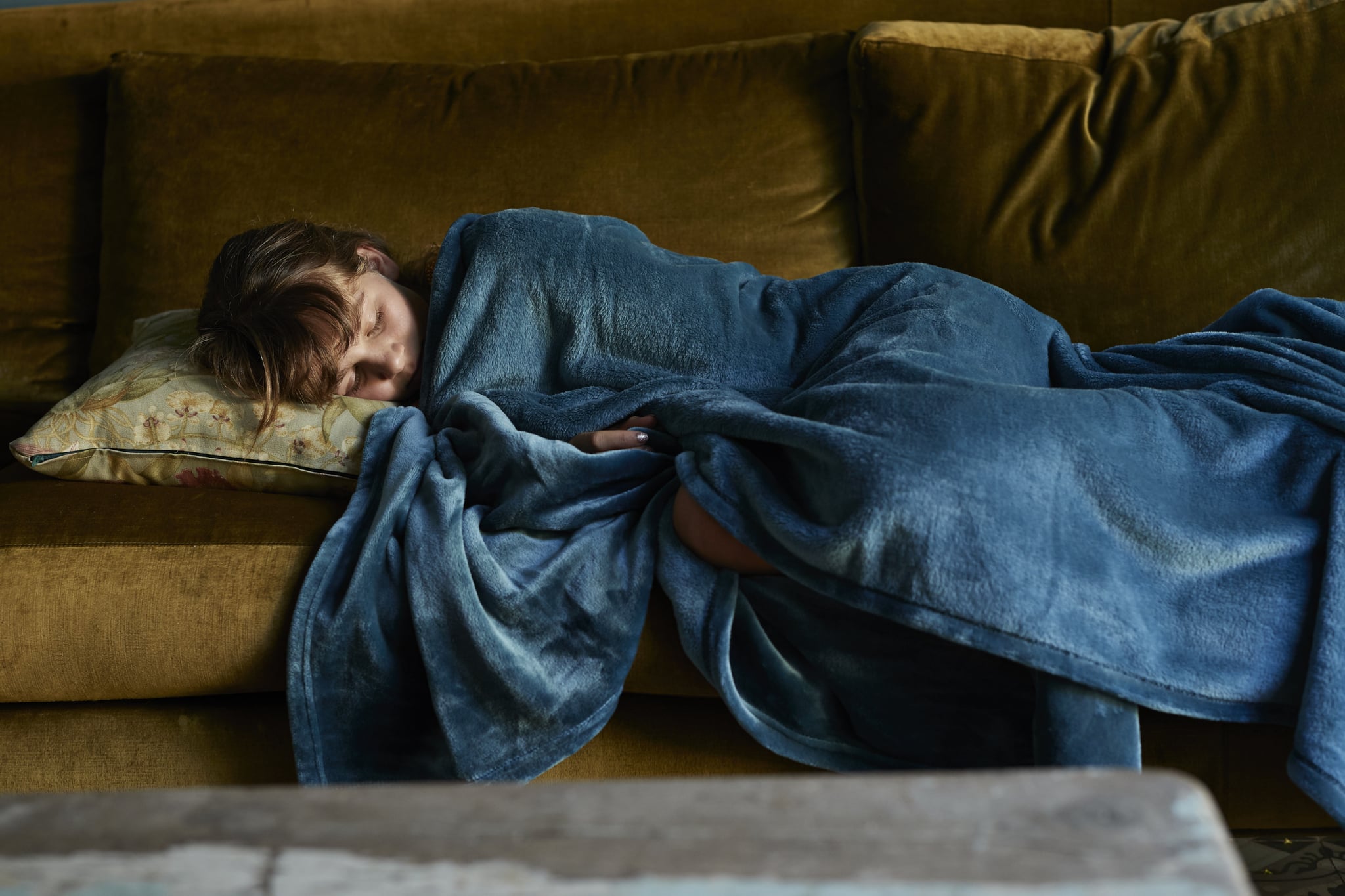 Sleep-talking is one of the most common sleep phenomena out there, but despite that, experts still don't actually know why it happens. Seem strange? Many people have sleep-talked, heard a sleep-talker, or been told they've held full conversations with others while conked out. As a teenager, I once held a serious conversation about aliens with my sister and woke up with no memory of it the next morning. It's bizarre, sometimes funny, sometimes embarrassing, and naturally a source of curiosity. But your questions might have to go unanswered, at least for now.

"Sleep-talking is something that we know very, very little about," said Rafael Pelayo, MD, a professor of psychiatry and behavioral sciences at the Stanford Center For Sleep Sciences and Medicine. It's because sleep-talking isn't considered a medical issue, he explained. "If somebody has a disorder, it affects their lives. It can hurt them. A sleepwalker can get hurt, for example. But there doesn't seem to be anything dangerous about sleep-talking that we know of."

Scientists typically can't get grants and funds to study health issues that aren't actually dangerous or "bad," like sleep-talking, which means it's currently an unresolved question in the field of sleep studies. Dr. Pelayo did add, though, that it can occur more often after you've been drinking. (Apparently, alcohol can affect your sleep in a lot of ways.)

Related:
That Weird Leg Jerk as You're Falling Asleep? Here's What It's Called — and Why It Happens

Sleep-talking is also considered a "normal variant" in the population, Dr. Pelayo said. That means it's a phenomenon that's seen as common and not considered to have clinical significance. You shouldn't really worry about it, in other words, though hearing what you said the next morning (aliens!) might be a little embarrassing.

That brings us to our next point of concern: why do I say what I say when I'm sleep-talking? Again, no one quite knows. However, Dr. Pelayo recommended telling anyone who might be around while you're sleeping that whatever you say may or may not be true. "Don't try to get information out of people when they're sleep-talking, because they may just say gibberish," he told POPSUGAR. "You can really hold them to it." You're considered to be in an altered state, which means you have no real control over what you're saying. Your words might be true. They might not be. They may not make any sense at all. "I'm not a lawyer, but if somebody says something while sleep-talking, you wouldn't consider it admissible in court or anything like that," Dr. Pelayo said.

Dr. Pelayo did note that in some cases, verbalizing during sleep can be a sign of a more serious condition. He noted that yelling or screaming in your sleep, for example, can be an early symptom of Parkinson's disease. That typically comes along with restless tossing and turning as well. If those symptoms crop up suddenly, it's worth a trip to your doctor. In most cases, though, sleep-talking is completely benign. Just make sure everyone around you knows you might mumble a few weird things in the night and not to take it seriously. (And maybe recommend some earplugs.)

Related:
I Spent $48 on a Sleep Mask, and It's Better Than Sleeping With Blackout Curtains and Earplugs
Image Source: Getty / Klaus Vedfelt
Healthy LivingSleep