The symptoms of COVID-19 vary from person to person, and in an interview with CBS This Morning's Gayle King on Thursday, fitness trainer Amanda Kloots opened up about her husband Nick Cordero's experiences after contracting the illness. As a result of the virus, the Broadway actor and Tony nominee has had his right leg amputated, putting his acting and dancing career on hold indefinitely. "It was not an easy decision to make," Kloots told King.

"I go to the hospital every day. I stand outside of Cedars. I play Nick's song . . . I just believe that he will wake up."

With no signs of a fever or cough, Cordero's only symptom initially was extreme fatigue. "I was getting a little worried at this point," Kloots told King, referring to the night her husband was first admitted to the hospital. "It was the next morning, at 4 a.m., he called me and he said, 'Honey, they want to put me on a ventilator' . . . and he said, 'I'm a little scared' . . . It was terrifying."

Shortly after being admitted to the hospital, Cordero's pulse stopped for two minutes and he had to be resuscitated. Kloots said her husband later went into septic shock after developing a lung infection and has been on a ventilator for a month; he is currently in a medically-induced coma.

Related:
The CDC Confirmed 6 New COVID-19 Symptoms — Here's What You Need to Know

Cordero was then put on an ECMO machine, which "takes over the functions of your heart and lungs" to give the body a break. When a cannula tube from the ECMO machine began restricting blood flow to Cordero's right leg, his body started fighting back and Kloots was forced to make a tough decision. In order to save his life, the doctors amputated Cordero's right leg.

Despite the exhausting journey, Kloots is optimistic that her husband will recover. "I go to the hospital every day. I stand outside of Cedars. I play Nick's song . . . I feel like there is an army of people behind him, behind us, and I just believe — I get chills saying it — I just believe that he will wake up." Watch the video above to see the full interview.

Summer Olympics 2021
What Happens if an Olympic Athlete Tests Positive For COVID While in Tokyo?
by Jenny Sugar 6 days ago 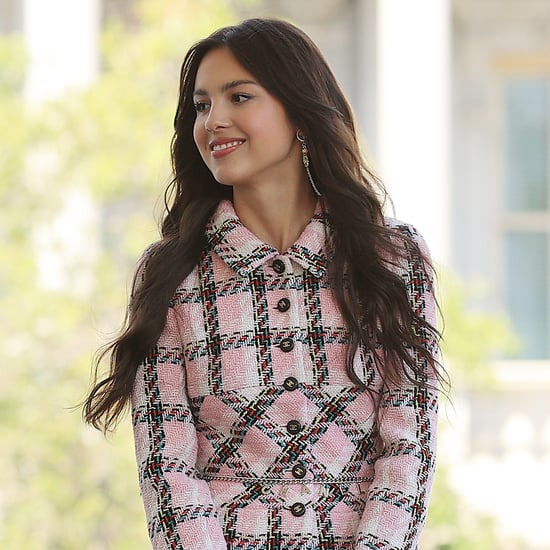 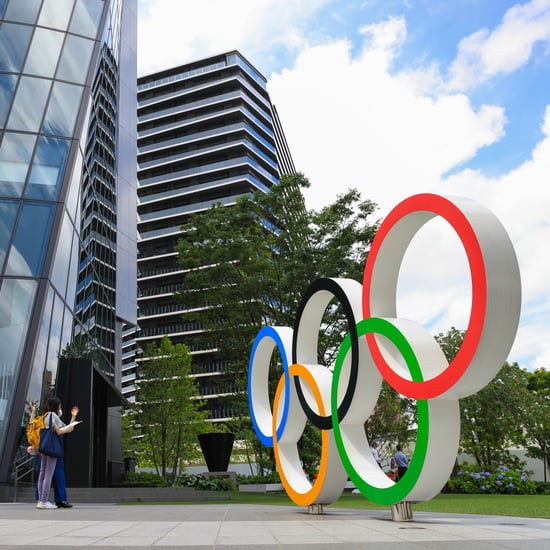 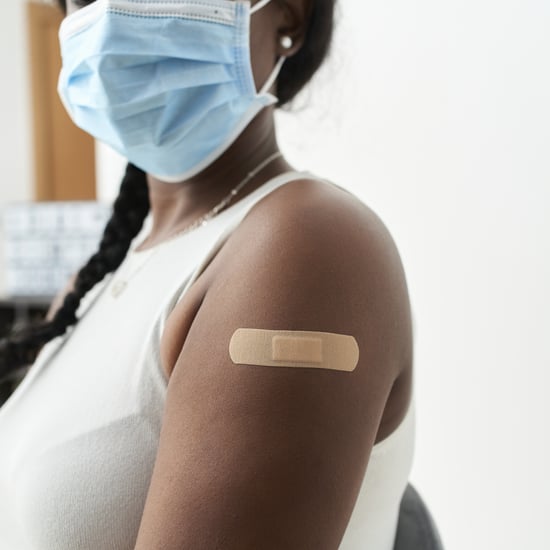