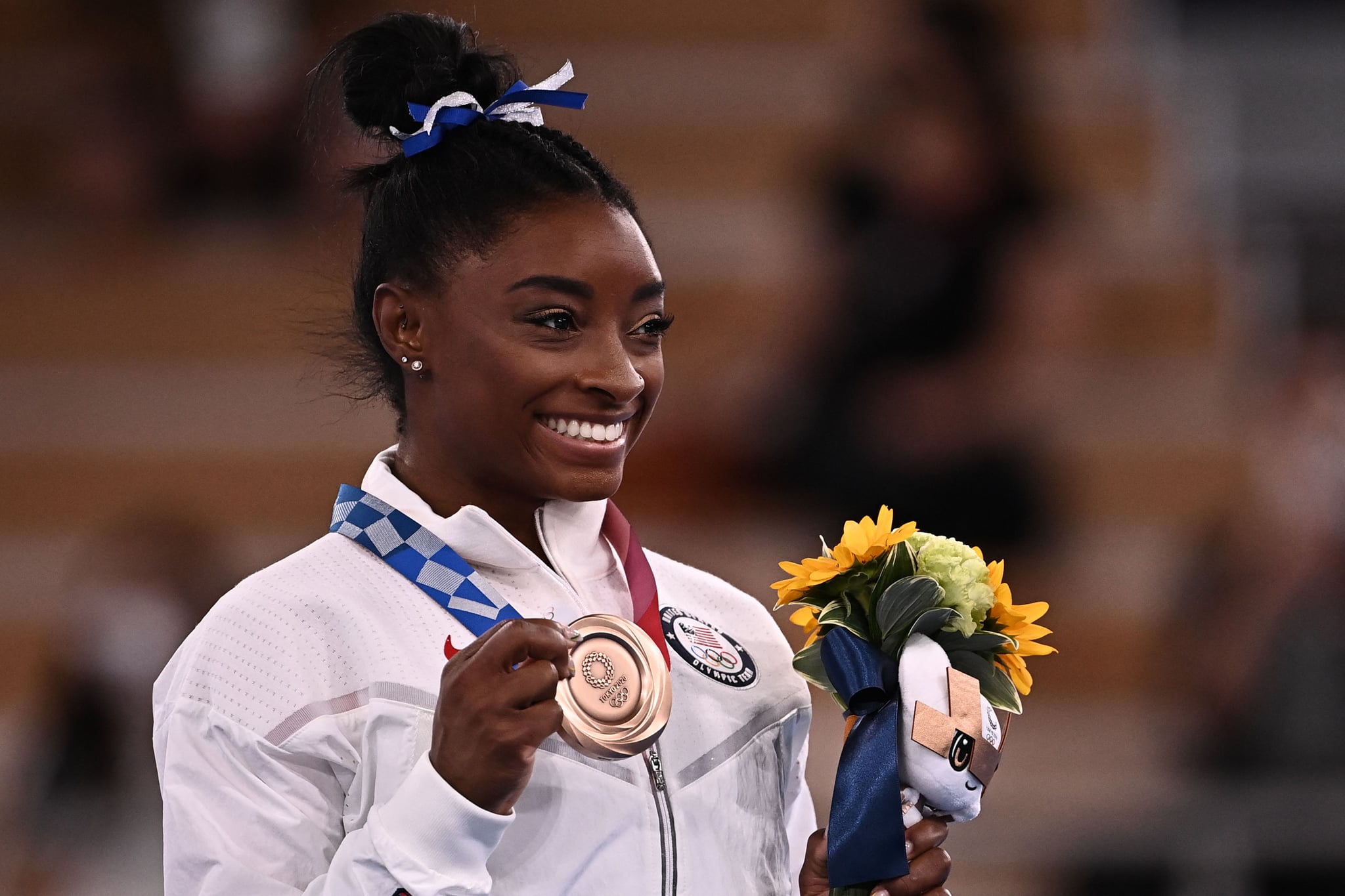 After securing two medals at the Summer Olympics in Tokyo, Simone Biles has made history once again, joining Shannon Miller as the most decorated American in the history of Olympic gymnastics. So, just how many Olympic medals has Biles won? The answer is staggering.

Although Biles had only competed at one Olympics before, her medal count coming into Tokyo was higher than most gymnasts get in their entire career. At the 2016 Games in Rio de Janeiro, Biles won five Olympic medals: four gold and one bronze. These included three individual gold medals for floor exercise, vault, and the all-around competition; one gold medal in the team event; and one individual bronze medal for balance beam, where she finished behind Dutch gymnast Sanne Wevers and "Final Five" teammate Laurie Hernandez. That's one medal for every event in which she competed, excluding only the uneven bars.

In winning those four gold medals, Biles set an American record for the most gold medals won by a woman gymnast in a single Olympic Games. She also joined teammate Gabby Douglas as one of only two American women to win both the individual all-around and the team gold at the same Olympics.

Related:
Just 15 Photos of Simone Biles Being Her Teammates' Biggest Cheerleader in the Finals

Biles was expected to compete for six more medals at the Tokyo Olympics, but after developing the "twisties" — a mental block that can cause a gymnast not to know where they are in the air, putting them at great risk for injury — she was forced to withdraw from the team final, as well as the individual all-around and event finals for vault, uneven bars, and floor exercise.

Even so, Biles earned a silver medal in the team event and was able to alter her dismount on beam in order to safely compete in the event final, where she won bronze behind Chinese gymnasts Guan Chenchen and Tang Xijing. This brings her career Olympic medal count to seven, tying an American record set by Miller, who earned a total of seven medals at the 1992 and 1996 Olympic Games.

Biles's overall medal haul is even more impressive. Outside of the Olympics, she has a whopping 25 medals at the World Championships, 19 of which are gold, making her the most decorated gymnast in World Championships history. She's also the first American to win a World medal in every event.

Olympics
A Complete Guide to How Olympic Snowboarding Is Scored, Just in Time For the Beijing Games
by Amanda Prahl 6 hours ago

Sports
Starr Andrews Skated to Her Own Cover of Etta James, and We're Speechless Right Now
by Maggie Ryan 8 hours ago 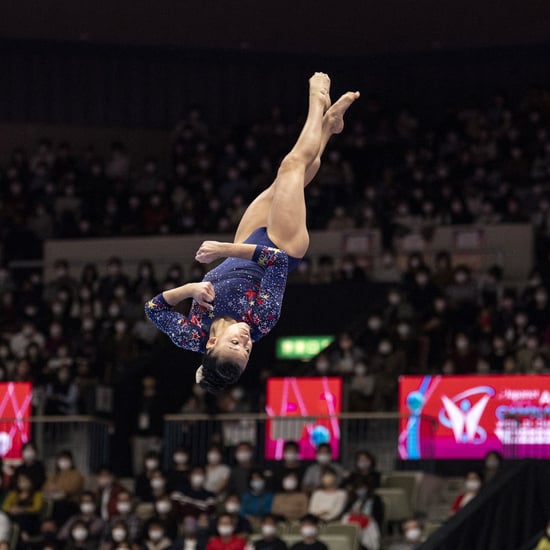 Barack Obama
"I Saw You Guys Ball Out!": Obama's Phone Call to the Chicago Sky Is Full of Windy City Pride
by Maggie Ryan 4 days ago