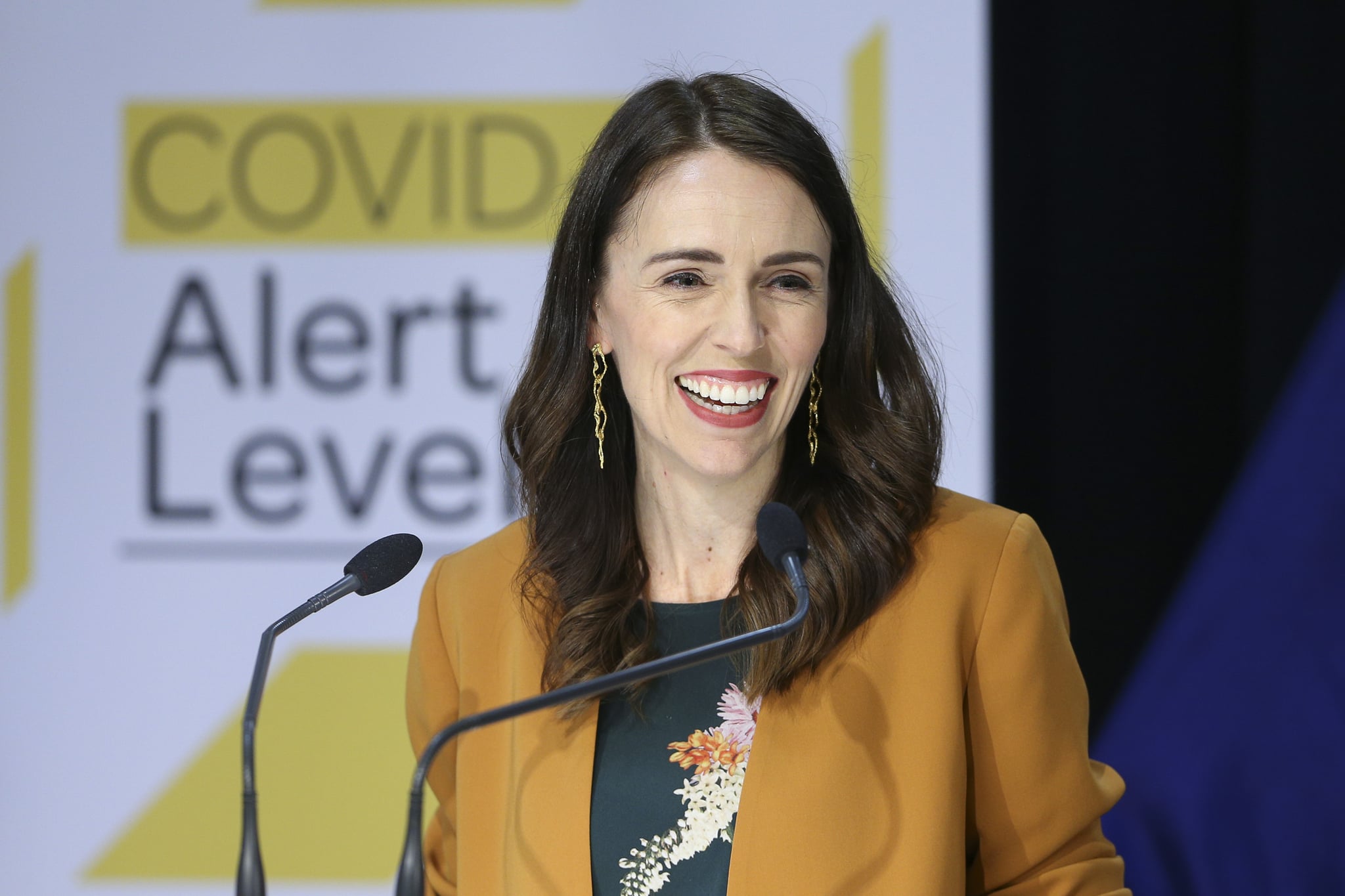 While cases of COVID-19, the disease caused by the novel coronavirus, continued to climb around the world, New Zealand's Prime Minister Jacinda Ardern announced on June 8 that the country had "eliminated the transmission of the virus for now." A combination of natural advantages and some of the world's strictest lockdown measures likely contributed to the nation's success in stamping out the virus. Now, more than 100 days have passed without a single case of community transmission — meaning the only active infections in New Zealand are among people who have traveled internationally and are recovering in managed isolation facilities.

What could the rest of the world learn from New Zealand? Here are a few factors that may have helped yield those results — and could possibly slow the spread in other countries, too.

1. Leaders Knew What to Expect

New Zealand's geography and its smaller size relative to many hotspot countries gave it two natural advantages to combating the virus. The country has only five million residents — for comparison, New York City alone has more than eight million — and is isolated as an island nation. More helpful, however, was the fact that New Zealand had a little bit of lag time on other countries and could see what had and hadn't worked, according to CBS News. The virus first appeared in late 2019 and began spreading in earnest in January and February of 2020, but New Zealand only had a handful of cases by mid-March, with the first confirmed case arriving on Feb. 28. This delay gave the nation's leaders time to figure out what to do when, inevitably, the virus began to spread in New Zealand.

Related:
Here's What We Actually Know About How Long COVID-19 Antibodies Could Last

In March, Ardern quickly led the way, imposing a series of increasingly restrictive measures in an attempt to quash the spread of the virus. CNN broke down the timeline: on March 14, anyone entering the country was required to self-isolate for two weeks, and all foreigners were banned from entry on March 20. On March 23, with 102 cases and no deaths, the country went on "level three" lockdown: closing nonessential business, requiring work-from-home as much as possible, canceling all gatherings, and closing schools except to care for children of essential workers. The country then entered the strictest "level four" lockdown on March 25, with everyone required to stay at home except for essential workers.

The New York Times reports that, over the course of New Zealand's outbreak, the country reported only 1,504 cases and 22 deaths, largely due to these incredibly strict measures. By April, New Zealand also had one of the highest per-capita testing capacities in the world — able to handle more than 8,000 tests per day — which helps to identify cases and trace anyone who may have had contact with an infected person. Regular communication from Ardern also played a role in bolstering cooperation: the prime minister got on social media at least weekly — Facebook Live being her preferred method — to talk directly and informally to New Zealanders about the pandemic, casting the whole country as collaborators on a single effort to take care of themselves and each other.

That particular style of governing, however, may not be something easily replicated elsewhere. "You need the whole context, the way the political system has evolved," Helen Clark, a former prime minister, told the NYT. "It's not easily transferable."

3. They Were Measured About Reopening

While the lockdown worked to slow the spread of the virus, it did, of course, have economic consequences. New Zealand has a thriving tourism industry, but the lockdown brought it to a screeching halt. Businesses took heavy losses, leading to higher unemployment rates. "The harder you push your lockdown, the more you get unintended consequences," Dr. Simon Thornley of the University of Auckland told the NYT. New Zealand slowly began lifting restrictions, and by the middle of May, the country had reached "level two:" the largest gatherings were still banned, but the heaviest restrictions were lifted and life slowly began returning to normal, with ongoing testing and intensive contact tracing apps.

On June 8, Ardern announced that the virus appeared to have been eradicated from the country and everything could reopen. CBS News reported that, at the time of the announcement, it had been 17 days since the last new case was reported, and this was the first time the country had no active cases (as in, everyone who had been diagnosed with COVID-19 had officially recovered). Borders remained closed, residents were asked to continue scanning QR codes at public places to keep contact tracing up to date, and returning citizens and residents were still required to quarantine for two weeks at a government-approved facility.

Months have now passed, and these continued efforts have allowed the country to prevent community transmission while returning to public life — but public health officials stressed that New Zealanders should remain vigilant. "Achieving 100 days without community transmission is a significant milestone, however, as we all know, we can't afford to be complacent," said Dr. Ashley Bloomfield, director-general of health. "We have seen overseas how quickly the virus can re-emerge and spread in places where it was previously under control, and we need to be prepared to quickly stamp out any future cases in New Zealand."