Every weekend as I had my bowl of cereal and watched my Saturday-morning cartoons, I used to watch my neighbors next door run up and down the small country road that led up to our houses.

It was an entire family event for them. Both parents ran, and if my childhood memory serves, all of their four kids ran too. I would watch in amazement at this dedication — something that was very foreign to my juvenile mind. As I munched on my Frosted Flakes, I simply couldn't imagine being up at 8 a.m. to do anything, let alone run.

You see, running was what my gym teacher demanded to cause an entire pack of 8-year-olds to groan and whine. Running was what occupied my marathon-running principal's evenings. Running simply was not what I did.

It's not that my family isn't athletic. We were just the "get your workout in other ways" crowd. In fact, most of my childhood was spent hiking or wandering the local trails with my parents. More often than not, I was walking with my aunts and uncles at family reunions or running around the backyard with my cousins at Thanksgiving.

As a teen, my one attempt at joining the track team resulted in a sprained Achilles tendon two days into practice and having to quit. An occurrence that, I'd later learn, would cause all my jock friends to laugh at me and call me a quitter.

Flash forward, and I was a 22-year-old college grad new to New York City. I lived in a tiny walk-up apartment with two strangers, and my new "fancy" editorial job was more akin to The Devil Wears Prada than 13 Going on 30.

At this time, I decided to run. What started out as a way to cut loneliness turned into a way to explore the city and manage my stress. And in a few months, I'd go from not being able to run three city blocks to being able to run more than three miles.

I started to sign up for local races. Acquaintances became close friends as we bonded over running. Next thing I knew, I was signing up for a running club and setting an alarm for 6 a.m. every morning to knock on my roommate's door so we could get up and get running. 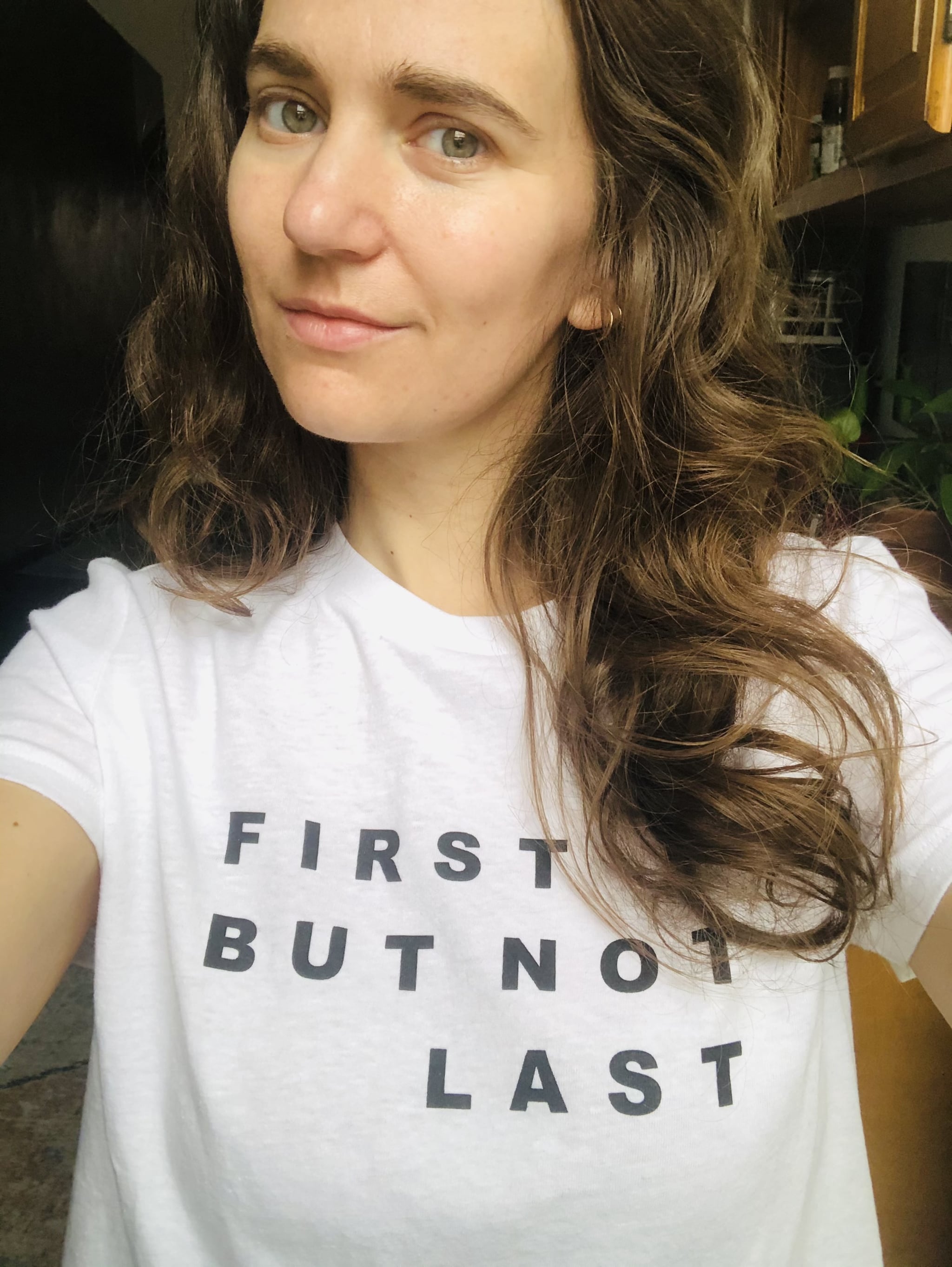 One day I joined a friend to watch the New York City Marathon. Up until then, marathons still seemed like what my childhood principal did. But in that one afternoon, I saw running in a totally different way. I saw runners of every level and speed hitting mile 25 of the 26-mile journey. Ultimately, I saw my neighbors, my principal, and myself in each and every one of them. Eventually, I'd go on to run the New York City Marathon three times and the Chicago Marathon once. I'd even secure a spot in the London Marathon.

But it's not the amount of races I've amassed that makes me the most proud. It's my relationship with running that is the most impactful to me. Running may not have found me in my high school gym class, but it found me when I needed it most. When I was new to New York and needed an outlet to manage the stressors of work, roommates, love, anxiety, and simply growing up, running was there.

Running has kept me strong both physically and mentally for eight years. It's what caused me to run races for charity and raise hundreds of dollars. It's what led me to take a career shift and spend a year sharing my fitness stories with the world through my writing. And it's what helped me spark a passion in a dear friend who came to me one day and asked, "How do I run?" — a question I never thought that little girl looking out her window Saturday mornings would be able to answer.

I know I'm not the first to tackle a marathon, let alone run. But after feeling so disconnected from running my entire life, I'm proud to say I'm the first in my family to find this particular passion and to cross the finish line of a marathon, but hopefully not the last. I'm proud to be a runner, and I'm proud to know that my love of the sport will someday inspire another runner-in-the-making, no matter what stage of the running journey they're
on. 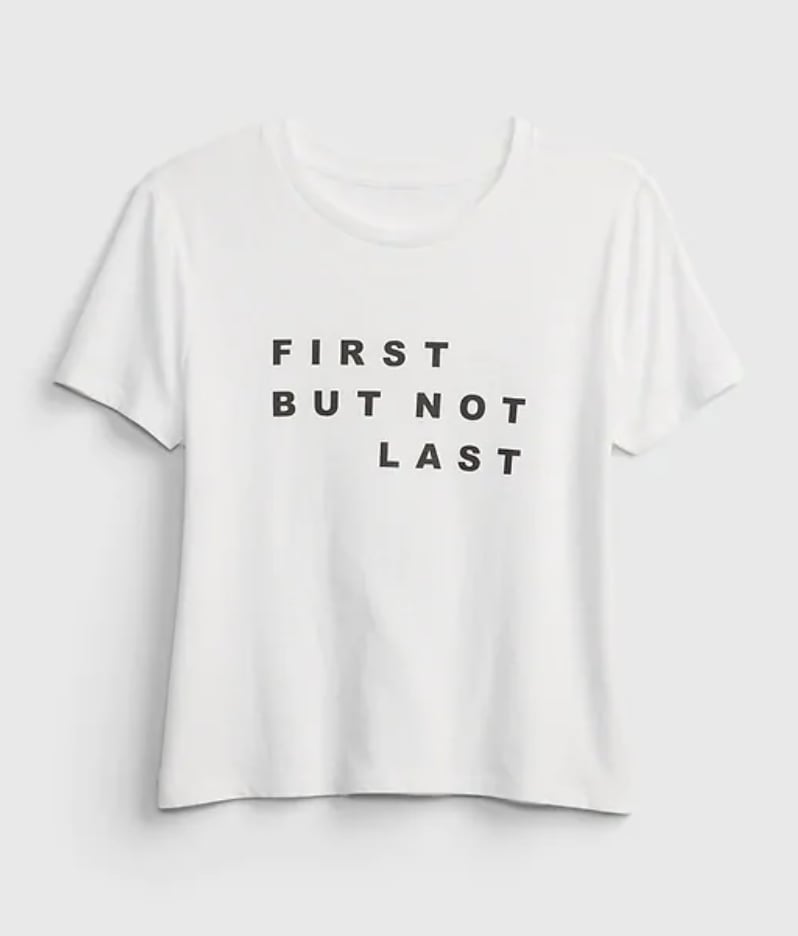