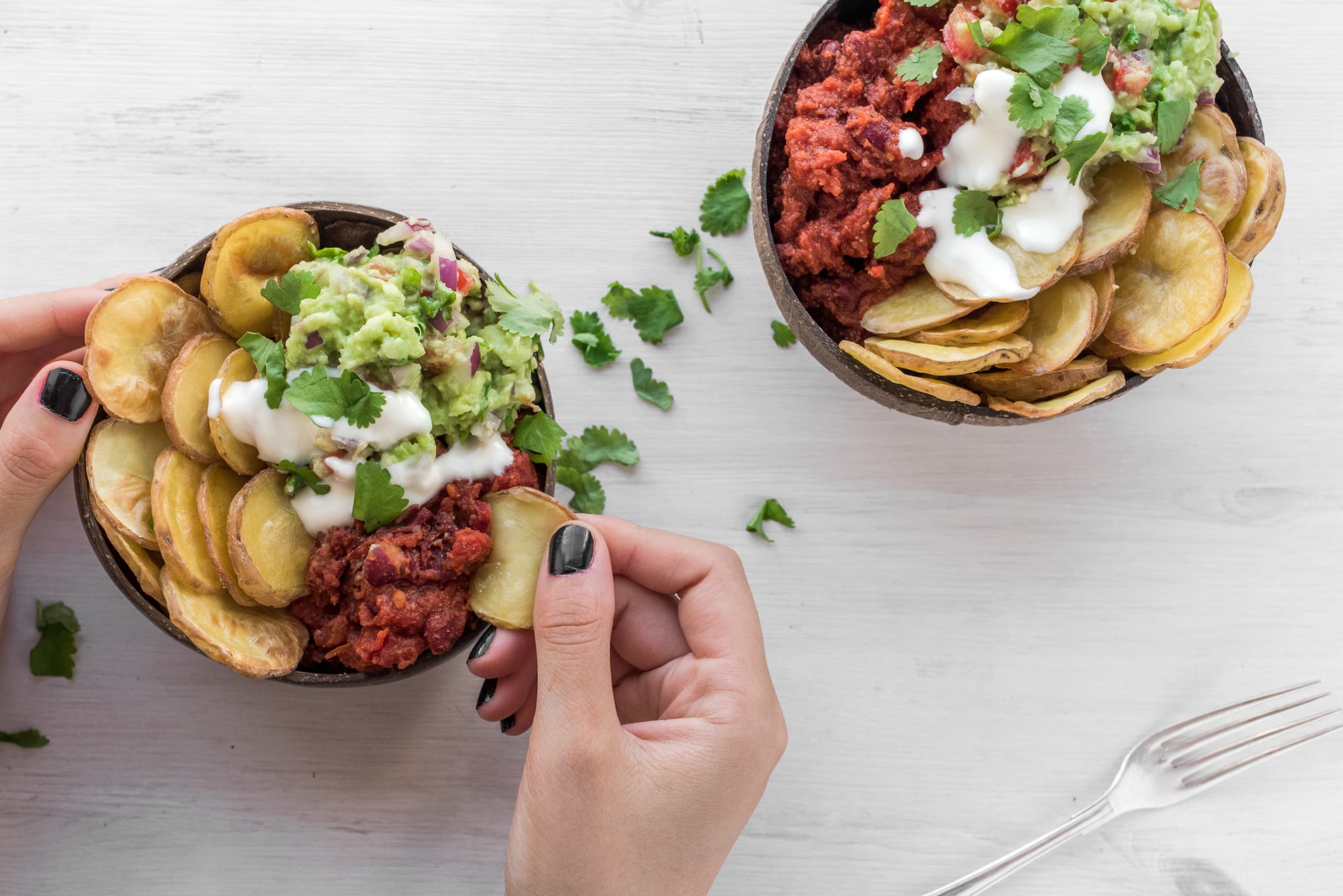 As the popularity of veganism continues to rise and plant-based eating enters the mainstream, we're seeing more and more meat substitutes taking over the shelves at our local grocery store. Beyond Meat, Impossible Foods, and Tofurky are just a handful of brands exclusively creating animal-free meat beyond tofu, tempeh, and seitan, meaning you can now cook vegan turkey roast, sausages, mince, and more without slaving away in your kitchen for hours trying to work out how to DIY. It is often made from soy, wheat gluten, or plant protein (Quorn, for example, uses potato protein), and offers a tasty alternative to boring 100-percent veggie-based classics like mushroom burgers and jackfruit tacos. But is vegan meat actually healthy? We talked to registered dietitian nutritionists Kristin Koskinen, Ashley Kitchens, and Shena Jaramillo to find out the truth behind the surprisingly delicious stuff.

First and foremost, you can't actually replace meat. "Meat is a complex product and has various nutrient profiles based on what kind of animal it's from, if the animal was wild or farmed, how it was raised, etc.," explained Koskinen. While vegan meat can offer similar taste and texture, it can't replicate its nutrients.

When comparing the Burger King Impossible Whopper, which was introduced to US-based consumers in 2019 and is made using soy protein, to a regular hamburger patty, Koskinen believes the regular patty is likely to be the superior option as it will be less processed. "Beef that has been humanely raised and grass fed and finished can be a healthy and even more socially conscious choice than the ultra-processed patty," she concluded. Jaramillo agreed, noting that most vegan meat is also high in sodium and sugar and should be consumed sparingly, while Kitchens stressed the importance of studying the ingredients list to be more aware of what you're consuming. "I would not consider vegan meat alternatives to be 'healthy,'" she added.

"Whole foods trump ultra-processed foods regardless of whether they are animal-based or plant-based," said Koskinen. Jaramillo agreed, warning that it's the additives and artificial protein you need to be look out for. Vegan meats like tofu, tempeh, and seitan, which haven't been highly processed, are always going to be the superior option, but it's best to opt for homemade vegan meat that's been made purely with veggies and legumes. 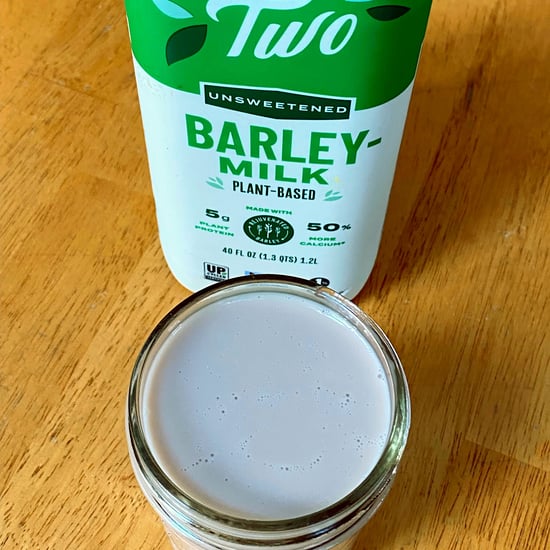 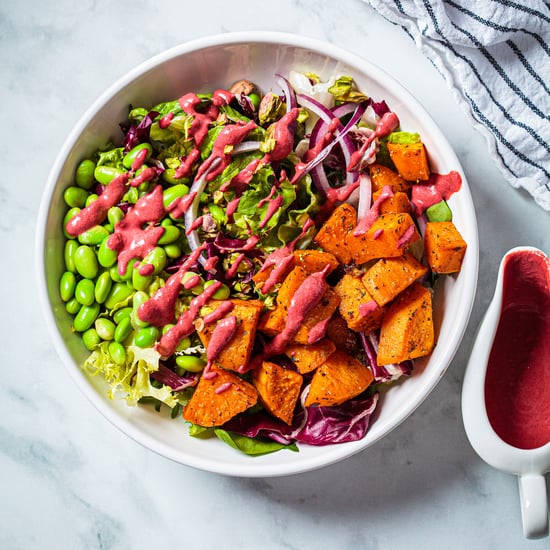