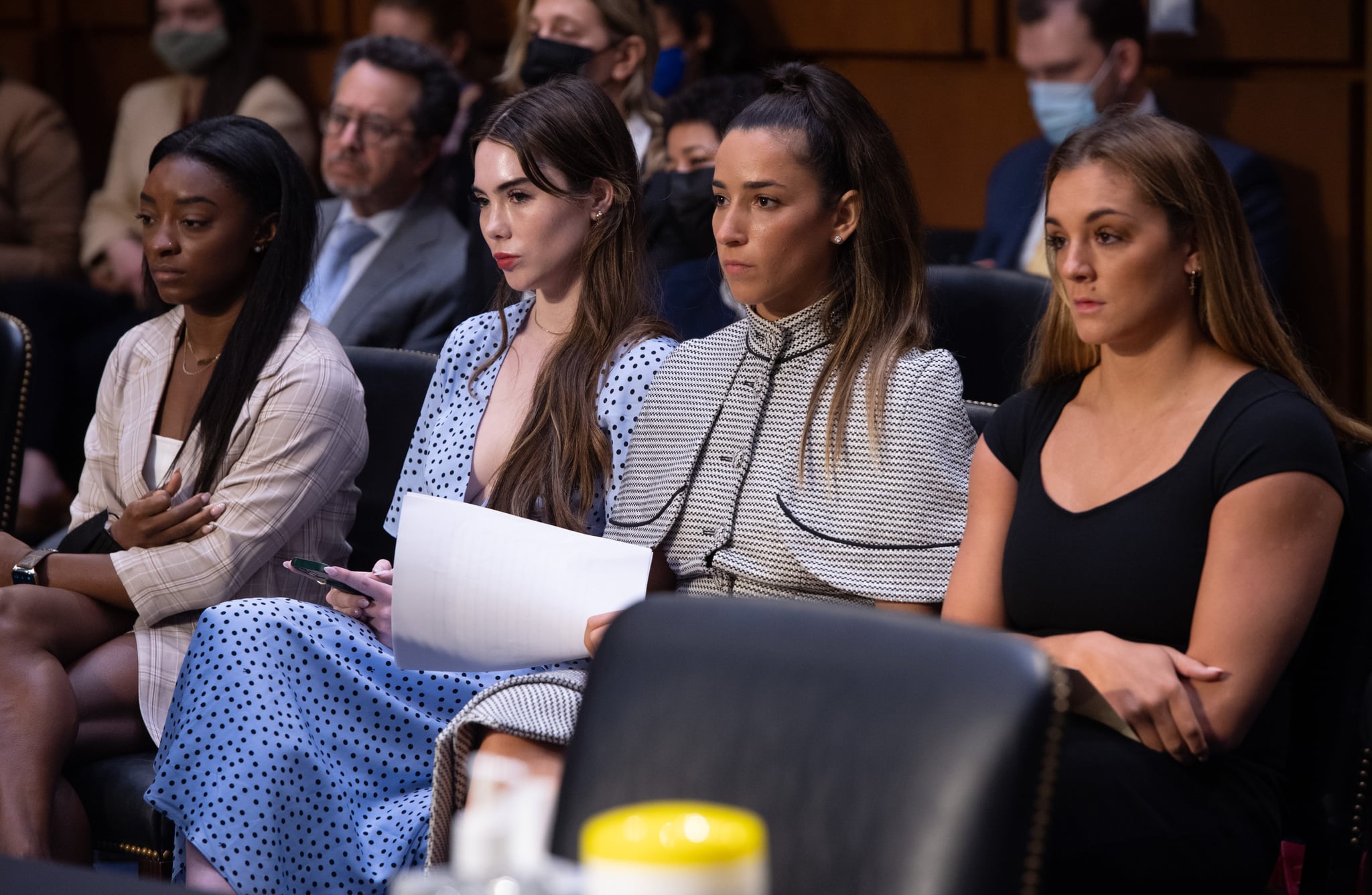 Gymnasts Simone Biles, Aly Raisman, McKayla Maroney, Samantha Roy, and Maggie Nichols are among dozens of women who are seeking to sue the FBI for failing to investigate allegations of misconduct against Larry Nassar earlier. In 2018, Nassar, a former team doctor for USA Gymnastics, was sentenced to 175 years in prison for multiple counts of criminal sexual assault after a difficult trial period that detailed over two decades of sexual abuse. Over 90 women plan to file lawsuits against the FBI, and their varying claims total to over $1 billion in damages.

"If the FBI had simply done its job, Nassar would have been stopped before he ever had the chance to abuse hundreds of girls, including me."

The lawsuits are coming shortly after the Justice Department's decision not to bring charges against two former FBI agents who were accused of mishandling the investigation, following a report from the department's inspector general criticizing how the case was handled. According to the inspector general, in July 2015, USA Gymnastics reported abuse allegations from three gymnasts who had been assaulted by Nassar to local FBI agents, but the FBI did not conduct a formal investigation or alert Michigan authorities.

Nassar wasn't charged until over a year later in November 2016, after Michigan State University police received a complaint in August. The inspector general's report revealed over 70 athletes were abused by Nassar between July 2015 and August 2016, The New York Times reported. "If the FBI had simply done its job, Nassar would have been stopped before he ever had the chance to abuse hundreds of girls, including me," Roy, who was a gymnast at the University of Michigan, said in a statement.

"The FBI knew that Larry Nassar was a danger to children when his abuse of me was first reported in September of 2015," NCAA national champion gymnast Nichols said in a statement. "For 421 days they worked with USA Gymnastics and USOPC to hide this information from the public and allowed Nassar to continue molesting young women and girls. It is time for the FBI to be held accountable." Under law, the FBI has six months to respond to the claims.

Related:
Athlete A: How Justice Was Finally Served in the Larry Nassar Case

In December 2021, a settlement was reached in one of the fallout cases from the scandal. Hundreds of survivors of Nassar's abuse agreed to a $380 million settlement with USA Gymnastics and the United States Olympic & Paralympic Committee. The amount was split among 500 gymnasts, including Biles, Raisman, and Maroney. 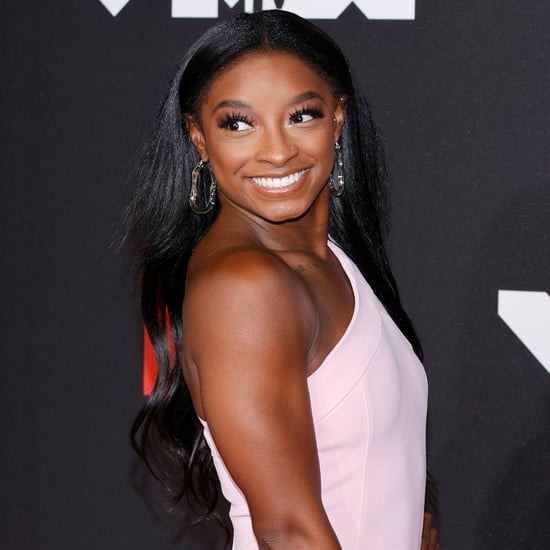 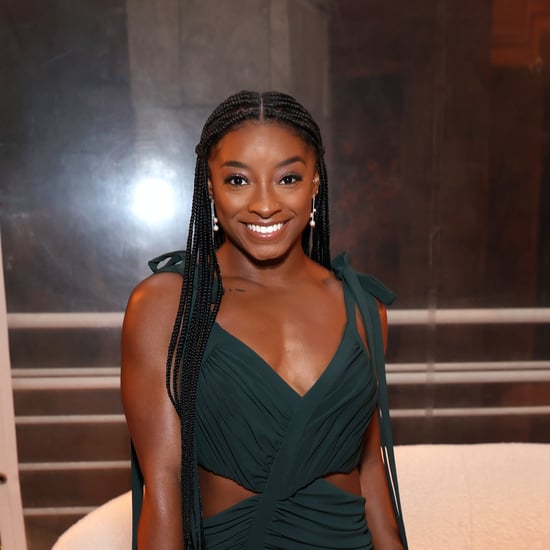