Mathew Knowles may be known for his famous daughters, Beyoncé and Solange, but the famous father has a new mission: to dispel the stigma surrounding male breast cancer. Mathew recently sat down for an interview with Michael Strahan on Good Morning America following the news of his diagnosis, and he opened up about what having breast cancer means to him and what he wants people to take away from his openness. Despite having a family history of breast cancer, he explained that he was utterly confused when he kept finding dots of blood on his shirt. After he got a mammogram, they knew immediately he had breast cancer.

He explained that in July, he found out that he had a mutation on his BRCA2 gene. Both men and women have BRCA1 and BRCA2 genes, but the implications if there's a mutation on either gene is different for men and women. For men, and for Mathew, the mutation on his BRCA2 meant "a higher risk of getting breast cancer, prostate cancer, pancreatic cancer or melanoma," he wrote on GMA. "For women, it's breast cancer and ovarian cancer [along with pancreatic cancer and melanoma.]"

Related:
I Give Myself a Monthly Breast Self-Exam Because It Could Save My Life, and You Should, Too

While Mathew is still getting tests back, he's stressing the importance of early detection. "There's no excuse for it. We'll go get a new pair of shoes. Well, why not an important test you can go and get that could save your life? Equally important, your children's lives," he said.

"Weakness is when you want to keep it secret."

He's also asking men to be more open about their struggles with breast cancer. "Talk about it. Speak up. Speak out. Sooner, faster, quicker about it. That's what strength is. Weakness is when you want to keep it secret," he said. "Men want to keep it hidden, because we feel embarrassed — and there's no reason for that." 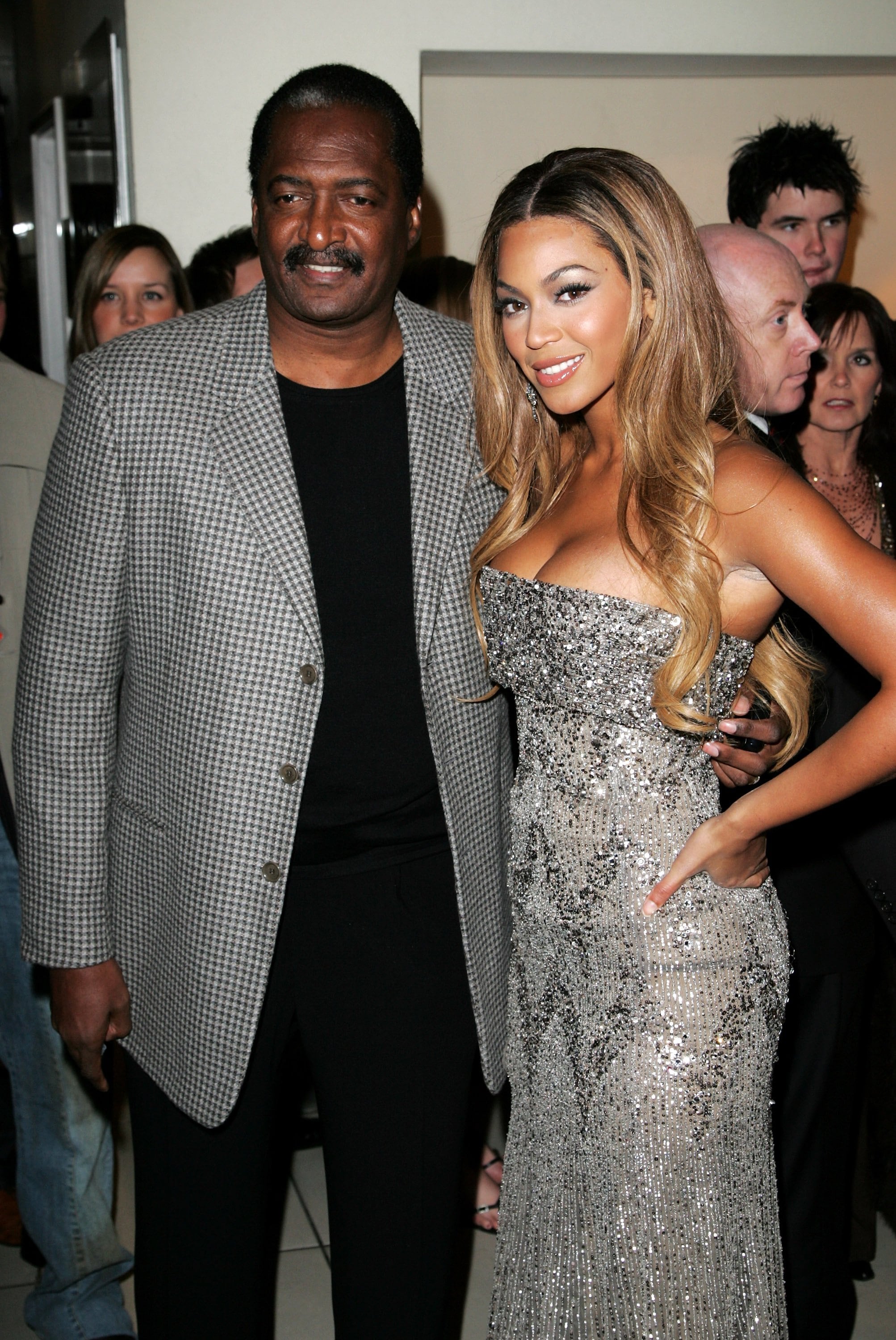