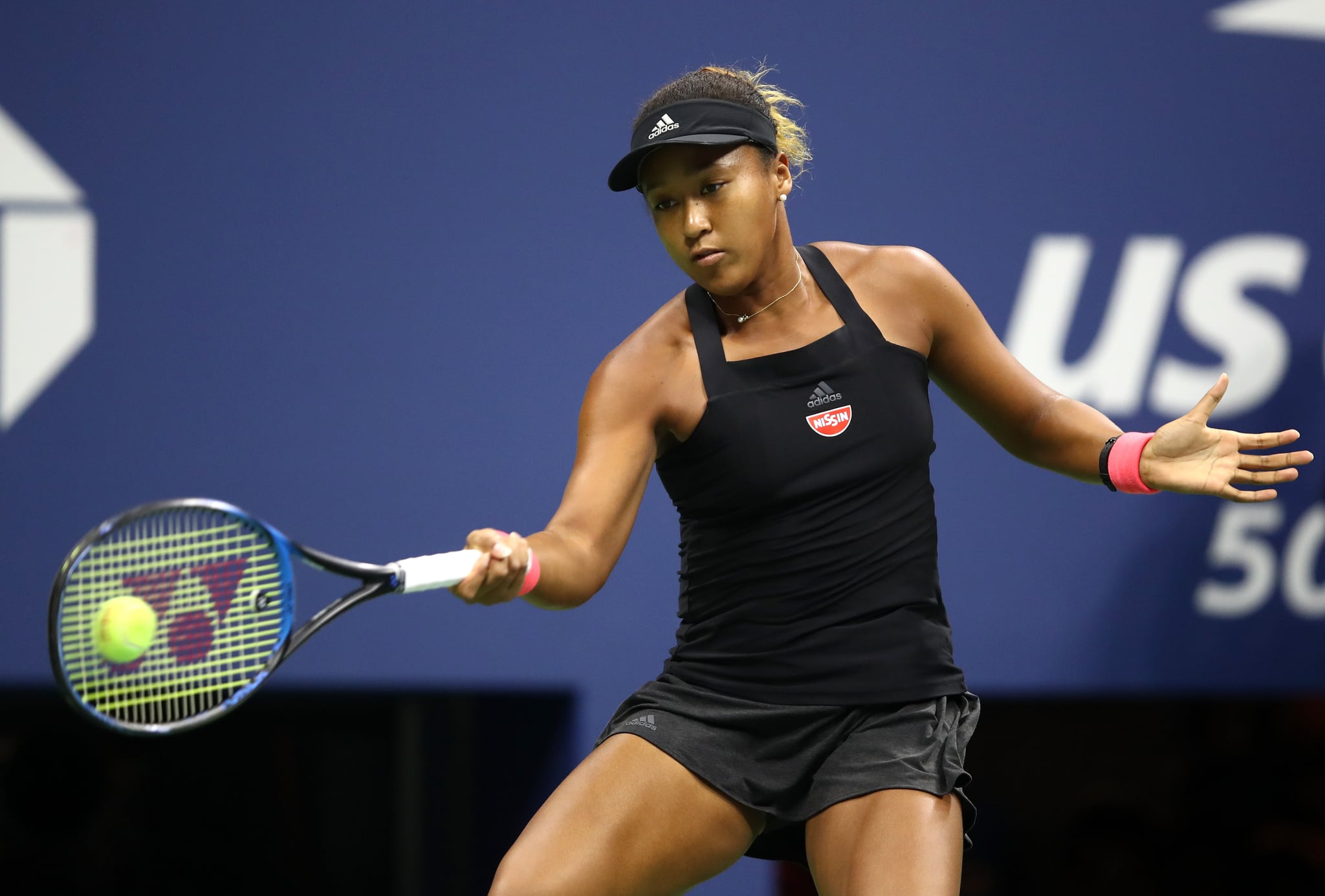 Naomi Osaka is taking her topspin to television! On Feb. 12, it was announced that a documentary series about the 22-year-old Grand Slam champion will soon be coming to Netflix. According to a press release, the documentary "gives audiences a deep window into the life of a global tennis star" with "unprecedented access" to her life. A release date hasn't been shared yet, but it sounds like the project has been in the works for a while. Fans will be able to witness the athlete's journey from the 2019 US Open all the way through her intense preparation for the 2020 Olympics in Tokyo.

"To be able to tell my story and let people in during this big year, working with a team that really understands me, has been a rewarding experience," Naomi said in a press release. "It won't look like a traditional sports documentary, and I'm so excited to share it with everyone."

This Summer, Naomi will make her debut at the Olympics, where she'll be representing Japan, but we've been following her rise in the rankings for the last few years. In 2018, she became the first Asian player to be ranked No. 1 in singles after she won her first Grand Slam at the US Open, and she also won the Australian Open in 2019. The documentary, which was made with LeBron James's Uninterrupted brand, will follow her training journey and dive deeper into Naomi as an individual during her off-season.