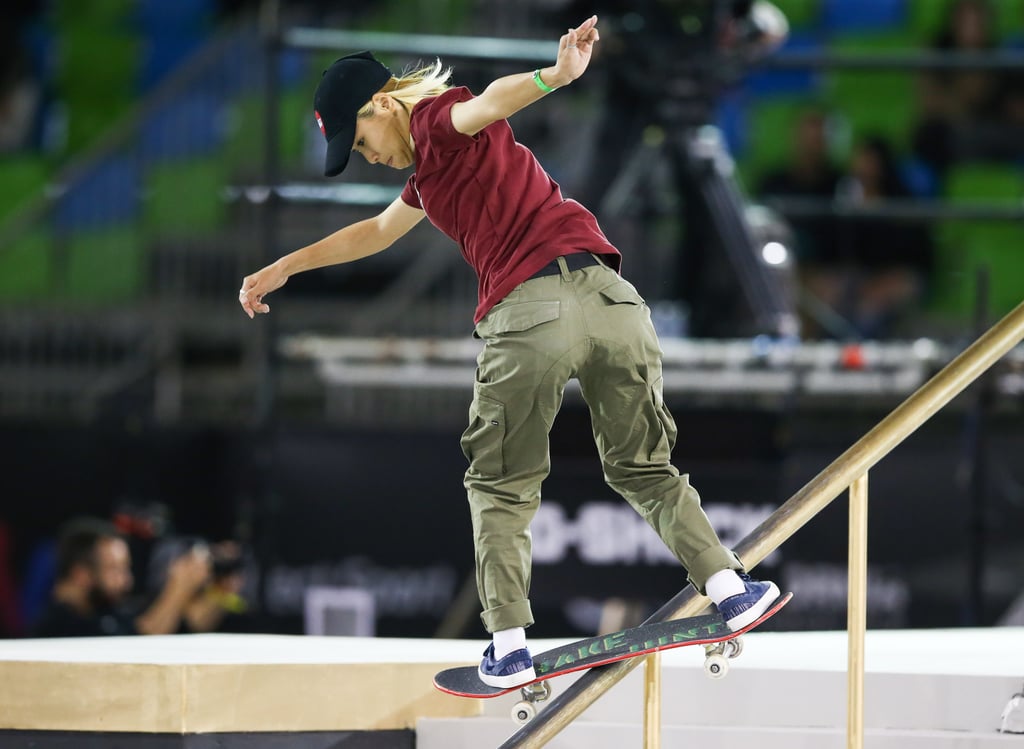 On Experiencing Sexism as a Female Skateboarder

Above: Nishimura competes in the finals of the Street League Skateboarding World Championship in 2019

POPSUGAR: What's it like to be crushing it at a sport that statistically more men participate in? Have you ever experienced any sort of sexism during your career?

"I think our society is changing slowly and starting to realize that we're doing this, but there's always the occasional person who's a kook."

Armanto: I had moved around a lot growing up, so when I found the skate park, I felt like I found my place and I didn't really think much of it that I was female and then [it was] mostly guys. Most of the time at the skate park, everyone's really cool. And even online, they're mostly positive comments, but every so often there's someone who wants to bash or they sometimes will say things that they don't realize are backhanded compliments. I think our society is changing slowly and starting to realize that we're doing this, but there's always the occasional person who's a kook.

When I was going to the skate park every day, there was the occasional person that would say, "You are pretty good for a girl," but most of the time I would just take it as like, I know what they're trying to say, but they don't even realize that they're being insulting. You can't police everyone. If it's the right situation to maybe say something about it, then I would do it. But in general, you can't fix everything all at once. You just can take one thing at a time. 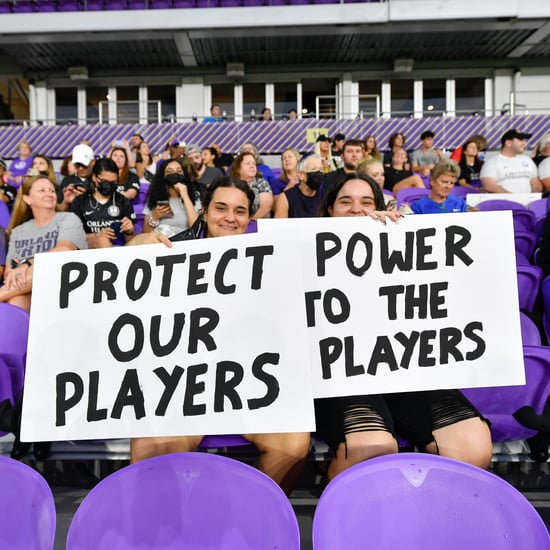 Sports
A Timeline of the Abuse Allegations, Protests, and Negotiations That Have Rocked the NWSL
by Olivia Luppino 2 weeks ago