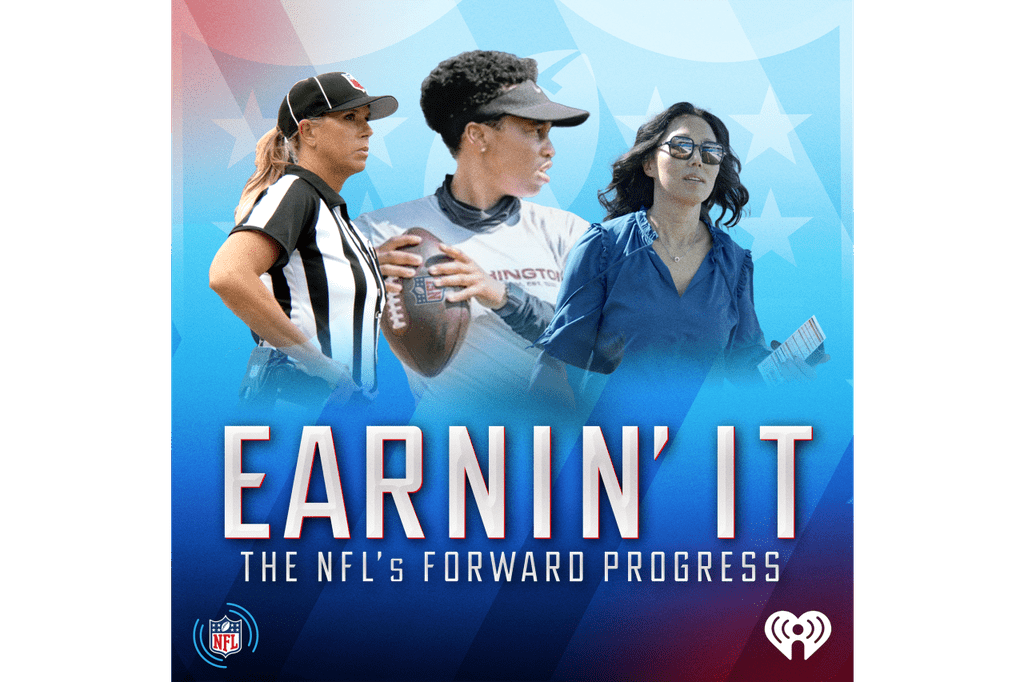 Earnin' It only debuted a few months ago, but its content is fresh and fierce. The podcast follows the women of the NFL and shares the stories of their successes both on and off the field as coaches, officials, and more. You'll hear not only from the women themselves but also NFL players, coaches, and owners. So far, episodes have included important figures like Sarah Thomas, the first woman to officiate a Super Bowl, and Roger Goodell, the commissioner of the NFL since 2006.

Listen to Earnin' It here.