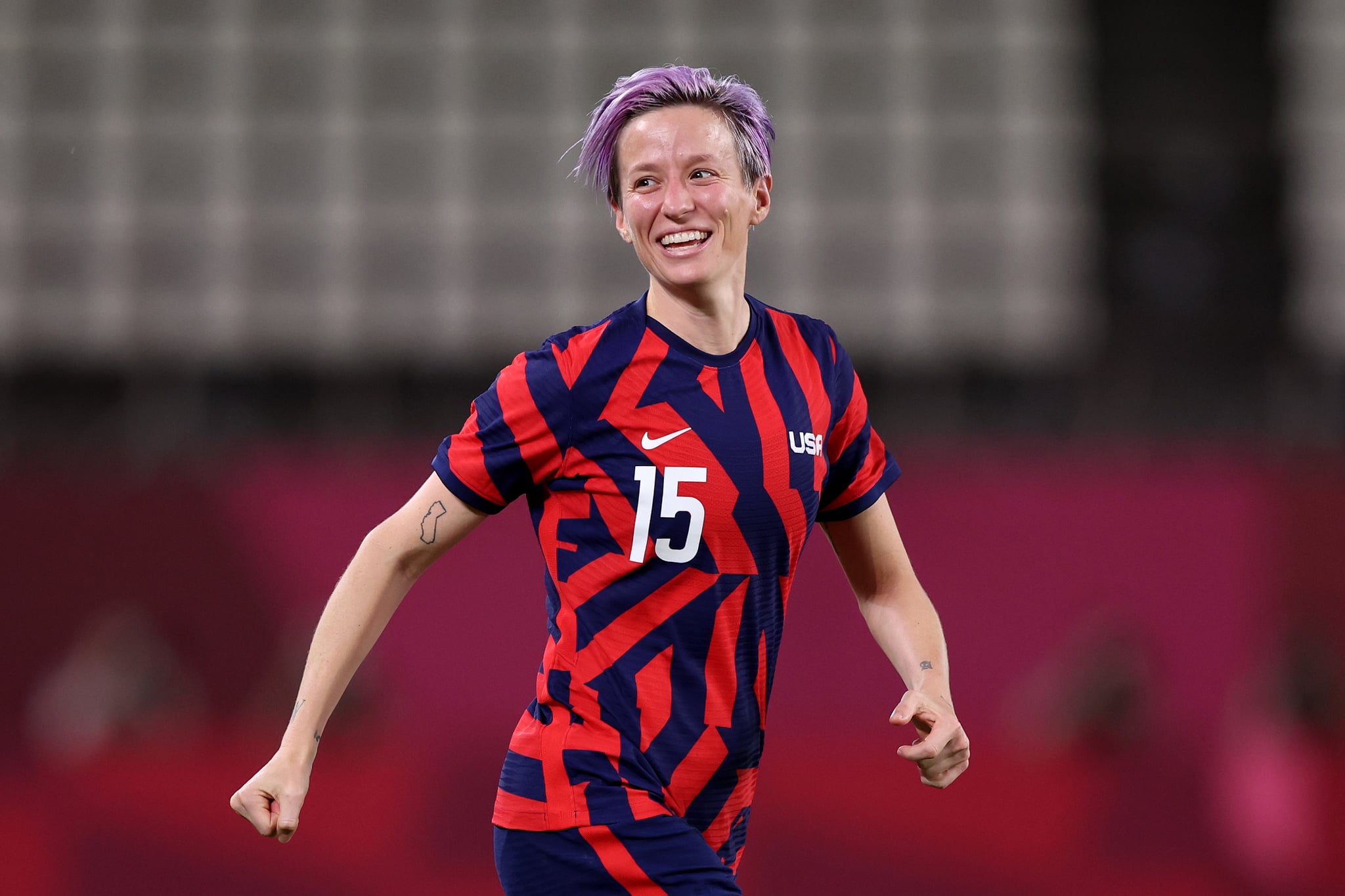 As the US Women's National Soccer Team (USWNT) stormed their way to an exciting 4-3 win over Australia in the Olympic bronze medal game, we saw star striker Megan Rapinoe accomplish a rare feat. In the eighth minute, Rapinoe took a corner kick and scored what's known as an Olimpico goal, or an Olympic goal, to get the US on the board early. So what is an Olimpico goal and what makes it so special? Let's get into it below.

What Is an Olimpico Goal?

An Olimpico goal is a soccer goal scored directly off a corner kick, with no deflection or contact from another player. It's rare to see because of the difficult (nearly impossible) angle, which requires the kicker to bend the ball in from a position that's just about horizontal to the goal, not to mention the wave of players streaking toward the box looking for a deflection or a clear.

It's called an Olimpico goal in honor of Cesáreo Onzari, a striker from Argentina who scored off a corner kick during a 1924 friendly against Uruguay. Uruguay was the defending Olympic champion at the time, hence the name.

Megan Rapinoe Has 2 Olimpico Goals in the Olympics

Rapinoe is the only known player to have scored an Olimpico at the Olympics, and she's actually done it twice. Her first Olimpico at the Games came in London in 2012, on a corner kick that bounced and skipped just past the near post. That goal helped the US team move past Canada in the semifinals, on their way to a gold medal.

Rapinoe's second Olimpico, in Tokyo, couldn't have been more different. She laced the ball into the top back corner of the net for a truly mind-boggling, "how is that possible?!" goal that you'll have to watch a few times to understand. Compare the two below to see Rapinoe defy the laws of physics (twice!) on the world's biggest stage.