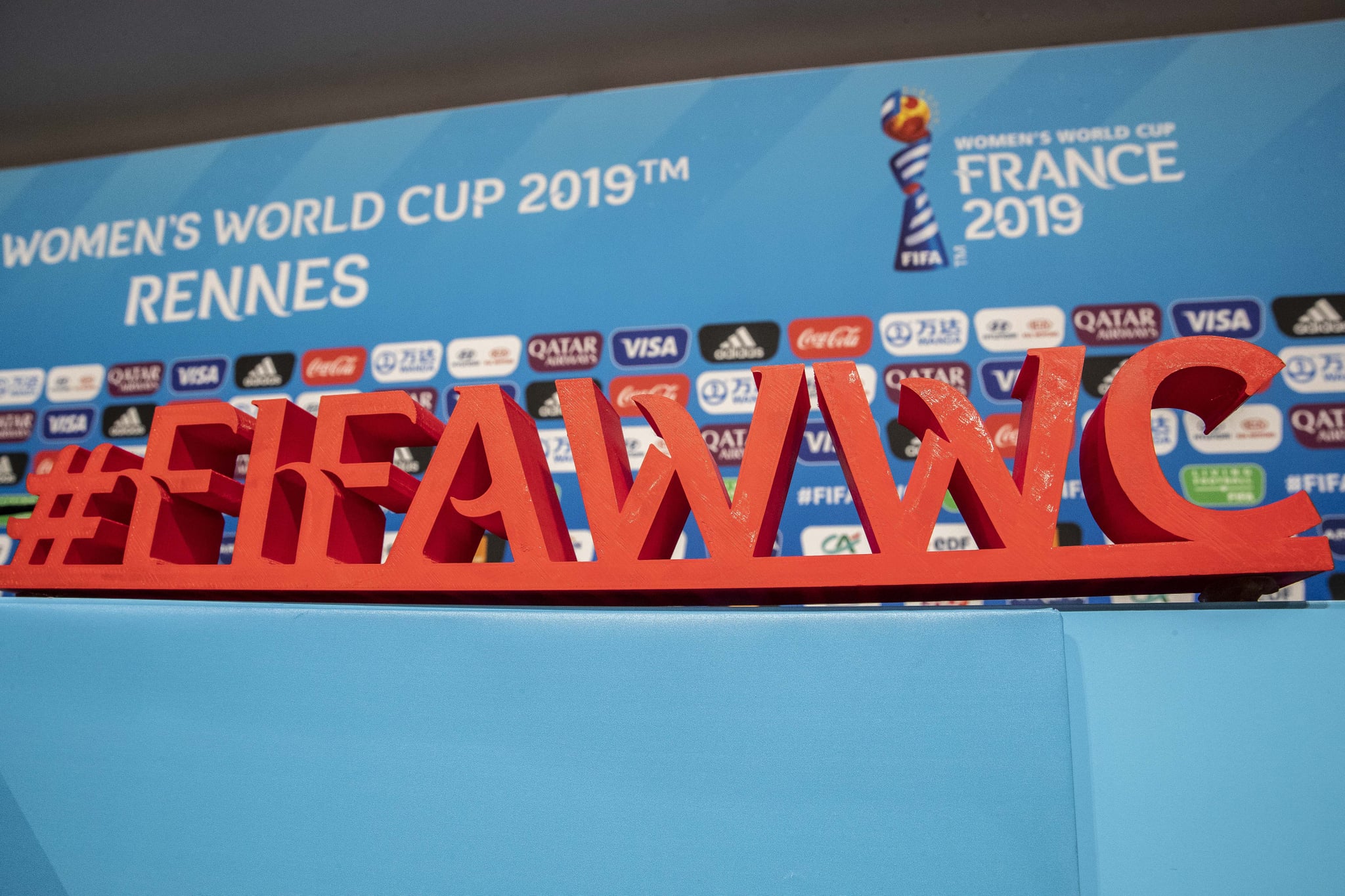 Following the huge success of the FIFA Women's World Cup 2019, soccer fans are already clearing their calendars for the next tournament, which kicks off in 2023. Preparations for the ninth installment of the tournament, which will be hosted in New Zealand and Australia, are underway. Here's what we know so far.

When Will the 2023 Women's World Cup Take Place?

Related:
Find Us Here Watching All of the US Women's Soccer Team's World Cup Victories on Repeat

On Friday, June 26, FIFA announced Australia and New Zealand as the host nations for the 2023 Women's World Cup. They were selected out of the nine countries that submitted bids: Argentina, Australia, Bolivia, Brazil, Colombia, Japan, New Zealand, South Africa, and South Korea. It's the largest expression of interest in hosting the Women's World Cup in the tournament's history. Australia and New Zealand's joint bid received 22 of the 35 valid votes cast by the FIFA Council members in the first ballot, with the Colombian Football Association obtaining 13 votes — the full details of the vote are available on the FIFA website.

How Many Teams Will Compete in the 2023 Women's World Cup?

The format of the Women's World Cup will has been changed for the 2023 tournament. FIFA announced on July 21, 2019, that 32 nations will be able to qualify teams (including the host country), which is eight more than in previous tournaments.

Related:
As the Tokyo Olympics Get Underway, Revisit the Biggest Moments in USWNT History

For the first time, the votes of the 37-member council that decides the host country will be made public. Previously, the decisions were made by an "executive committee," which was riddled with scandal and accusations. FIFA followed a similarly transparent process last year when it awarded the 2026 men's tournament to the joint bid from the US, Canada, and Mexico.

Another new addition in 2023? A ban on artificial turf. Athletes have long complained about the physical toll playing on artificial turf can take. While the men's games have been played on natural grass for some time, female players have had to advocate for the same treatment. In March, FIFA announced it would permit only natural grass fields for 2023, and all countries submitting bids have to abide by this requirement.

Where Can I Get Tickets For the 2023 Women's World Cup?

You have a good long while to plot your trip. Tickets for the 2019 tournament didn't become available until Fall 2018.