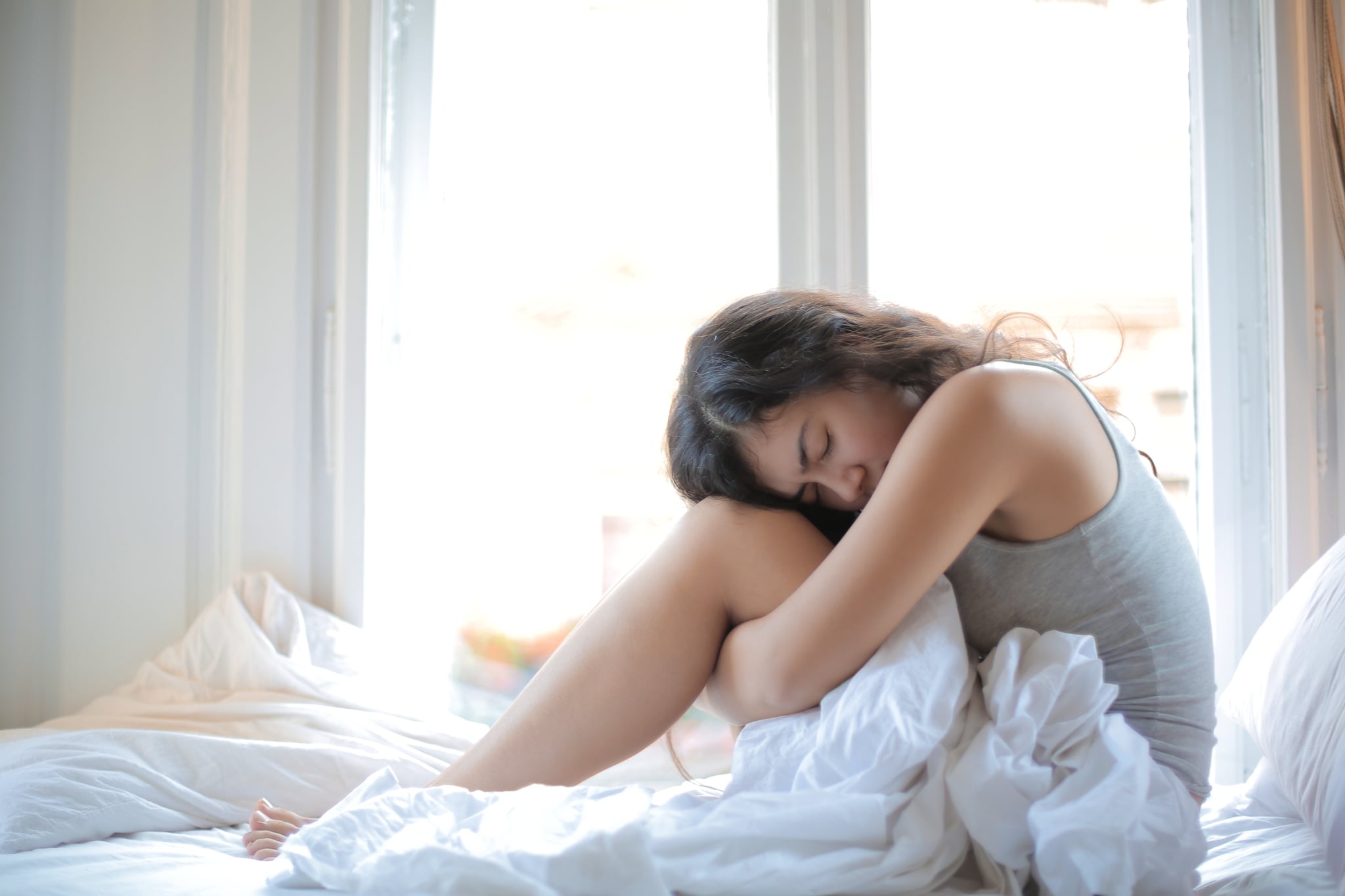 POPSUGAR recognizes that people of many genders and identities have female sex organs, not just those who are women. For this particular story, we included sources who referred to people with female sex organs as women.

If you're someone who menstruates, there's a chance you've experienced aggravating cramping during your period, but that's no reason to completely brush off all pain in your lower abdomen.

Pain in this area — alone or paired with other symptoms — could be a sign that something serious is going on inside your body that needs to be addressed, like pelvic inflammatory disease (PID), an infection of the female reproductive organs that can potentially cause serious complications and even infertility. Consider that yet another reason to always check in with your doctor regularly with questions and concerns.

Ahead, some of the PID warning signs to watch out for, information on how to prevent the condition, and more.

What Is Pelvic Inflammatory Disease?

If you've never heard of the condition, you may be wondering if PID is particularly common. Harvard Health Publishing notes that approximately one million new cases are diagnosed in the United States each year. It's also considered "the most common serious infection among young women."

Sherry Ross, MD, a board-certified ob-gyn and co-founder of URJA Intimates, described it as "a potentially serious infection of the female reproductive tract including the uterus, fallopian tubes, and ovaries."

According to Dr. Ross, in PID circumstances caused by chlamydia and gonorrhea, the bacteria of these infections enter the reproductive tract through the cervix and infect the female reproductive organs.

What Are the Symptoms of Pelvic Inflammatory Disease?

One of the scary parts about PID is that the symptoms can be mild and go unnoticed — Dr. Ross said they may even be nonexistent.

However, when symptoms are present, they can include "pelvic and lower abdominal pain, unexplained fevers, abnormal bleeding, bleeding with sex, pain with sex, chills, pain with urination, a persistent foul-smelling vaginal discharge, and vomiting," Dr. Ross explained.

Related:
For Years, I Was Convinced That My Painful Periods Were Normal. They Weren't.

Can IUDs Cause Pelvic Inflammatory Disease?

While the Dalkon Shield IUDs were linked to the development of PID and infertility in the '70s, Dr. Ross said current IUDs are safe and well-studied. "Your biggest risk factors for a pelvic infection with chlamydia, gonorrhea, and other vaginal infections is unrelated to an IUD unless you have an active infection during the IUD insertion," Dr. Ross added.

Information from Michigan Medicine explains that this is because, during the insertion, the infection can be carried into the uterus and fallopian tubes.

However, that's why prior STI testing is sometimes recommended before IUD insertion. It's also worth noting that the Mayo Clinic explains that this risk is generally limited to the first three weeks after the IUD insertion.

How Is Pelvic Inflammatory Disease Treated?

If you have developed any of the symptoms associated with PID, it's crucial to check in with your doctor. "If diagnosed with PID, you have to be treated immediately," Dr. Ross said. She explained that the disease can cause an irreversible scarring of the fallopian tubes and damage to the ovaries. In addition to infertility, it can cause abscesses, scarring, and ectopic pregnancies.

According to the CDC, taking antibiotics is typically the treatment associated with PID, but again, the medication cannot cure any scarring that was caused by PID.

Of course, preventative measures can also stop PID from ever being an issue. This includes things like the early treatment of STIs for you and your sexual partner, using condoms, getting tested if you're not planning on using protection, and avoiding douching.

If you have any concerns about your health, never hesitate to reach out to your doctor for advice and medical guidance.

Kelly Ripa
Kelly Ripa Details Experience With Anxiety and Depression: "I. Was. Miserable."
by Chandler Plante 10 hours ago

Celebrity News
Macklemore Opens Up About Sobriety: "I Choose Life Over Death"
by Perri Konecky 4 days ago