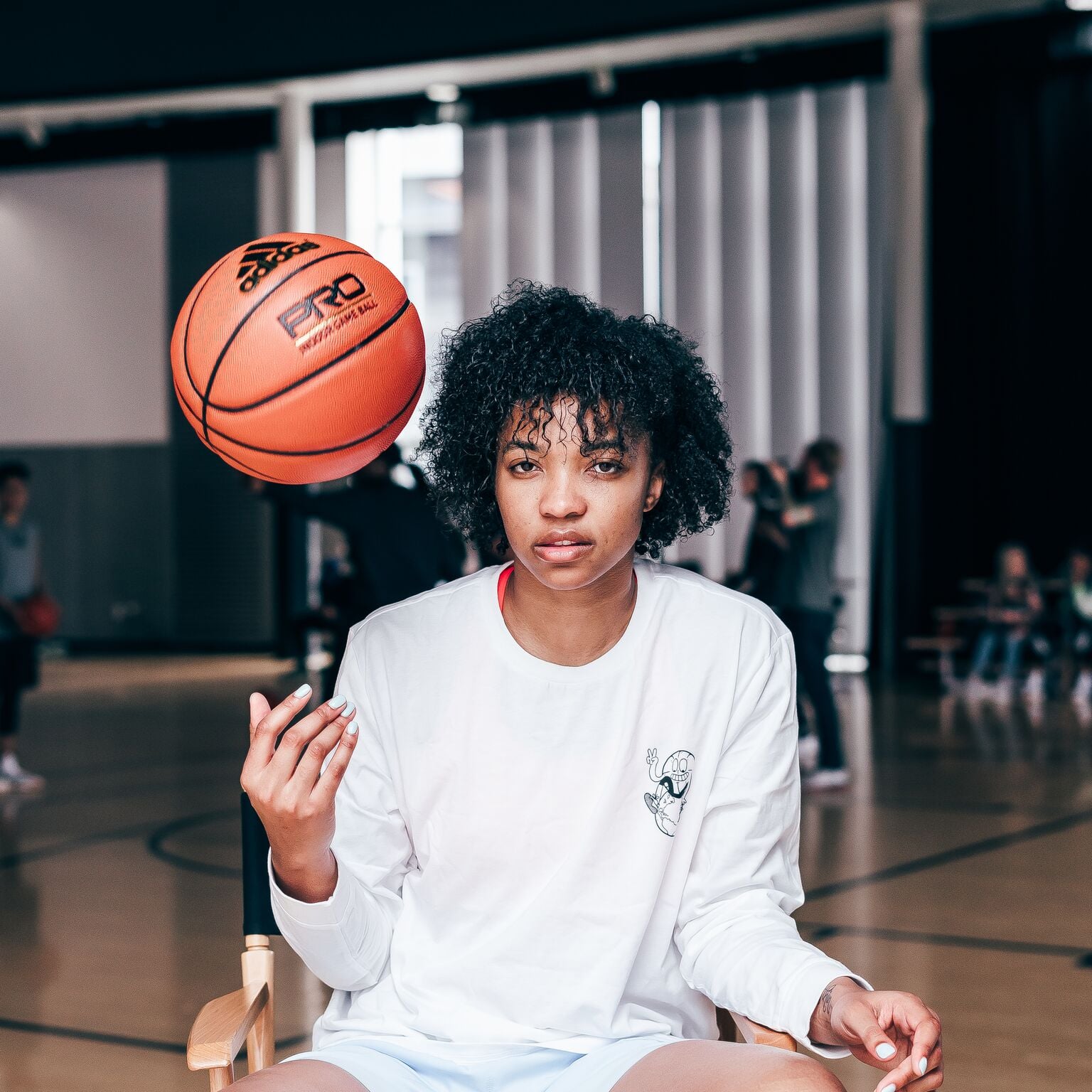 I don't have many childhood memories without it: my depression, that is. Of course, at that time I didn't have a name or diagnosis for it. It was more like a feeling, a darkness that followed me, a constant sense of something being wrong. On the surface, you wouldn't have known. I was a smart, goofy kid with a smile that could light up a room but also a dark sense of humor. My jokes stung. I did enough to be noticed but never seen.

I grew up in an abusive household. Abuse comes in many forms and often we don't understand it if it isn't the most extreme form. You don't know what's wrong until you see what's right. I always thought we didn't have a lot of money and that's why I didn't get new clothes, but my other siblings did. I have a hammertoe on my left foot because I wore shoes that were too small for me. The same goes with sexual abuse: often kids just feel it's wrong but don't have the capacity to explain what's happening. For me, I didn't realize I'd been sexually abused until I got my first boyfriend in high school and began to explore a romantic relationship and my sexuality. From there came severe night terrors, suicidal thoughts, and eventually drug use to escape it all.

I was choosing life, and that was the first step.

I could tell you the details of all three times I tried to take my life before the age of 16, ultimately culminating in me being institutionalized the first couple of weeks of my junior year of high school. But that's not what this story is about. It's about what happened when I woke up in the hospital drinking tar after my third attempt. If we're being honest, the only thing worse than suicidal ideations is probably waking up after a failed attempt. For me, suicide was an act of control. I was so tired of hurting, feeling like I was hurting those I loved, and feeling as if my circumstances were out of my control that taking my life was the ultimate regaining of that control. Failing at that too almost felt worse than the depression itself. So I decided I'd live. This choice didn't mean everything magically got better, but I was choosing life, and that was the first step.

I wouldn't receive the mental health services I needed until college. I wouldn't understand why this was my story until college. In college, Longhorn Network did a feature on me about my poetry. At the time, I was performing a piece confronting my abuser and they asked me to speak about it. There's literally a moment when I say, at 19, "I might regret this in the future, but who cares?" I didn't know ESPN would pick it up and make it a SportsCenter feature that they would run during March Madness, on primetime. From there, my story would become bigger than I could have ever expected, but at the same time, it confirmed why I never succeeded at taking my own life. I found my purpose through my pain. God gave me this story and these scars so that I can let people know they're not alone. This is my purpose. These days when I tell my story, I try to focus on the after, on why I'm still here. This world needs me and I know that now. This world needs you too.

I live my life like I'm living on borrowed time because I am.

I live my life like I'm living on borrowed time because I am. I would have been dead for 10 years now. In the state of California, you're not allowed to own a firearm if you've been committed for an attempt on your life. My firearm ban recently was lifted. I just feel like I need to speak for those in active danger, or those who have been silenced. I promise you are not alone and your circumstances will change. My life is a love letter to the broken, the battered, and the forgotten. This mindset is actually the reason I decided to take a break from basketball and pursue a law degree. I want to be a research lawyer and help change policy around women's rights and sexual violence. Black women, women who come from the inner city, women who deal with sexual violence: these people matter, but a lot of times, people in power don't care about them. I want to change that.

If you're reading this, I hope you know you matter. I love you and I see you and am so happy you are here. I decided a long time ago to be the woman I needed when I was younger. So in every arena I enter, my story enters with me, and my mission comes too. I am more than a survivor, I am more than the sum of all the terrible things that have happened to me. And you are too.

As told to Maggie Ryan