Ben & Jerry's just unveiled its latest offering: pint slices . . . for people who don't want to commit to an entire pint of just one flavor. In a video shared on Jan. 31, the beloved ice cream brand introduced its pint slices, which will be limited to the Chocolate Chip Cookie Dough, Americone Dream, Chocolate Fudge Brownie, and Vanilla Peanut Butter Cup flavors.

In addition to being perfectly proportioned, the ice cream bars are also covered in a chocolate shell. Three of the flavors are simply coated in dark chocolate, but the Americone Dream variation features waffle cone pieces in the shell. Now that's an ice cream dream come true.

The pint slices are currently available in Ben & Jerry's shops and will soon be sold in grocery stores nationwide. In anticipation of this exciting rollout, watch the adorable video above.

Food News
Mountain Dew Has a New Seasonal Drink, and It Tastes Like Holiday Cookies
by Lauren Harano 15 hours ago 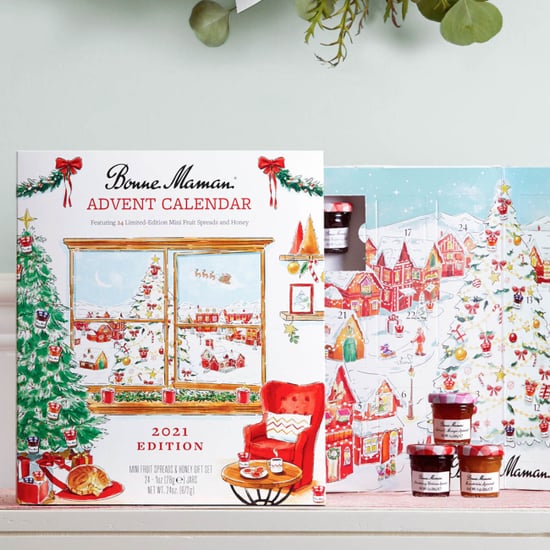 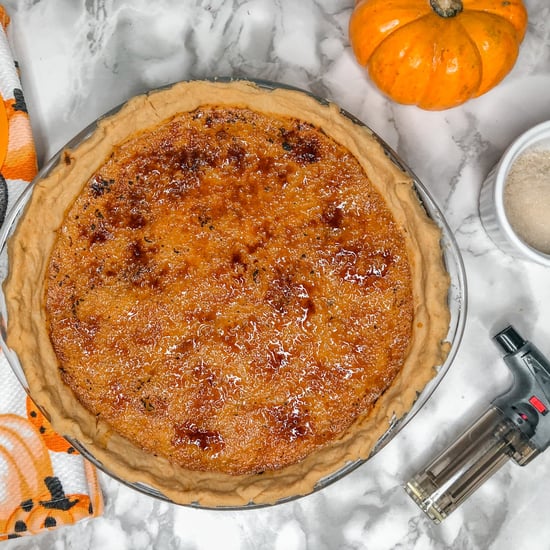 Recipes
What Could Be Better Than Classic Pumpkin Pie? Crème Brûlée Pumpkin Pie, Duh
by Ashley Ortiz 6 days ago