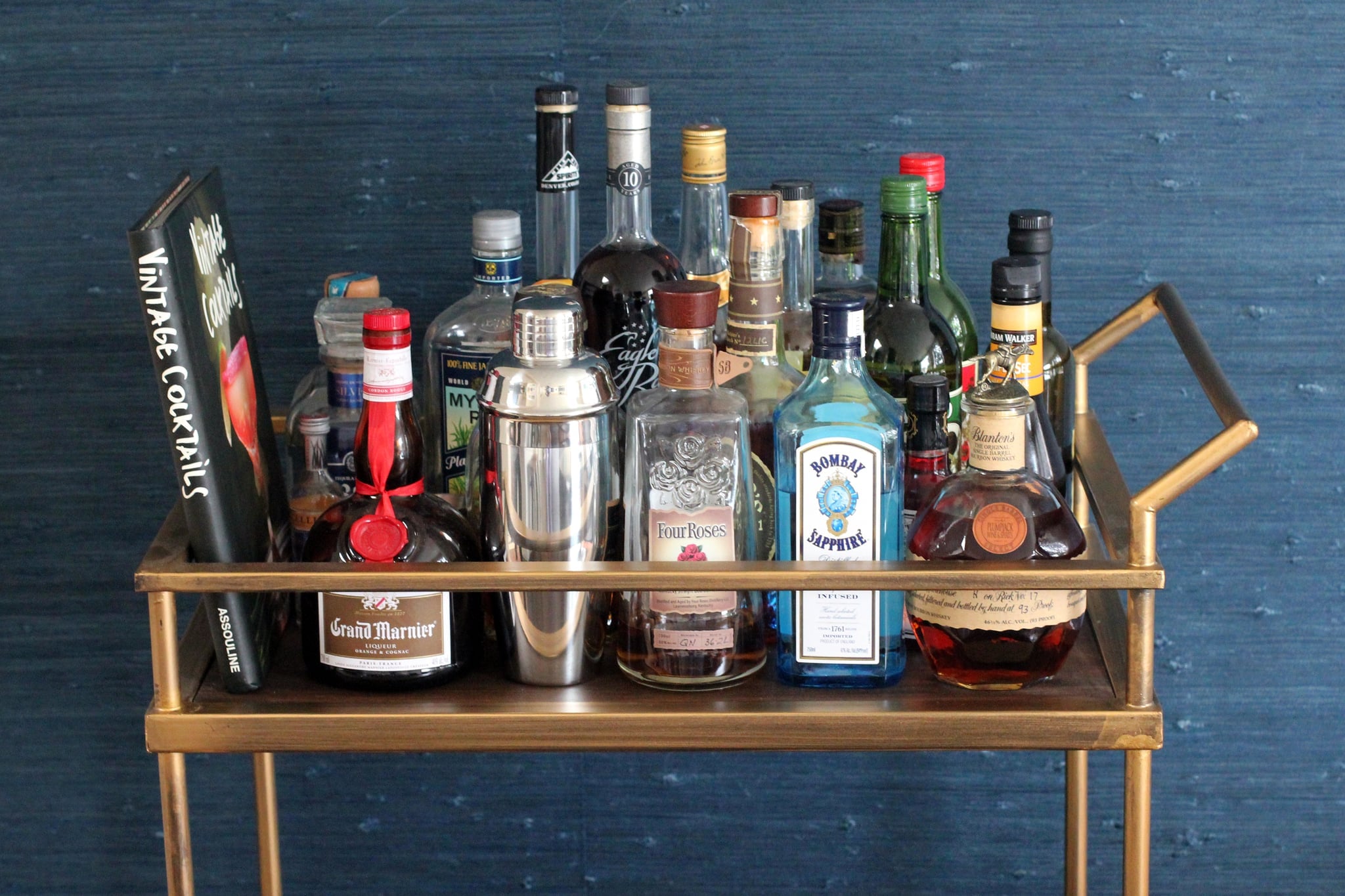 A post went up on Reddit comparing two well-known vodkas through UnderTheLabel, a Consumers Digest-like site that offers intriguing facts about alcohol and spirits. The comparison between Grey Goose Vodka and Costco's Kirkland Signature Vodka revealed that the two vodkas are made in the same region (France) using the same water. Costco's vodka scored higher in blind taste tests and is sold at less than HALF the price. This isn't the first time a comparison of the two vodkas has floated around the internet, so while we can't know for certain it's true, we're apt to think there's a reason Kirkland Vodka has such a tremendous following. Now the only question that remains is who wants to take a trip to Costco tonight?

TIL that Costco's Kirkland Signature Vodka is made in the same region, using the same water, as Grey Goose and scores higher in blind taste tests. It costs less than 1/2 the price. from todayilearned 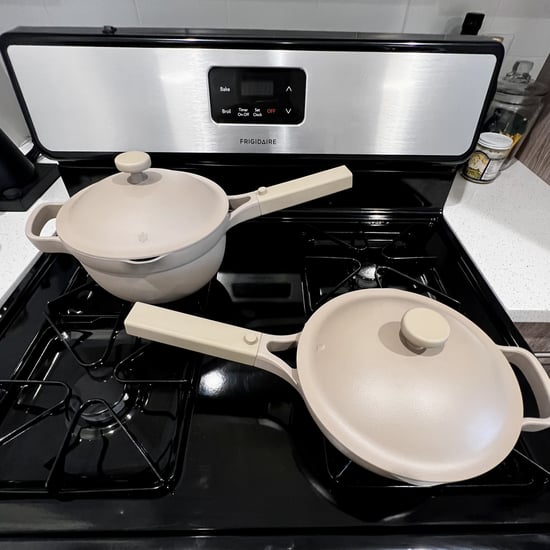 Food Shopping
The FDA Wants to Redefine What "Healthy" Foods Are — but What Does Healthy Even Mean?
by Maggie Ryan 9/30/22