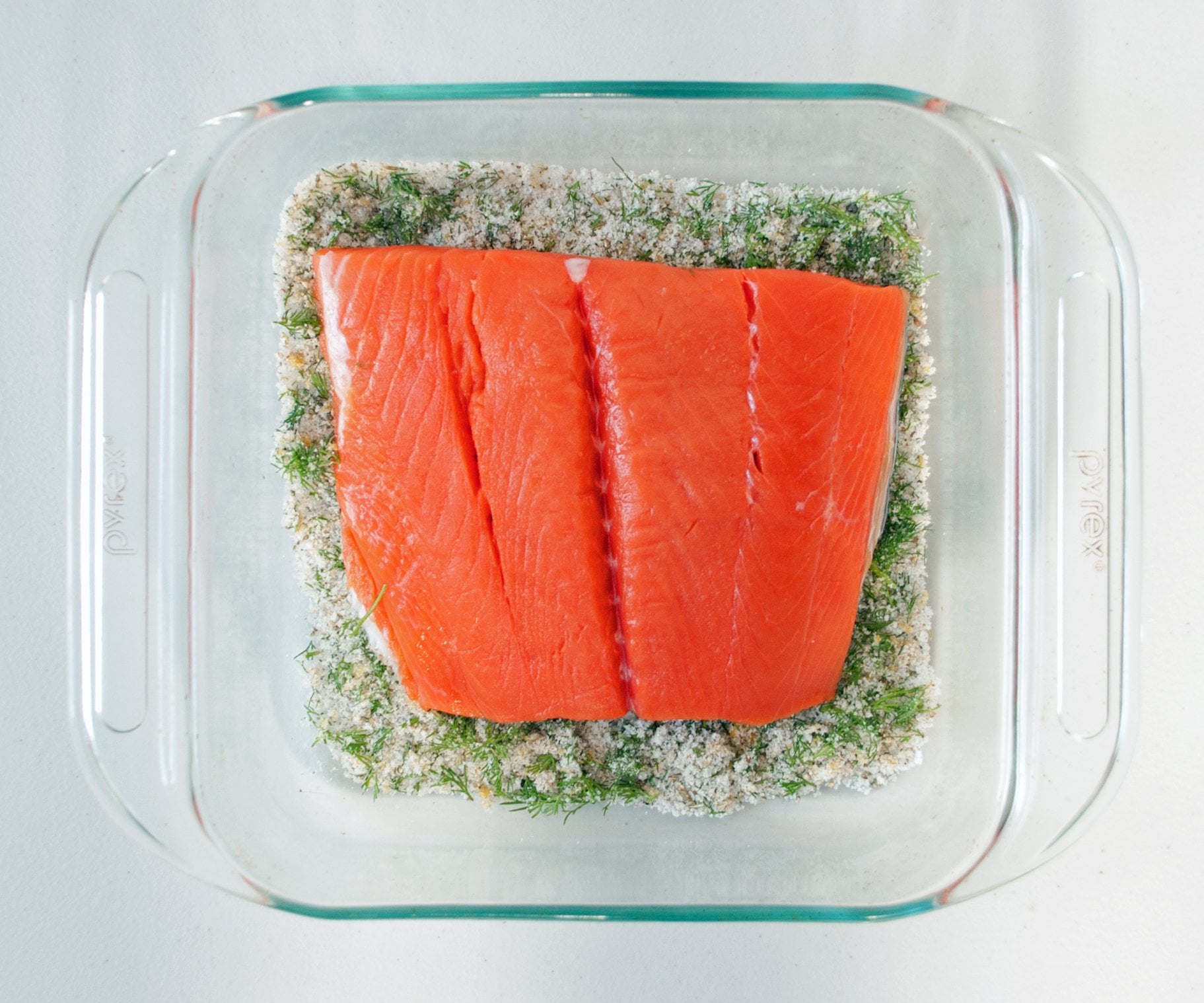 A disturbing truth about salmon sourcing has been brought to light by Sea Shepherd Global, a marine wildlife conservation organization, and Planet Experts, an environmental media site. Sea Shepherd has urged the public and notable seafood buyers like Costco to boycott purchases from the Faroe Islands, located between Iceland and Norway for this chilling reason: each year, the nation partakes in what's called grindadráp or grind, where hundreds of long-finned pilot whales and Atlantic white-sided dolphins are slaughtered between July and August. It's a historical tradition, as this population used to survive off of this meat, but today, conservationist groups are calling the practice outdated and brutal. With Faroe's fish exporting industry making up 95 percent of the GDP, a widespread boycott could pressure the nation to cease this centuries-old tradition.

The founder of Sea Shepherd, Paul Watson, wrote this open letter to the CEO of Costco, Craig Jelinek:

Sea Shepherd is calling upon Costco to make the responsible choice to halt all purchase and sale of salmon from the Faroe Islands. As a large and respected member of the corporate retail community, Costco should not condone these acts of brutality by economically supporting the Faroese salmon fishery. Costco can apply economic pressure to end the atrocity known as the "grind," a whale hunt that should be deemed illegal by the anti-whaling EU but yet is supported by Denmark, a part of the EU.

Bill Mardon, a Costco buyer, responded to Planet Experts in an email:

Costco Wholesale buys a tiny portion of its farmed salmon from the Faroe Islands. Because of our progress in sourcing from other countries (including Norway), we previously determined that our members would see better value if we discontinued the Faroe sourcing. Pre-existing commitments to the Faroe supplier, which we are advised has not participated in the whale fishery, are being honored but not renewed. We express no view on activities of the citizens of Faroe that are unrelated to our product sourcing.

From this response, it appears Costco only buys a "tiny portion" of its salmon from Faroe Islands and that even though its suppliers have "not participated in the whale fishery," Costco does not plan to renew "commitments" with them. Without numbers, it's difficult to say how much of a difference Costco's boycott will make and whether or not it will inspire other large brands to cut ties with the Faroe Islands, but at least Costco shoppers can soon feel confident that their salmon doesn't support this practice.