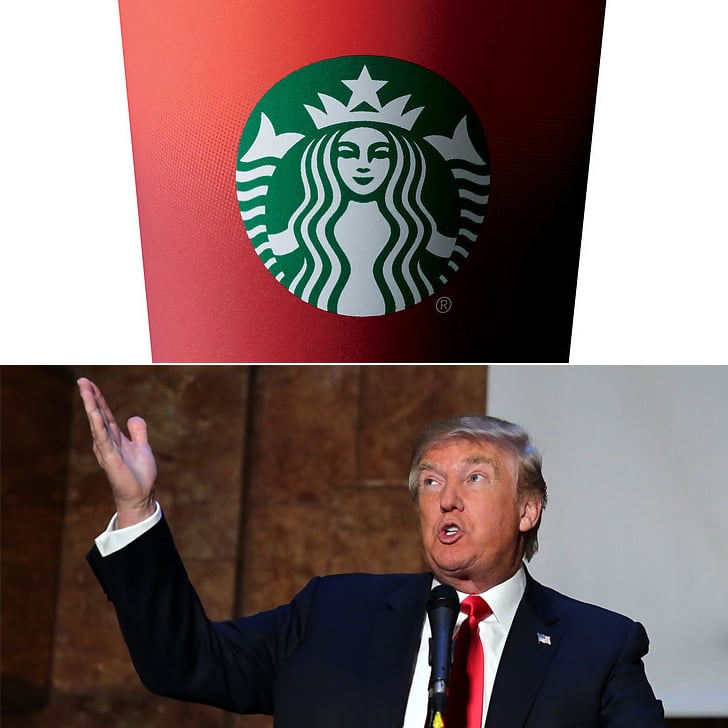 Donald Trump recently boycotted Oreos, and now, despite leasing to Starbucks in Trump Tower, Trump has sided with Christians over the red cup controversy on Monday. While speaking to a group of Americans in Springfield, IL, the Republican presidential candidate said:

"Did you read about Starbucks? No more 'Merry Christmas' on Starbucks. No more. I wouldn't buy. Hey look, I'm speaking against myself. I have one of the most successful Starbucks in Trump Tower. Maybe we should boycott Starbucks? I don't know. Seriously! I don't care. By the way, that's the end of that lease, but who cares? Who cares . . . I will tell you . . . If I become president, we're all going to be saying 'Merry Christmas' again, that I can tell you. That I can tell you."

These comments come just hours before the next Republican presidential debate, which airs tonight. A blow to business in order to win some Christian votes? The campaign is certainly heating up! 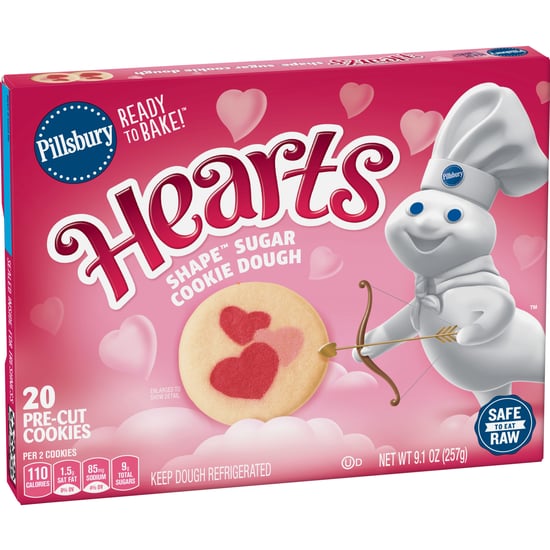 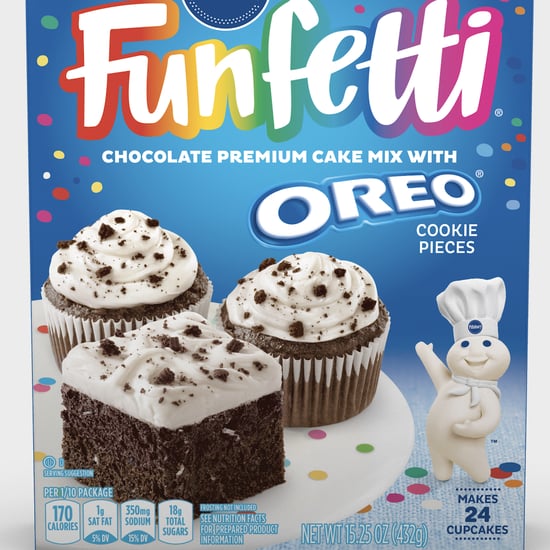