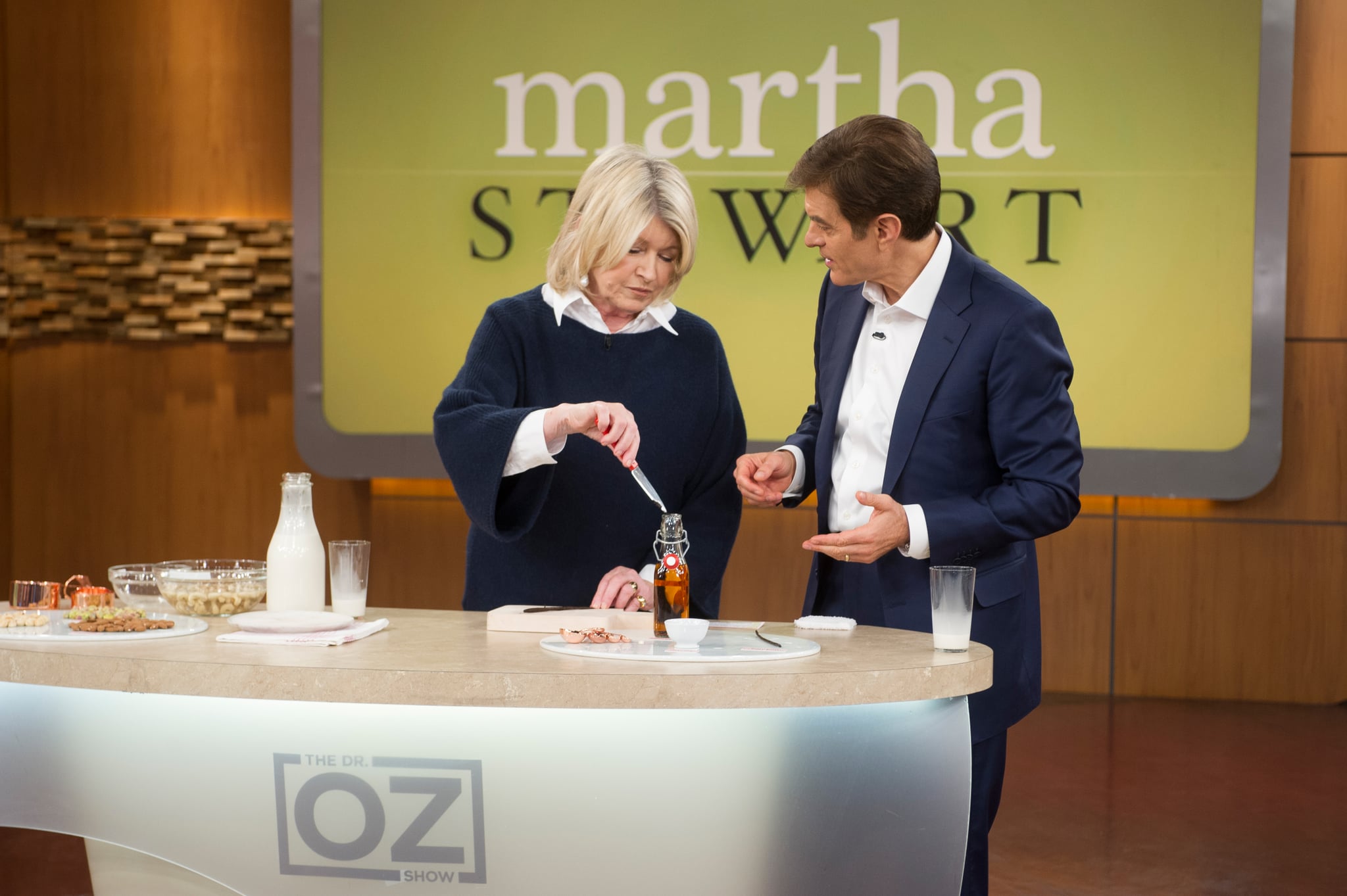 On Facebook Live, Martha Stewart said her vanilla extract is one of the most popular recipes on Dr. Oz's website, and for good reason! The hack involves two ingredients: vanilla beans and bourbon. Simply cut the vanilla bean in half, scrape the seeds out, and add both to a small jar of bourbon. Let the mixture infuse for 30 days before adding it to your baked goods. Though it's intended for baking, I must be honest, I want a big bottle of this for my bar! It sure does beat the vanilla-infused liqueurs you see in stores. Martha says you can also use vodka, but why stop there? Vanilla tequila? Vanilla gin? Martha has officially opened the flood gates. 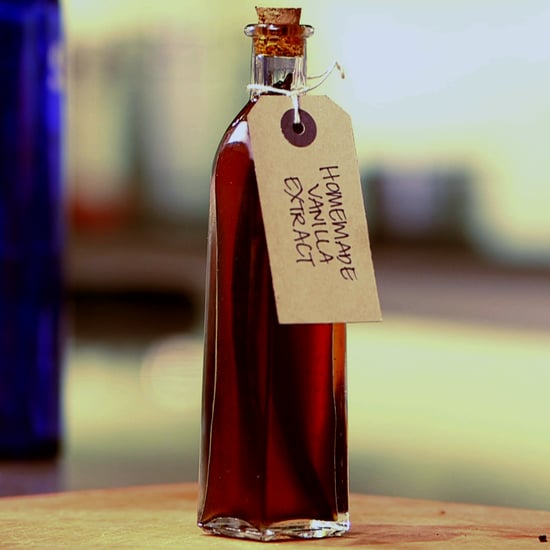