Here's how to annoy the sh*t out of Gordon Ramsay. In a sketch on The Late Late Show with James Corden, Gordon Ramsay drives James and Reggie to the airport. The two sit in the back of the seat and playfully harass Gordon with all the things they know he hates, including airport food and Jamie Oliver. "Are you f*cking serious? What's wrong with you?" Gordon hotly yells back. The video is too funny to pass up, especially when Gordon shares the appropriate "F" word he plans to use on his new live show. 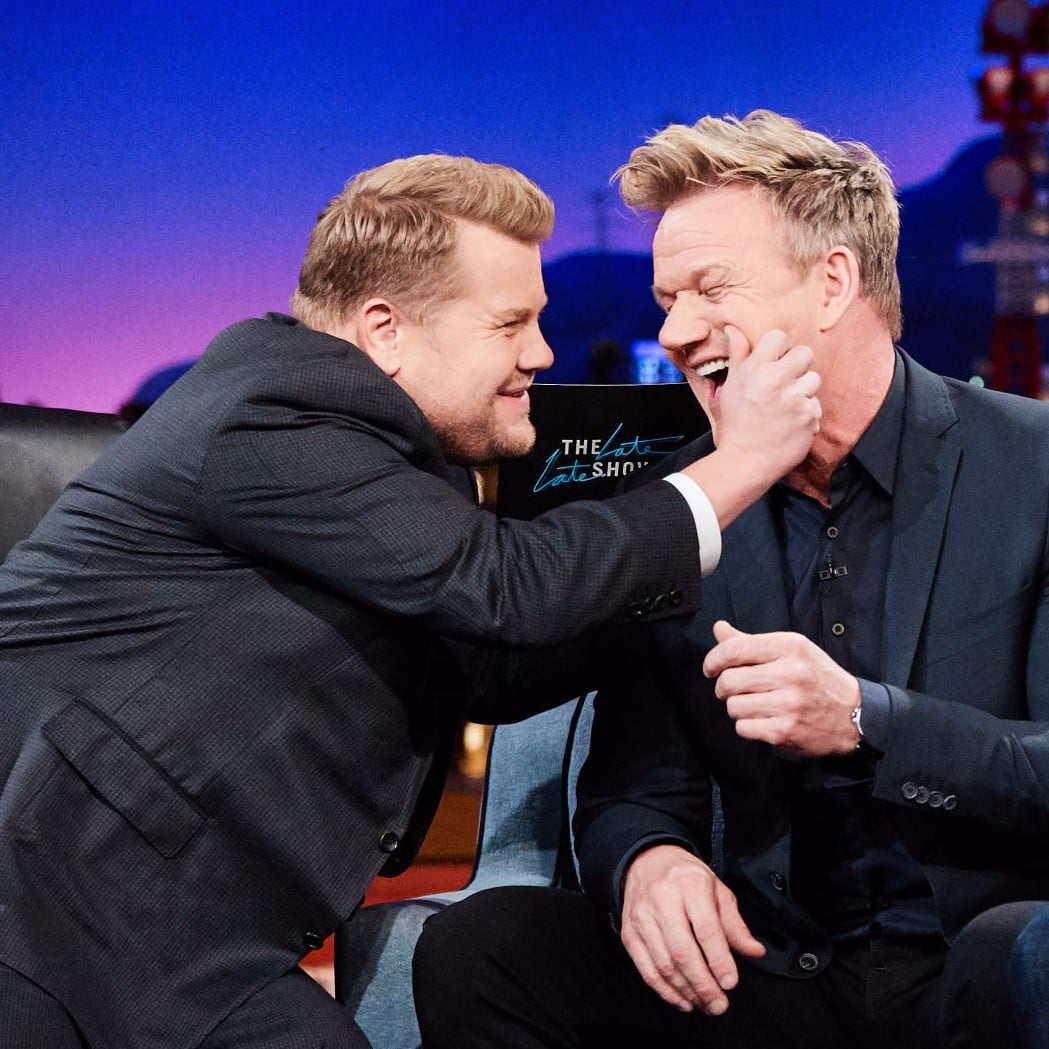 Tyler the Creator
Jeni's Ice Cream Released a New Flavor With Tyler, the Creator, and It Tastes Like a Creamsicle
by Caitlin Gallagher 13 hours ago