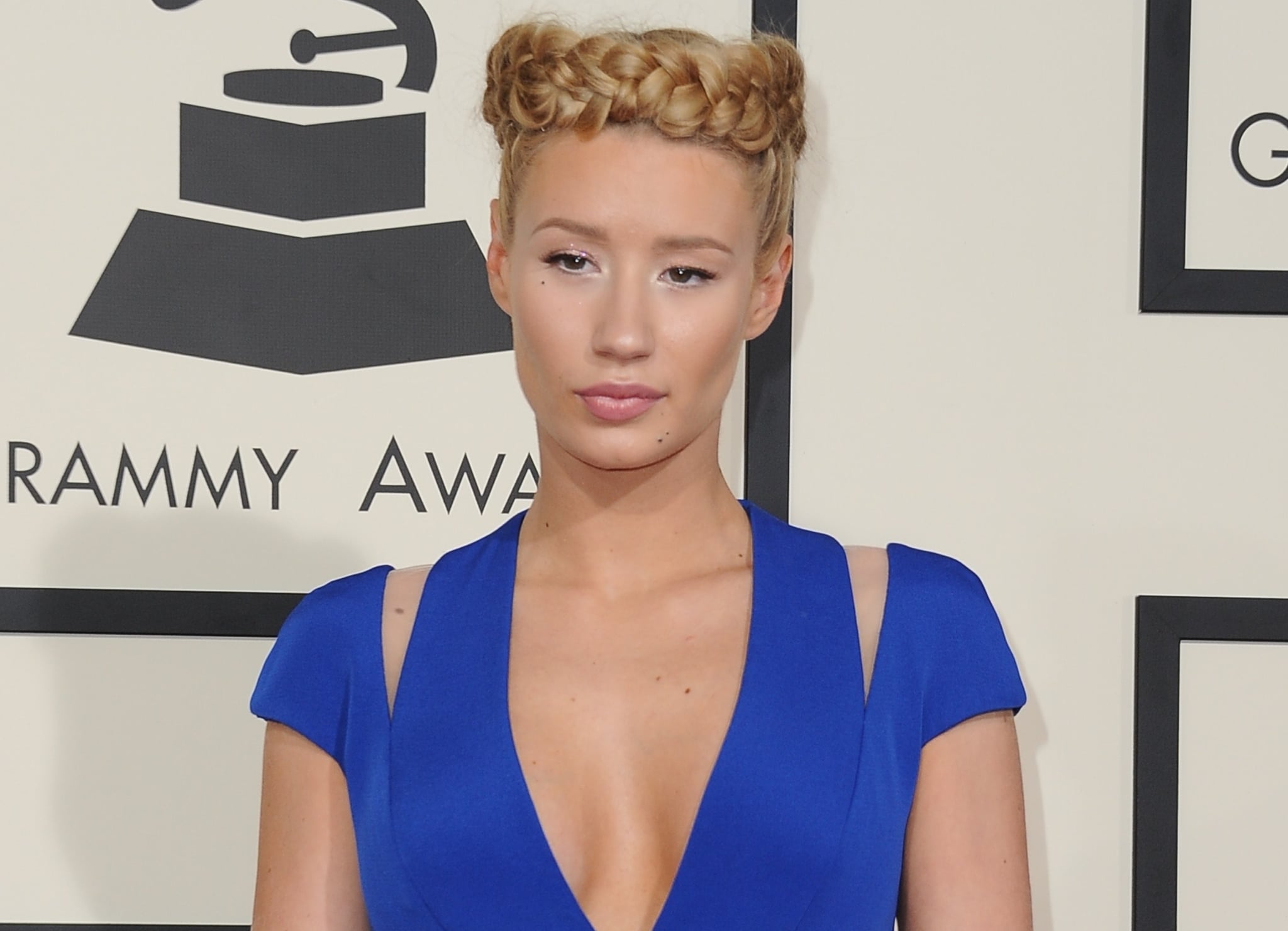 Who dat? Who dat? It's I-G-G-Y getting superpissed at her Papa John's delivery man. The rapper took to Twitter (for her 10 millionth social media feud of the past year) to tell the world about her bad experience with the pizza delivery chain. She claims that her delivery driver shared her personal number to family members. Check out her rant below.

. @PapaJohns was my favorite pizza but the drivers they use give out your personal phone number to their family members.

You know, to protect their privacy... Too bad they don't value the privacy of their customers also. #DamnShame

Faster than you can say "Better Ingredients. Better Pizza," Papa John's speedily issued an apology through its Twitter account. Do you think it won back a pizza her heart, or will Iggy become a Domino's girl?

@iggyazalea #We should have known better. Customer and employee privacy is important to us. Please don't #bounce us!

Food News
It Finally Happened: Joanna Gaines Gets the Full Spotlight in Magnolia Table — and Every Minute Is Gold
by Samantha Sasso 8 hours ago

Food Reviews
I Tried Oreo's New Double Stuf Gluten-Free Cookies, and I Was Pleasantly Surprised
by Chanel Vargas 10 hours ago