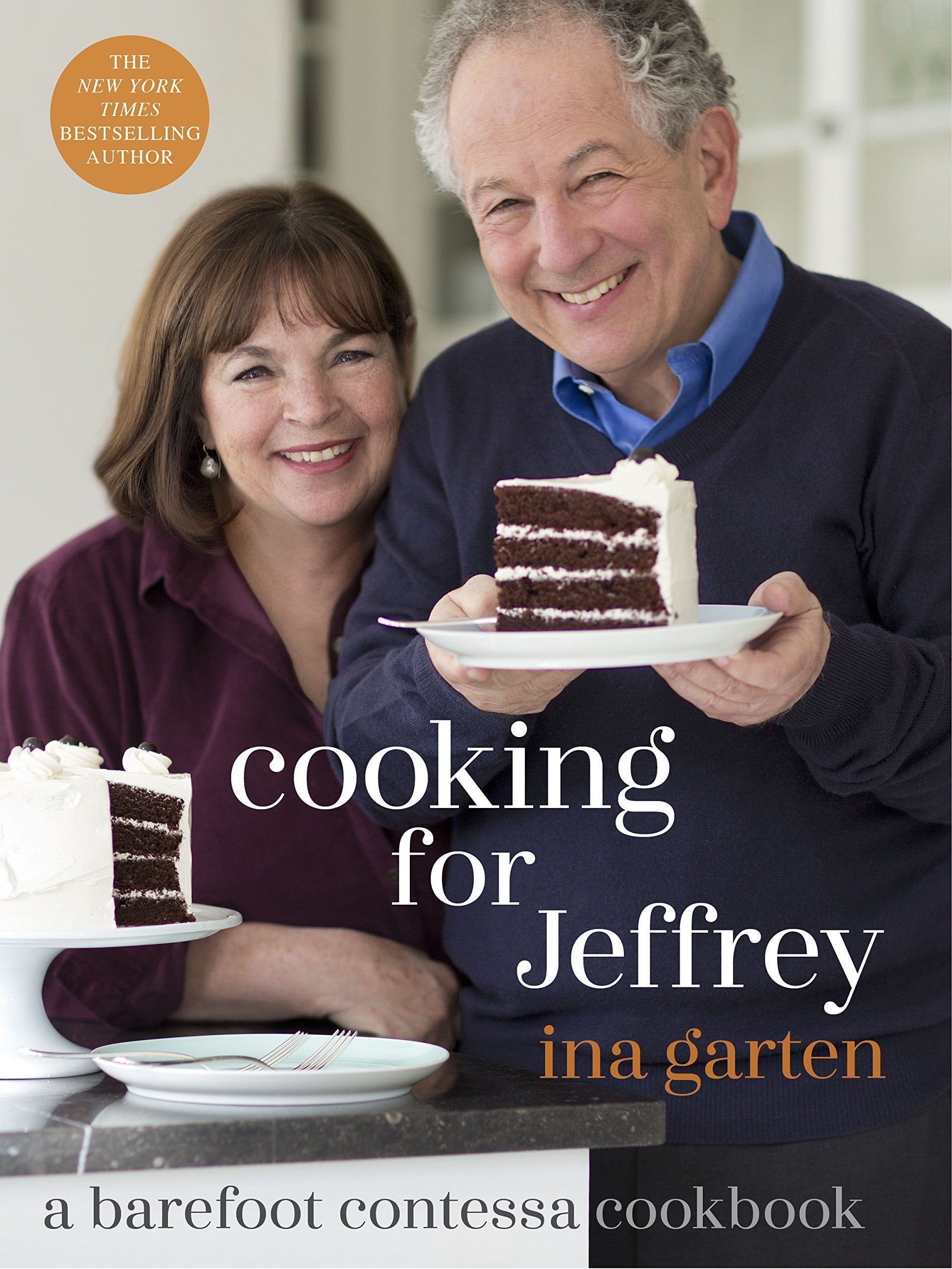 Almost every episode of Barefoot Contessa includes Ina Garten saying "Jeffrey's gonna love this," so it was only a matter of time until the Cooking For Jeffrey cookbook appeared on shelves and the corresponding TV show aired on the Food Network. Ina and Jeffrey are the definition of relationship goals in the Food Network world (they are actually the cutest), and now Ina wants to share her husband's favorite recipes of hers with the world. Upon opening a copy of Cooking For Jeffrey ($35), out Oct. 25, you'll feel like you were transported to the couple's picture-perfect world in the Hamptons as you read about their love story and recipes Ina has made for Jeffrey over the years. Here's a glimpse of what every fan can expect to learn from Ina's 10th cookbook. Prepare for a melted heart and a hungry stomach as you scan the pages.