Though the terms "smoked salmon" and "lox" are used interchangeably, they're in fact, not quite the same thing. Real lox (also called belly lox) refers to the midsection of a salmon that's simply been cured in a salt brine; consequently, it possesses a saltier flavor than what many of us associate with smoked salmon.

Part of the confusion arises from the use of the term "Nova lox" or "Nova salmon," which originally referred to the lightly cured and cold-smoked salmon that hailed from Nova Scotia. 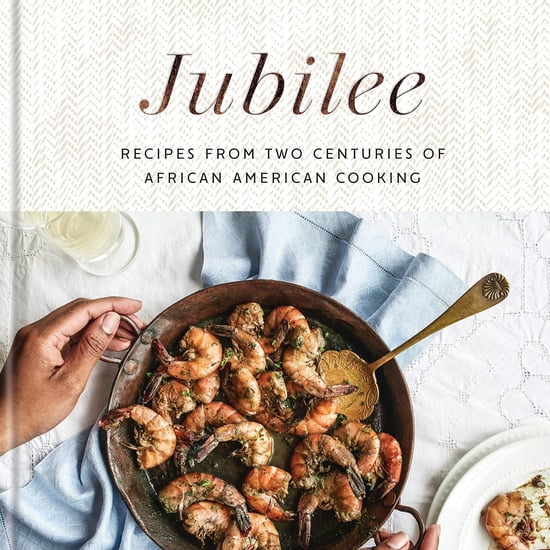 Shopping Guide
These 24 Cooking Gifts Are So Useful, You'll Add Some to Your Wish List
by Anvita Reddy 3 weeks ago