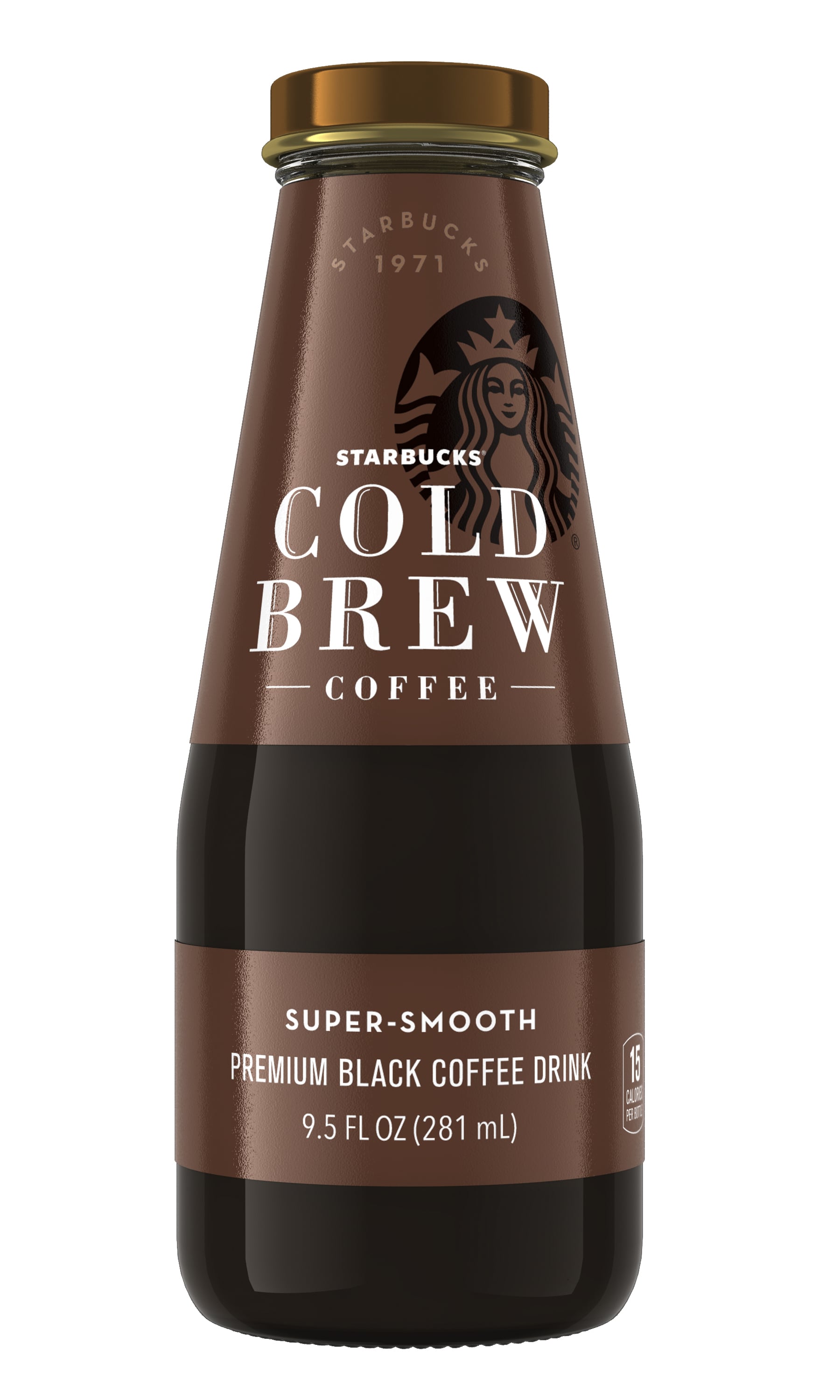 Starbucks announced in a press release that it is set to release a bottled cold-brew coffee this Summer at select Starbucks stores nationwide and at select grocery stores regionally in Western Washington, Western Oregon, and Denver. Starbucks did release a product image and mentioned it's in partnership with PepsiCo. Upon reaching out to a Starbucks contact, we learned the bottled brew is made from the same blend Starbucks baristas use in the coffee shops, which consists of Latin American and African coffee beans, "created specially to be brewed cold." According to the spokesperson, the "unsweetened coffee has a smooth taste and subtle chocolate notes."

It makes sense that this would be the next bottled beverage for Starbucks. Over the last few years, cold-brew coffee has been all the rage. What started as a home DIY spread across artisanal coffee shops, like Blue Bottle, which recently released a canned cold brew. The trend eventually made it to large-scale chains; Starbucks has been making in-house cold brew since July 2015.